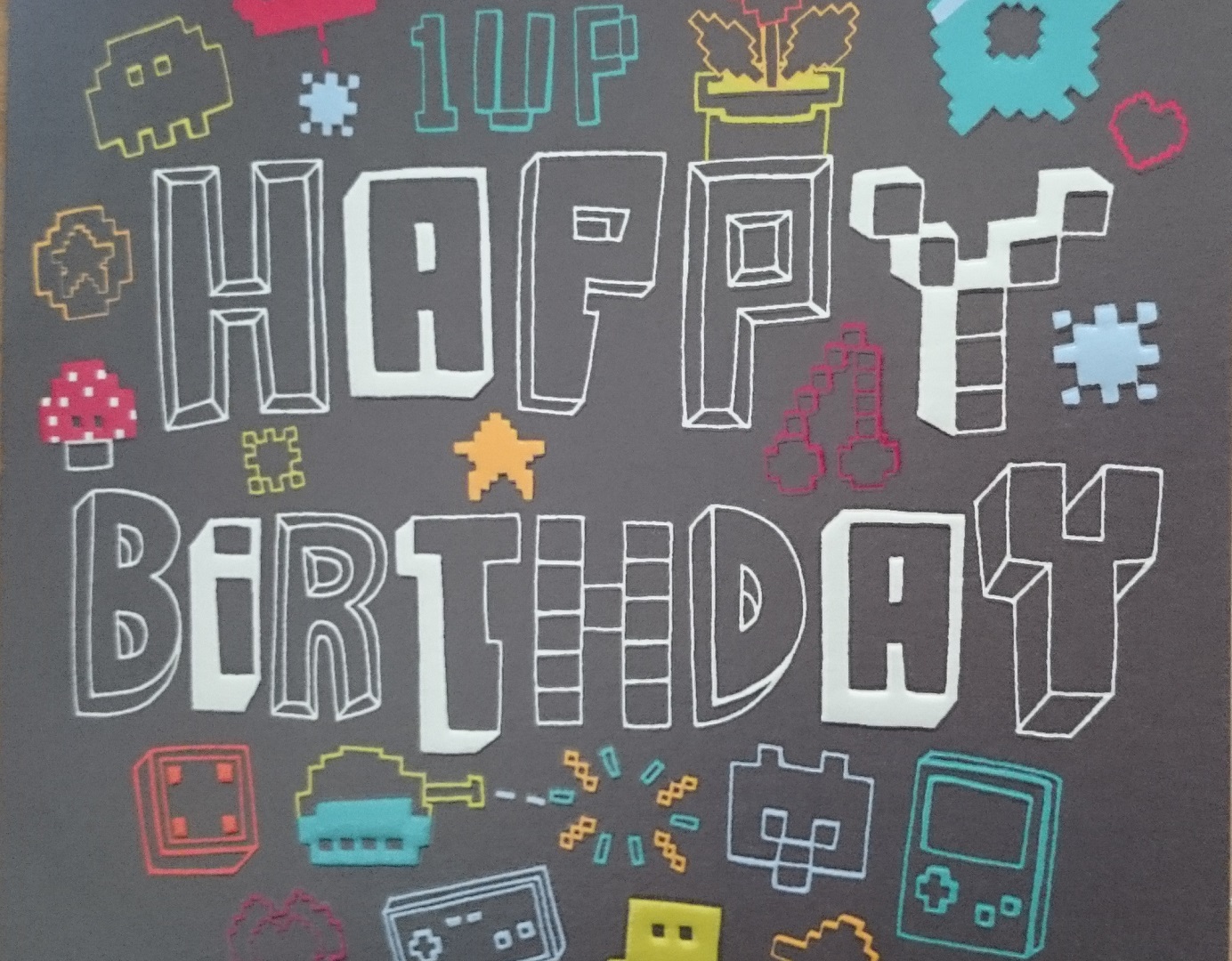 I haven’t played any games at all for just over a week now, you can blame the long hard slog of turning 27 for that. Visiting friends and catching up on a TV backlog has taken me away from my gaming time, but in the midst of the celebrations, I only received one game as a birthday present. And that isn’t a bad thing.

For one, there was the small fact of getting a New England Patriots jersey with the famous number 12 on it (Tom Brady for non-NFL fans), along with a vast haul of Amazon gift vouchers which will be going towards a shiny new nVidia GTX960 to give my PC a bit of a boost.

It is quite a haul, and on my 27th, I was able to add Plants vs Zombies: Garden Warfare to the list. It all means that I’m quite happy to have only received Plants vs Zombies on my birthday, my game backlog is ever so slightly massive right now. The above list of games doesn’t include a hefty list of PlayStation 4 games that I haven’t spent much time with or got anywhere near completing, in this pile I’ve got Killzone: Shadow Fall, Infamous Second Son and the Left Behind expansion for The Last of Us are the singleplayer games I need to work my way through, and that doesn’t count the racing games; DriveClub and The Crew.

In short, I have way too many games to be playing at the moment, and in hindsight, only receiving the one for my birthday is a blessing in disguise. I can now turn my attention to working through some of my backlog and enjoying the games for what they are, rather than feeling like I have to rush through them or leave them half-finished because I have a shiny new toy to play with.

What does this all mean? I might not take a great look at new releases for a while, but you might see more pieces like this one about Dragon Age: Inquisition where I write a little bit about a game a while after release.

Of course, once my backlog is cleared up, I’ll be taking steps to catch up on all of the other amazing games that I’ve missed in the meantime…