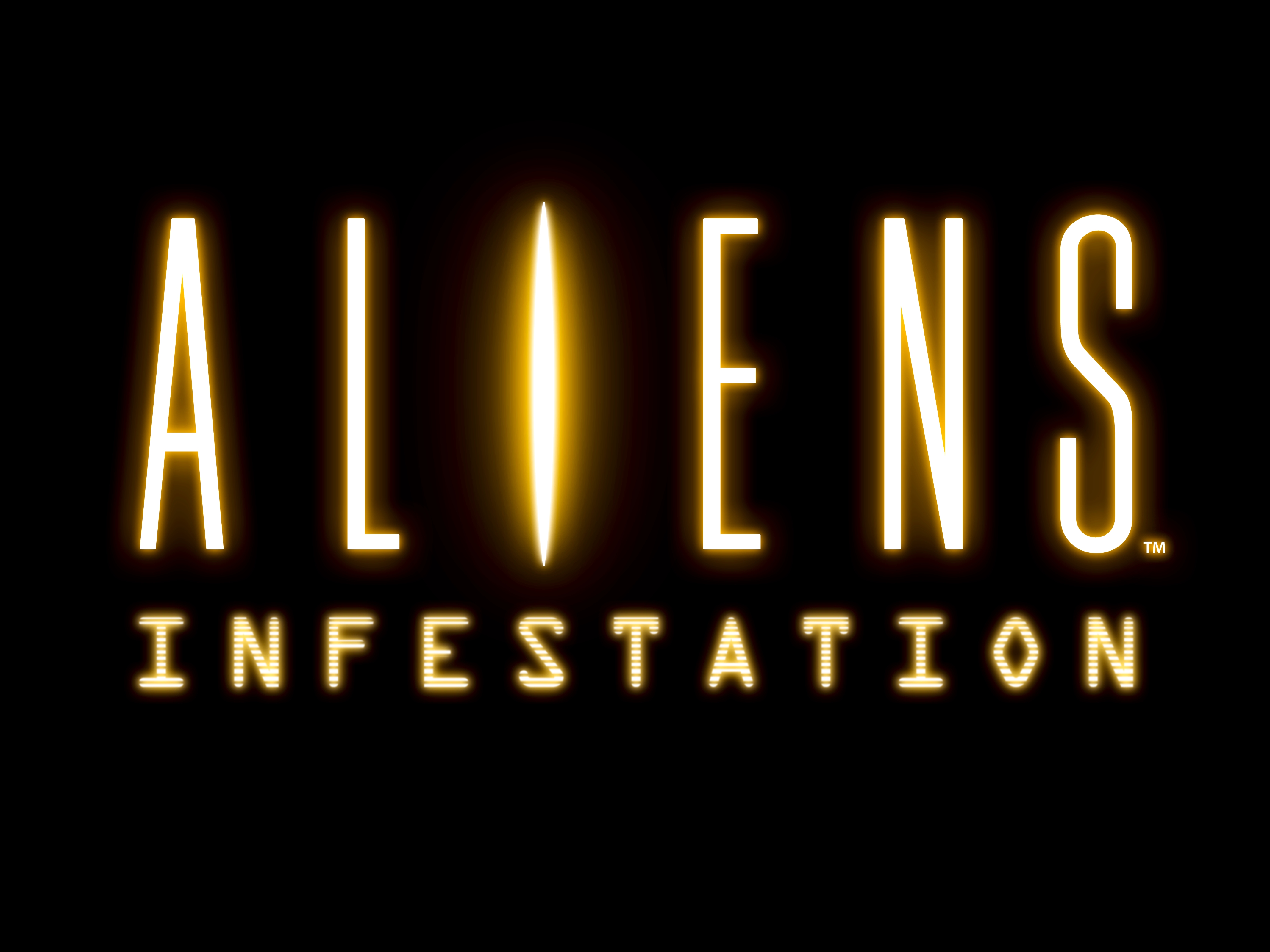 Later this year, the PC, PS3 and Xbox 360 will see the release of Sega and Gearbox Software’s eagerly anticipated Aliens: Colonial Marines, which is set to be a gorgeous-looking tension-filled FPS that pays decent homage to the highly revered Aliens franchise. Until then, however, fans of Aliens will either have to make do with last year’s lacklustre Aliens vs Predator or get their Xenomorph-slaughtering fix on the Nintendo DS in the form of Aliens: Infestation.

Developed by WayForward Technologies – a company that has much experience developing for Nintendo’s handhelds – Aliens: Infestation is a side-scrolling action/adventure game that sees a team of Colonial Marines investigating something or other – it’s impossible to care due to one-dimensional characters all uttering cookie-cutter space marine dialogue – when they come face to face with the titular alien threat. Each character represents one life, in that if they die, that’s it; they’re never coming back, although you will come across other characters who will join your party of up to four marines. You can switch between characters within any of the game’s designated safe areas, as well as stock up on ammunition and save your progress, but the only thing that differs depending on your character is their dialogue with their commanding officer. Infestation wears its’ Metroid and Castlevania influences on its sleeve. Frequent backtracking to already visited and/or previously inaccesible areas is handled nowhere near as well here as in those titles however as Infestation forces backtracking for the sake of it; more often than not, it’s for the sole purpose of acquiring what is usually explosives or a keycard that wasn’t even located there until the story had progressed far enough along. This makes exploration largely pointless – as you’ll often spot dead ends on your map that probably won’t house anything until the game makes it spawn there – Infestation is in turn far more linear than WayForward probably intended.

Speaking of spawning, the enemies in Infestation each seem to have more lives than a lorryload of cats. Every time you re-enter an area you previously traversed, anything you killed will have magically respawned. This wouldn’t be so bad if the combat was up to much, but unfortunately WayForward seems to have found a way to sap a great deal of enjoyment out of killing bloodthirsty aliens and human enemies alike. Weirdly enough, the fully-grown Xenomorphs are actually the easiest foes in the game to dispose of; there’s little tension facing these beasts, as they tend to attack one at a time and moderately quick reflexes and a constant stream of rifle fire will take them down before they even get near you. The human enemies take more effort to bring down, but for all the wrong reasons. Should one of these adversaries clock you before you can react, they’ll immediately pop up from behind the crate they were hiding behind – and they’re literally always hiding behind a crate – and open fire upon you. Any shot that connects with you knocks you to the ground, at which point it takes a good few seconds to recover… and you’ll find yourself knocked down on your arse again. The only way to avoid this cheapness is to quickly duck down behind the other side of the aforementioned crate and blindfire at each foe in ridiculous Frank Drebin style shooutouts. And of course, you need to repeat this tedious process not only in every instance you happen across human enemies but also whenever you re-enter an area. Not only is Aliens: Infestation truly the epitome of monotony in regards to combat against run-of-the-mill enemies, it also commits other crimes against acceptable game design, the main one being save points. They’re sparsely spread throughout the game and placed in stratospherically stupid places. For example, one save point is located directly before a woefully bad stylus-controlled on-rails turret sequence which is no fun because it’s nigh-on impossible to hit anything. There’s also nowhere to save immediately after the turret sequence, which you might think is no big deal. Unfortunately, the lack of save point is made up for by way of a screen-filling, ludicrously difficult boss for you to fight. Chances are you’ll die and see a “game over” screen a few times before you manage to kill it, and each time you’ll have to reload that save and slog through that poorly implemented turret sequence.

Aliens: Infestation isn’t a lengthy adventure either, not that you’d want it to be given its monotonous nature, and there’s no multiplayer to keep you coming back should you finish it. It really doesn’t have a lot going for it and the game’s only noteworthy aspect is its aesthetic, which – in the same vein as its gameplay – looks like a throwback to the Metroid games on the SNES and Game Boy Advance. It’s got a certain retro charm to it that will at first raise a smile, as you remember those classic 16-bit and portable adventures, even if that fond recollection is short-lived as you realise that you just spent £30 on Aliens: Infestation instead of tracking down cheap copies of Super Metroid or Metroid Fusion. If you’re into 2D adventure games,you’re better off trawling eBay for some of Samus Aran’s side-scrolling exploits. And if you’re a fan of Aliens, hold onto your money until Colonial Marines hits next year. Either way, there’s little reason for you to bother giving Aliens: Infestation the time of day.

You can find out more about our scoring policy here.