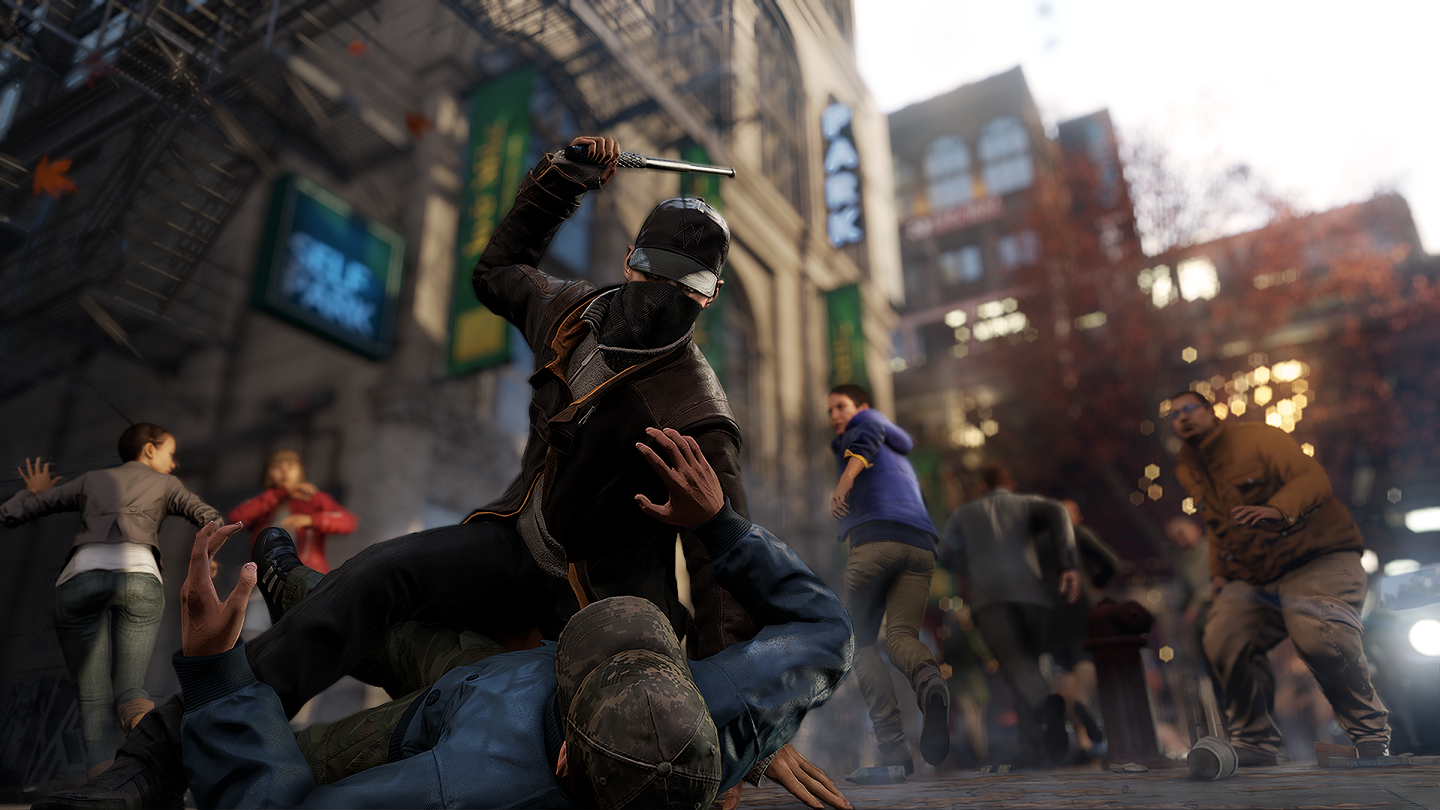 Somehow, in my preview of 2014 I managed to leave Watch Dogs of the list, though that does show the strength of some of the exciting games coming out this year. Despite it not quite making the list, I am still looking forward to the open-world hackathon from Ubisoft, even more now that is has a release date. The 27th May is that day, and Ubisoft released a new trailer to celebrate the announcement. Check it out below.

I do have some slight reservations, after the delay from the initial plans to release last year, I can’t help the slight nagging feeling that Watch Dogs might not be quite what we are expecting. While the trailer looks quite good and reveals an insight into the story, how sure can we be that everything will fit seamlessly into place? Perhaps it is that worry which led me to The Division onto my 2014 preview rather than this.

What is interesting is that the promised Wii U version won’t be releasing at the same time as the PC, Xbox and PlayStation versions. Ubisoft Montreal’s creative director, Jonathan Morin told Eurogamer that the Nintendo version is still very much in the works, but at Ubi’s Budapest studio. Will it still see the light of day? I’m not entirely convinced.

Despite my pessimism, are you all still looking forward to Watch Dogs?