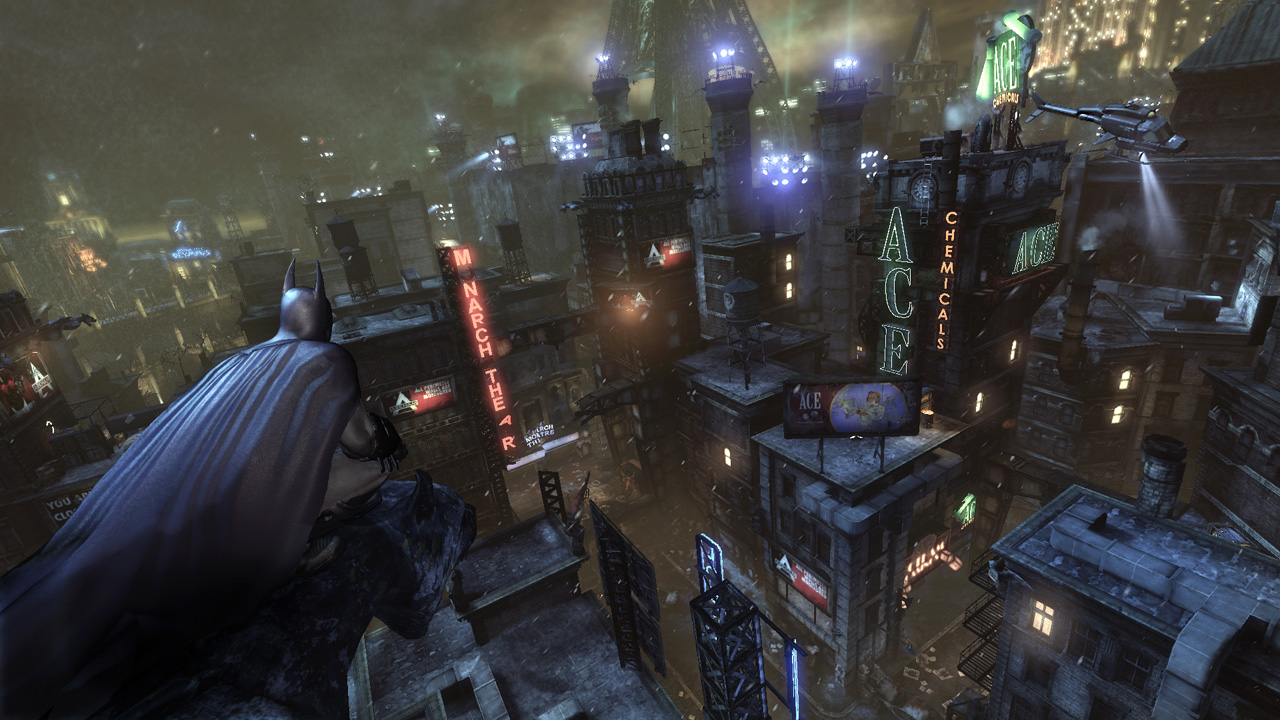 In a disappointing piece of news, Warner Bros Interactive today announced that the PC version of upcoming Batman biff-em-Up Arkham City is to sadly be delayed from it’s intended release date of 21st October to an indeterminate date in November.

No reason has been given for the delay, but one can only assume that it’s because *Puts on gravelly voice* Batman is not hero the PC needs right now… Or something like that. The Xbox 360 and PS3 versions of the game are still on track for an October 21st release.