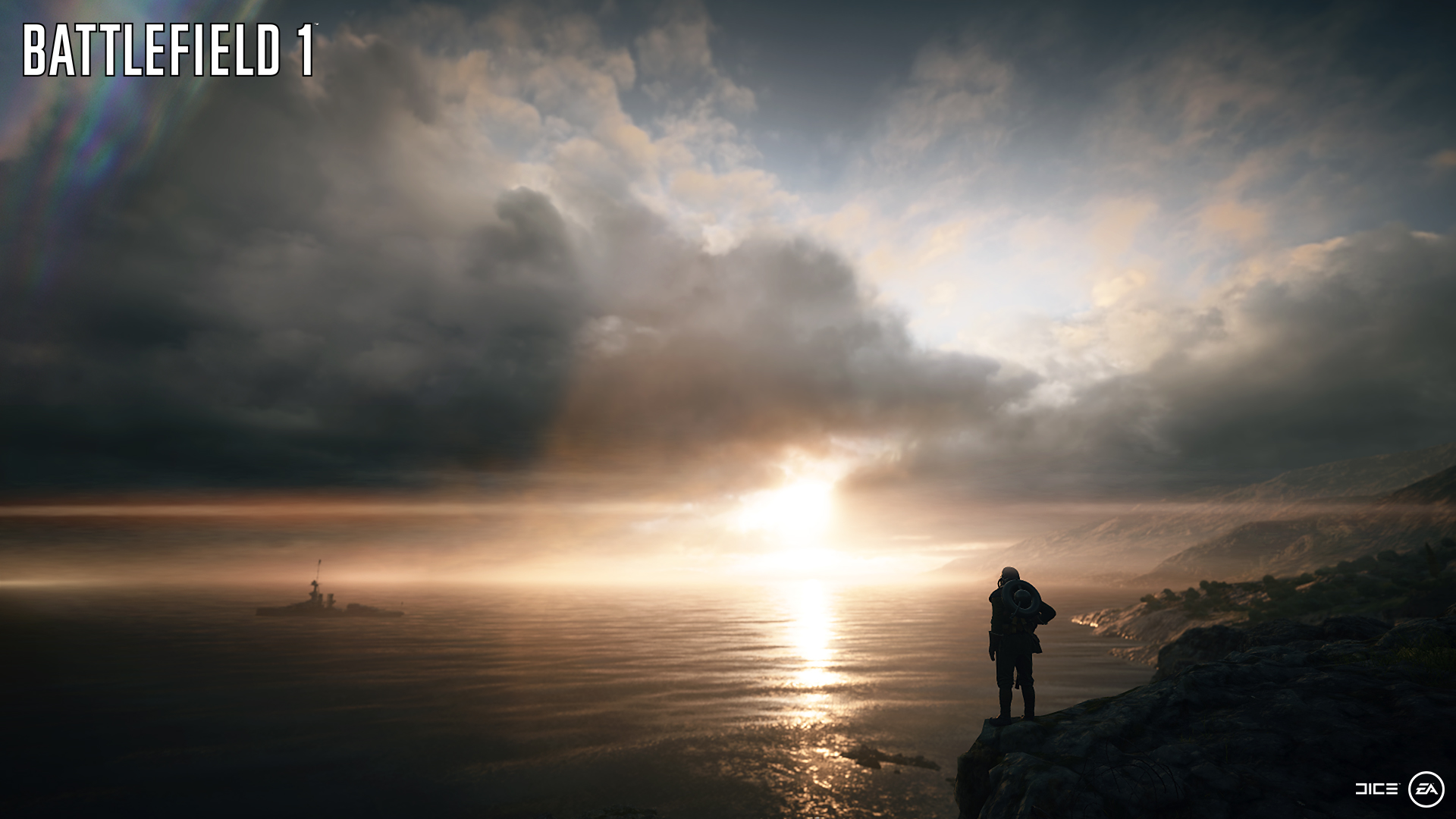 I had a welcome surprise when I booted up Battlefield 1 this morning, and checked out the in-game news feed. EA were sharing details of a recently released custom game mode known as Back to Basics. It’s what the game has been calling out for.

There’s a variety of official custom games that are available to play in Battlefield 1 now, a feature of the game that hasn’t been given the attention it probably deserves. The Back to Basics mode is certainly one that is worth checking out though.

Taking place on the large conquest maps, Back to Basics leaves you with the standard issue rifles of your country to choose from. All forms of machine gun, shotgun or sniper rifle are outlawed, and you won’t find any tanks or special kits ruining your experience.

I had a quick blast this morning with Back to Basics on the Amiens map, and it feels more like how I expected a game set during World War One to feel. The action is still typically fast and frenetic for a Battlefield game, but crucially it is a touch slower that the normal game modes on account of the use of standard rifles.

It’s certainly a welcome addition to what is already a well built game, and with the first expansion due in a few weeks, I’m interested in seeing how the game continues to evolve in the year ahead.