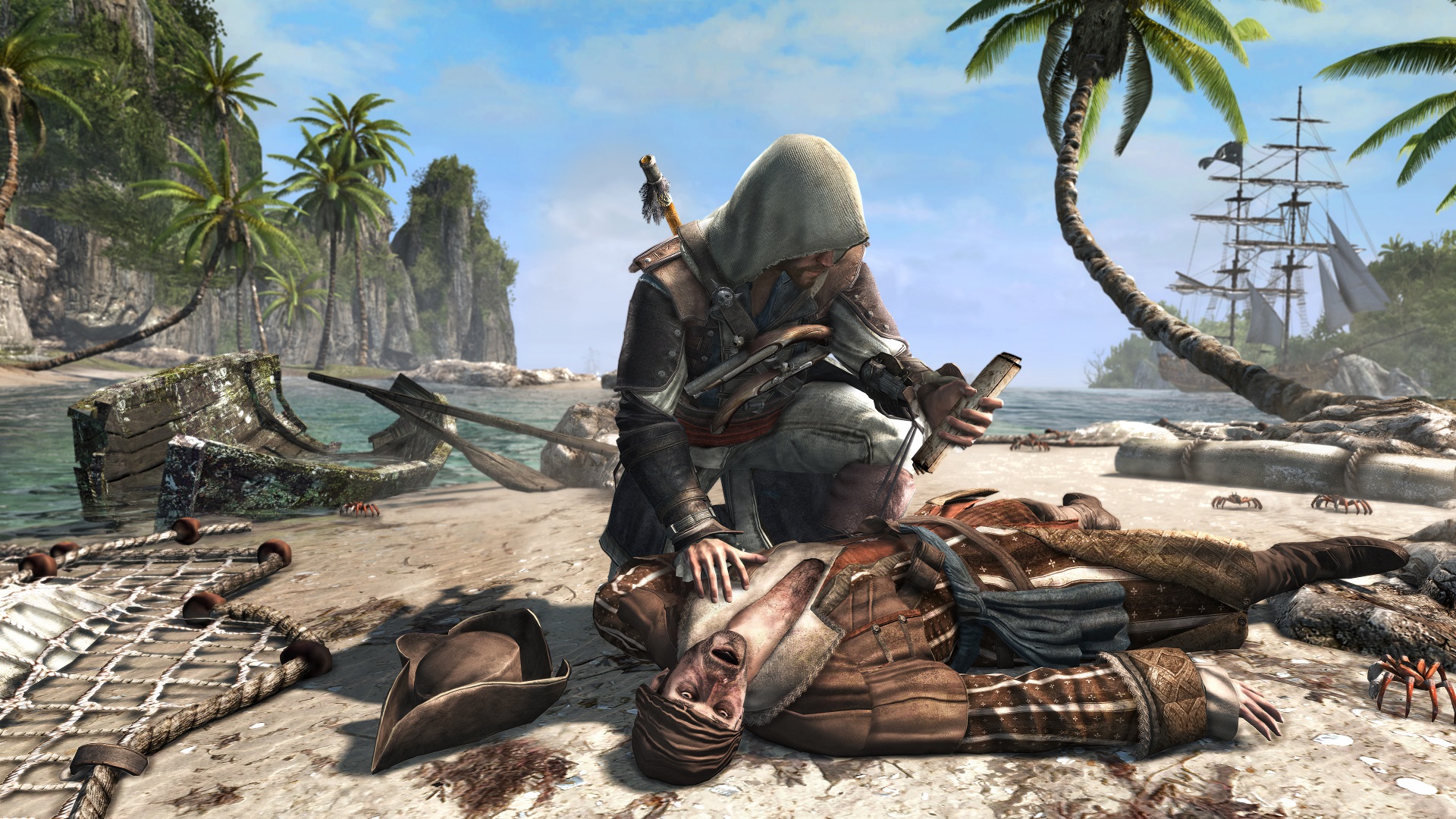 A new trailer for the most piratey of games, Assassin’s Creed: Black Flag has launched profiling various members of Captain Kenway’s crew of robbers. Well, the trailer is called ‘The Pirate Heist Trailer’ so I think that is an apt description. Blackbeard, Calcio Jack and Anne Bonny all make an appearance with some swashbuckling catchphrases. After my adventures with the game at Eurogamer I am certainly starting to look forward to this one now.