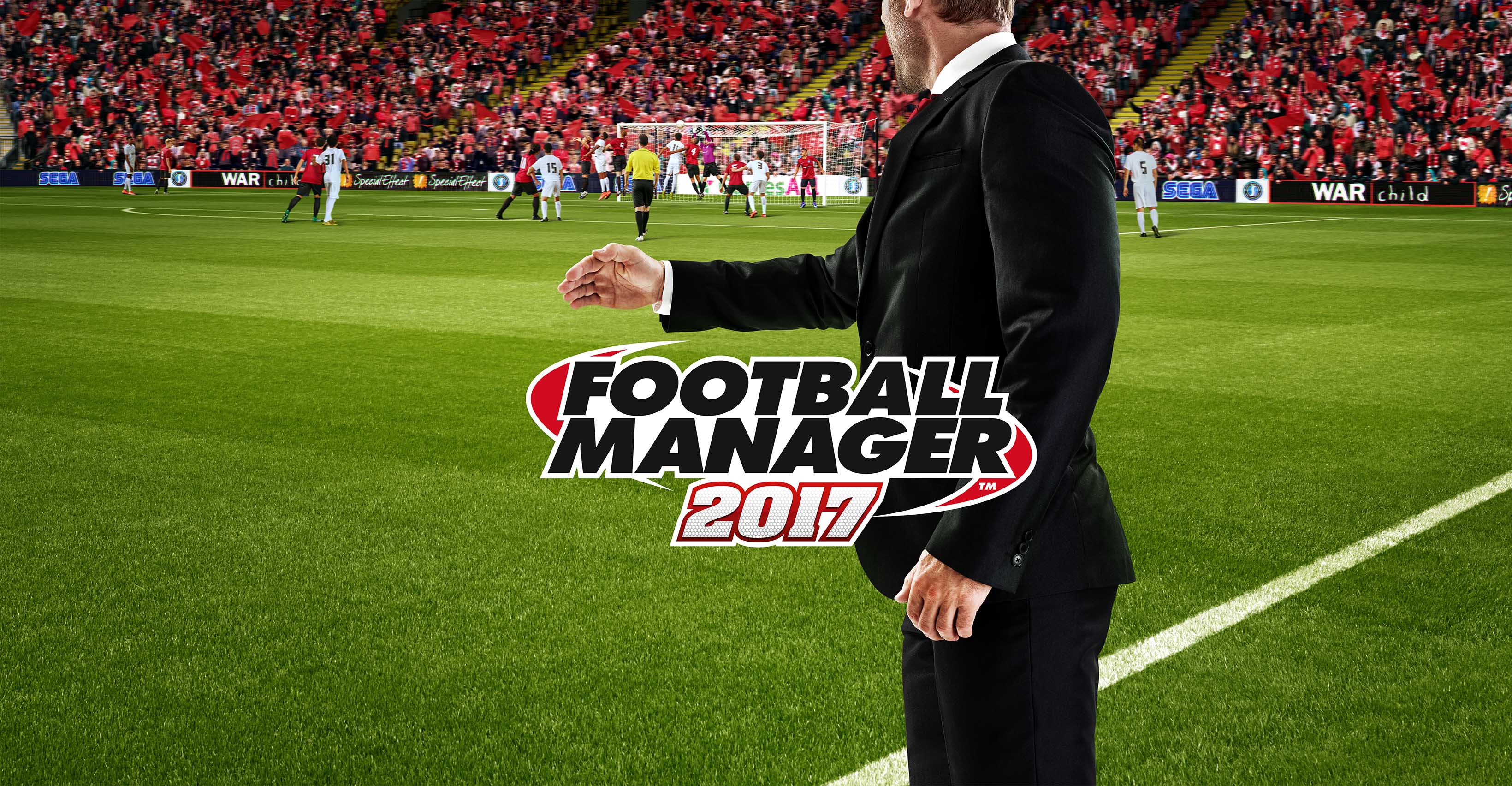 The biggest political event of the year so far in British politics, Brexit, will make its debut in Football Manager 2017, the first known footballing appearance for this political event. As revealed in The Telegraph, Sports Interactive, led by studio head Miles Jacobson have been busy modelling how Brexit might impact upon the footballing world, and you will feel some impact on your games.

“As far as I know this is the first time a computer game has tried to predict the future of a country. We usually try and keep politics out of the game because nobody wants it rammed down their throat. But we were left with an interesting situation this year when the people of Britain voted to leave the EU and it wouldn’t have felt right to leave that out. It’s something we had to reflect in the game.”

With the real world political impact of Brexit still being very much up in the air, Miles and the team haven’t modelled one potential outcome, that simply wouldn’t have done the event justice. Instead, Sports Interactive had created a wide range of possibilities, with three main potential eventualities:

Miles expands on what the Hard Brexit option might lead to:

“There is also the option that sees us adopt a system like Italy’s, where there is a limit on the number of non-EU players in each squad. The limit of non-UK players that British clubs are allowed could range from anything as high as 17 to as low as four.

Footballers could decide against playing for their home nation because doing so could reduce their chances of ever making it to the Premier League. Newer nations such as Kosovo could suffer, with players holding out to become naturalised and play for a higher ranked country.

There is even the outside chance that non-UK players could end up having to apply for work permits to remain in the UK the day after Brexit. It’s a tiny chance but it could happen in your game.”

Further scenarios such as Scotland or Northern Ireland (and hopefully Wales!) holding referendum to leave the UK are possible, which would have a knock-on effect with Work Permits, and Brexit might even lead to the Bosman ruling, a favourite of mine in-game, being scrapped within the UK.

It’s a brave decision from Sports Interactive to approach such a divisive topic head on, and players will certainly have to think about whether they need to alter their playing style based on how the game works out Brexit for them.

Big changes occurring during a game aren’t new to Football Manager, when rules regarding compensation for young players were announced, an earlier edition of the series introduced the changes after your first season. Similarly, the games have modelled Financial Fair Play before it the real-world changes came into effect. But these changes to the game of football have been known quantities, Brexit is full of possibilities. What will your game offer you?