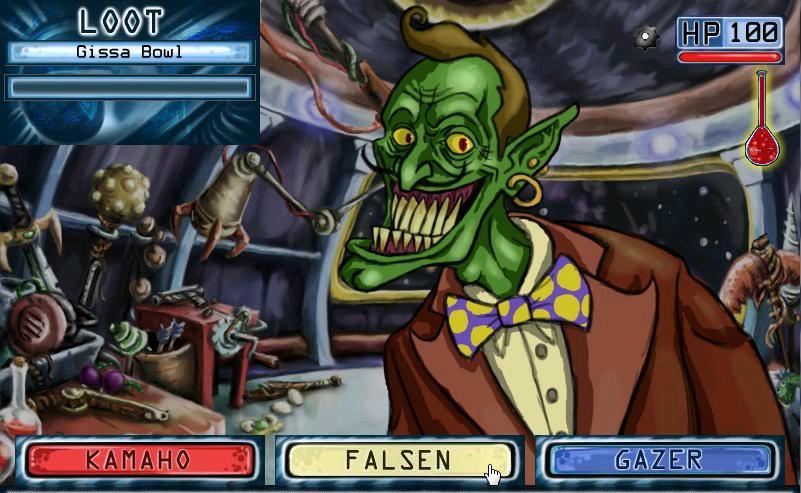 As if the current Bundle In A Box: Deep Space wasn’t bright and lasery enough, ten new games have been added to the mountain. These include the critically acclaimed Squid Yes Not So Octopus, more popularly known as SYNSO and its follow up SYNSO: Squid Harder. In fact Rob Fearon’s complete ‘Bag Full of Wrong’ bundle has been added, making a bundle within a bundle and an unmissable collection of games.

The bundle starts at only $0.99 for the initial five games including the exclusive arena shooter Death Ray Manta which we previewed at the end of August. Even more games are available if you beat the average price paid (currently at $4.62) and unlockable extras such as artwork and storyboards are available for everyone after so many sales.

So far Deep space has sold a total of 2425 bundles and ends on September 28th. All games are DRM free and directly support charity and the Indie Dev Grant.