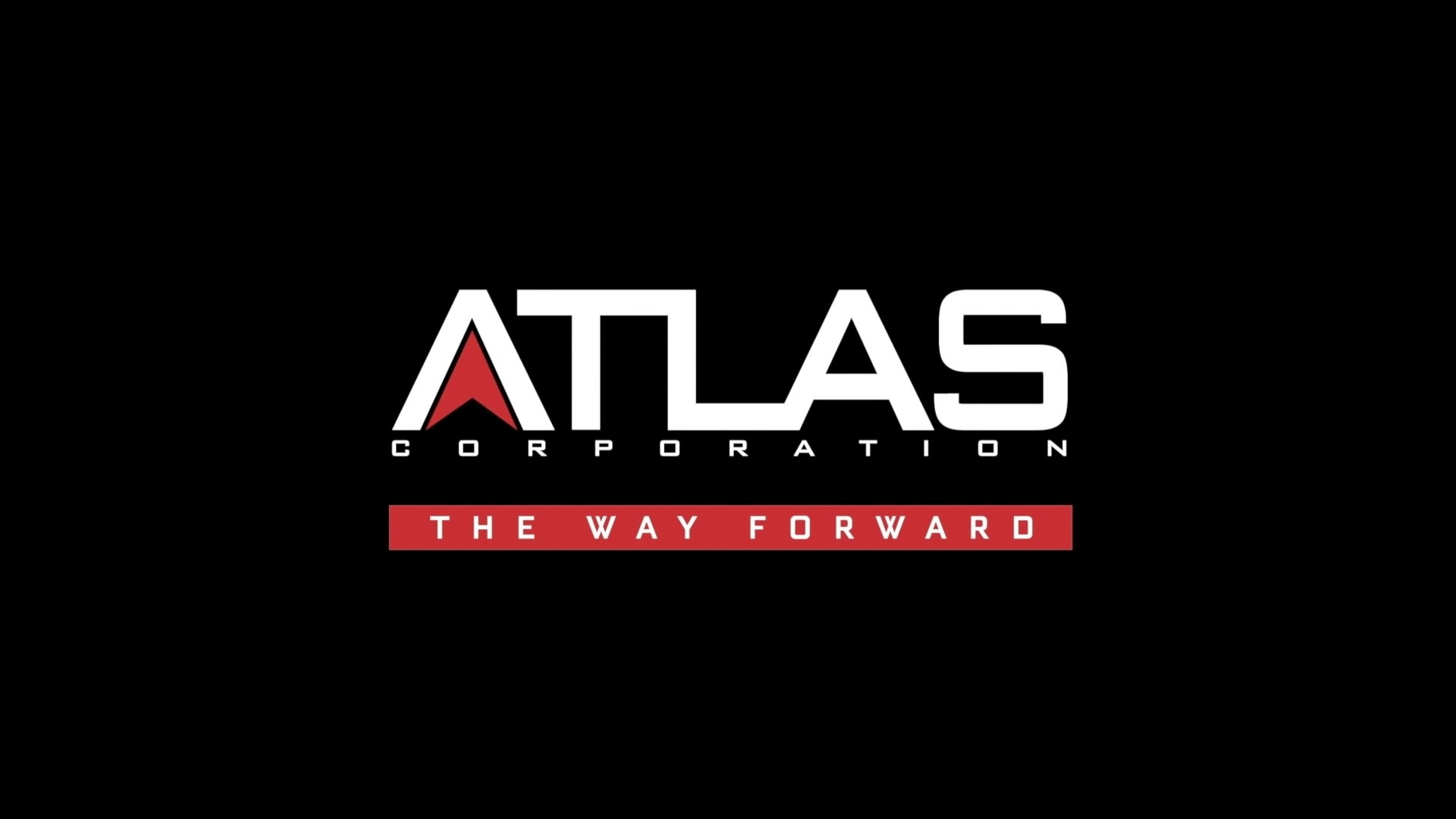 The key to enjoying the online action in Advanced Warfare is to understand the way movement works in the game. If you’ve been playing Destiny, then you will have an idea of what to expect, but things are much faster paced here than in Bungie’s sci-fi bonanza. To get yourself in the mood, you really should take a look at the Combat Readiness Program. Here, you are put into a game of Team Death Match with a mixture of AI Bots, and other players who are looking to learn the ropes of the game. You don’t get to play around with a heap of class personalisation tools here, rather you choose one from a small handful of ready made weapon and equipment sets and start playing. You don’t know who you are fighting against here, there are no voice comms, yet you can readily learn the basics and quickly get to access some of the score-streak bonuses. The Readiness Program is a nice place to get yourself used to the game, without worrying about others players hurling abuse your way or ruining what you hope will be a respectable kill-death-ratio.

Once you are used to things, you should then take a moment to create your character. At first, there isn’t much for you to choose from: male or female with a handful of default faces. The fun comes when you start to play around your clothing – do you go for a serious styled warrior that looks like they belong in the singleplayer campaign, or do you go for a mish-mash of accessories to help you stand out from the crowd? As you work your way through the ranks, you will unlock new clothing options so things should never get boring.

You earn points for most things that you would expect – kills, assists, slam-dunking the ball in Uplink and completing challenges or earning medals. Points are everywhere in fact, and you should have no problem with climbing through the ranks in fairly short order. Not grinding for Light here. There are two things I appreciat about the way you earn XP. At the end of the battle, not only do members of the winning team receive a bonus, the losers do as well, though obviously a smaller amount. It is a simple concept, but one that means players are less likely to up sticks and leave the match if they are on a hiding to nothing. I also like being able to trade in the weapons you accumulate over time along with different bits of clothing, who needs a shotgun when you can get some extra XP?

While weapons don’t have the same sense of personality as some of those found in Destiny, you will come across some which you will treasure that bit longer than others. I found the Bal-27 that you see below quite early on in my journey through the ranks in Advanced Warfare as part of a Care Package. This collection of goodies will drop into your lap at random intervals, and can contain anything from new clothing, to a double-XP boost along with weapons. The weapons found in the Care Packages are generally slightly customised compared to their normal version, my Bal-27 for example has to have that ACOG scope equipped, there are no two ways about it. Some, like the above witnessed shotgun might not be up to scratch, and so, you can just trade it in for more XP. A wonderful system.

Ordinarily, this would be the moment that I talk about my first-hand experiences of using and deploying the boosts from the score-streaks…but sadly I’m not much cop at the multiplayer portion of FPS titles in general, let alone when I am playing on a console, so I haven’t had anything more than a few UAVs. However, some of the score-streak bonuses do still allow us lesser-skilled players to have our fun. A few of the higher level attack drones let others players jump in and help out, either spotting enemies for the ground crew or defending the drone from incoming fire. You can help out at a touch of a button once the prompt appears and away you go, tapping into your Exo-Suit computer and zipping into control.

In truth though, it is the movement which sets this new Call of Duty apart from previous rivals in the multiplayer scene like (I’m looking at Battlefield here), it is just fantastic. If you stand still for one a few seconds too long you’ll be dead. If you expect a piece of cover to protect you, you’ll soon find yourself mistaken. Everything is about pace and using the jumping mechanics to their fullest. Double-jump into the air, then dodge around from side to side or forwards and backwards. Drop to the ground, sprint towards a corner, take a slide around then launch yourself back into the air. It isn’t just essential to mater the movement to be a good player, it is damn good fun to fly around some of the maps. It is worth watching out for players who have figured out where they can exploit the game though, I’ve spotted a few players perched in unlikely positions, balancing on the slimmest piece of scenery.

When it comes to the game modes, I’m not 100% about what is all new and what has been brought back from previous titles (for full disclosure, I haven’t tried the co-op mode yet), but there is one which really stands out to me. That is Uplink – a game mode which mixes together elements of traditional Capture the Flag and the sport of basketball, all wrapped up in the futuristic technology of the Advanced Warfare setting. A glowing ball lands at a fixed location on the map, and both teams fight to get hold of the ball and take it to their opponents Uplink Station. It is a mode which encourages you to make full use of the new movement mechanics, most Stations require either a standing double-jump, or a running leap off a nearby object if you want to carry the ball through for a slam dunk. Your other option is to safely throw it at the Station, but that takes away the fun. I’ve lost track of the number of times I’ve been killed making that last leap towards the Station. You can also pass the ball between team mates, but I haven’t seen much of this yet. Though I wouldn’t be surprised if a well oiled team could very quickly jump and pass the ball all the way to the Station in a wonderful montage of Barcelona-esque tiki-taka football.

While Destiny has the co-operative and RPG elements of the online first-person shooter world locked down, Advanced Warfare is for me, turning into the go to game for PvP action. It strikes the right balance between overwhelming players with weapon customisation options and throwing everyone on the field with bland weapons, and it avoids turning too much into an RPG. The action though is where the joy of the game lies, it is just supreme.

For more details on our scoring system, please see this post. Review copy supplied by PR.