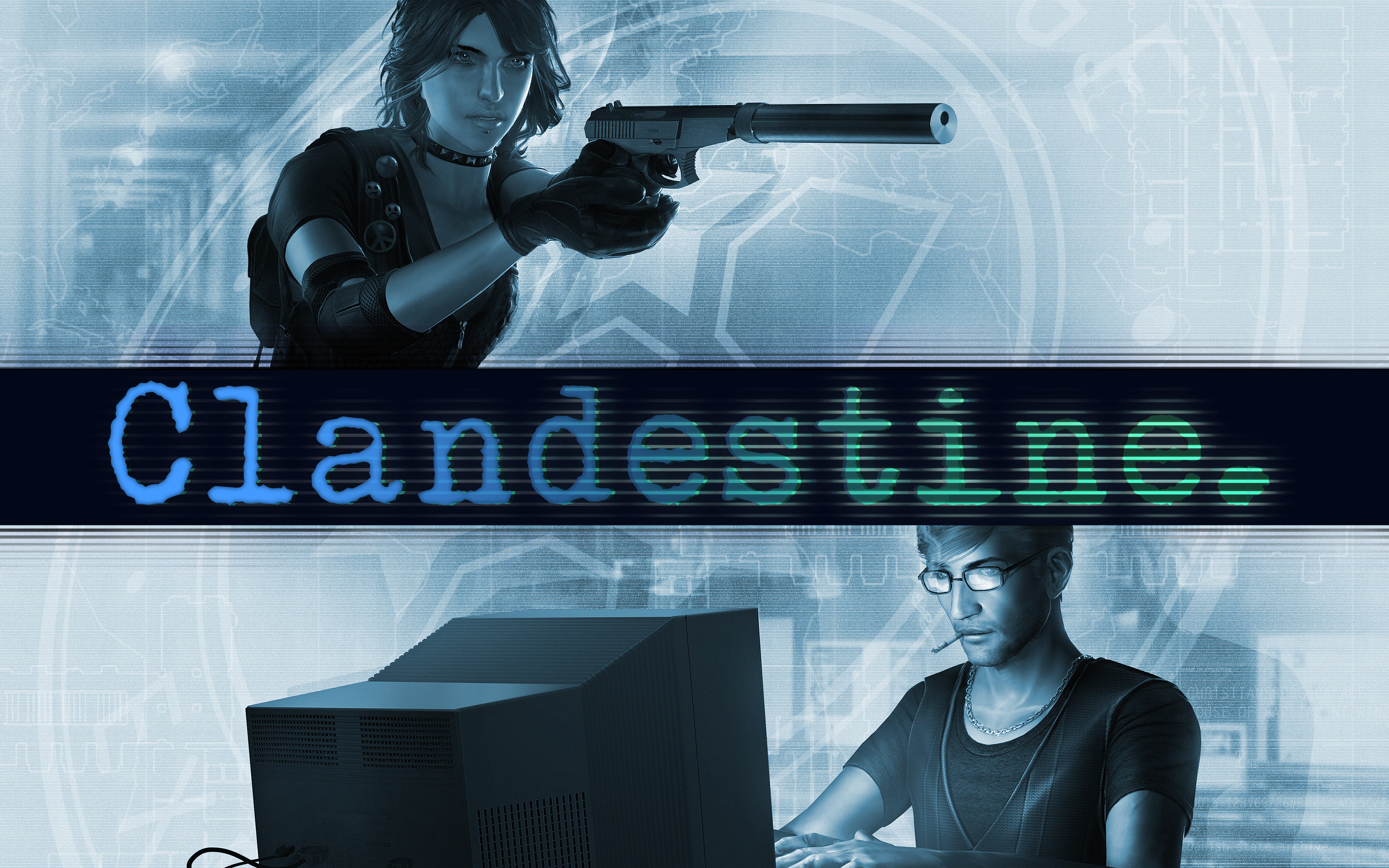 Clandestine is a stealth action game currently in the Early Access program on Steam. It’s developers Logic Artists aim to bring the genre back to it’s routes by doing away with the all too common feeling that your character is some kind of all powerful hero with every possible resource at their disposal to get the job done. Instead Clandestine is best played in co-op with one player taking on the roll of the spy and one the hacker.

The spy is the operative on the field doing the dirty work. Dispatching guards, picking up intel and traversing the maps like a stealthy ninja with a gun. While the hacker has no on field activities and instead has the job of supporting the spy using their various different cyber skill for things like unlocking security doors and disabling cameras.

I’ve put together a short video below that better explains the overall gameplay in Clandestine and what I feel are the good and bad points about the game.

So as you can see from the above footage, while Clandestine looks promising there are still a few changes that need to be implemented before the games full release. Remember this game is currently in Steam’s Early Access program that means many changes could be made before the official release.

Clandestine‘s release date hasn’t been set yet but if you like what you see and want to buy into the early access version on Steam, you can do so here.