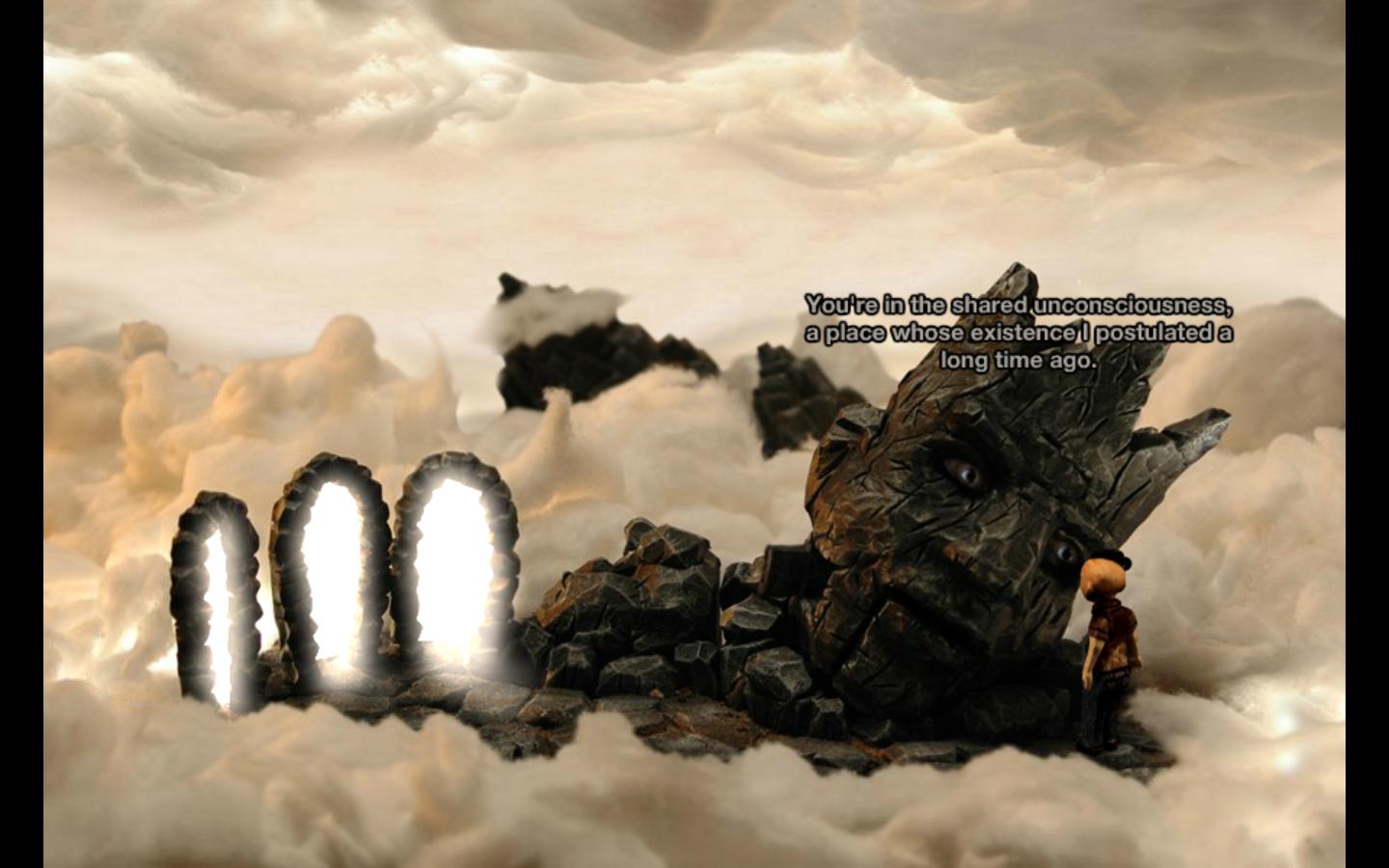 May 11th saw the release of Cockroach Inc’s point and click adventure The Dream Machine on Steam. After seeing the original visual style of the game and hearing great reviews from friends I felt I had to give it a chance. I’m not usually one for point and click games but the appearance of the game drew me in and from there I discovered there was a lot more substance than I expected. The game comes in the form of five stand alone chapters, three of which are currently available on Steam and from the website. The other two are still in development and are planned for release in the coming months.

You play the part of Victor Neff who is trying to settle into the new apartment he has just moved into with his wife. While exploring the flat he discovers that all is not what it seems and sets out to discover the truth of his terrible findings. As short at that explanation seems, to say anything else would ruin the strongest point of the game, adventure and discovery. I’m always thorough with my games whether it be exploring in a grand RPG or keeping my ammo maxed in an FPS. That attitude certainly seemed to have paid off here as even the smallest scrap of paper, tool or hidden item has it’s use. There are also various puzzles and comments to remember that will advance the gameplay a lot faster if you discover them first time around.

This is an unexpectedly good game but don’t just take my word for it. The Dream Machine has been in the finals of many indie game contests and has won awards for its visual appearance including Indie Pub Games third independent developer award for Best Art. If your still not convinced you can take a look at this blog Cockroach Inc. has been keeping, tracking the development of the game. You can also download the first chapter as a free demo from Steam.