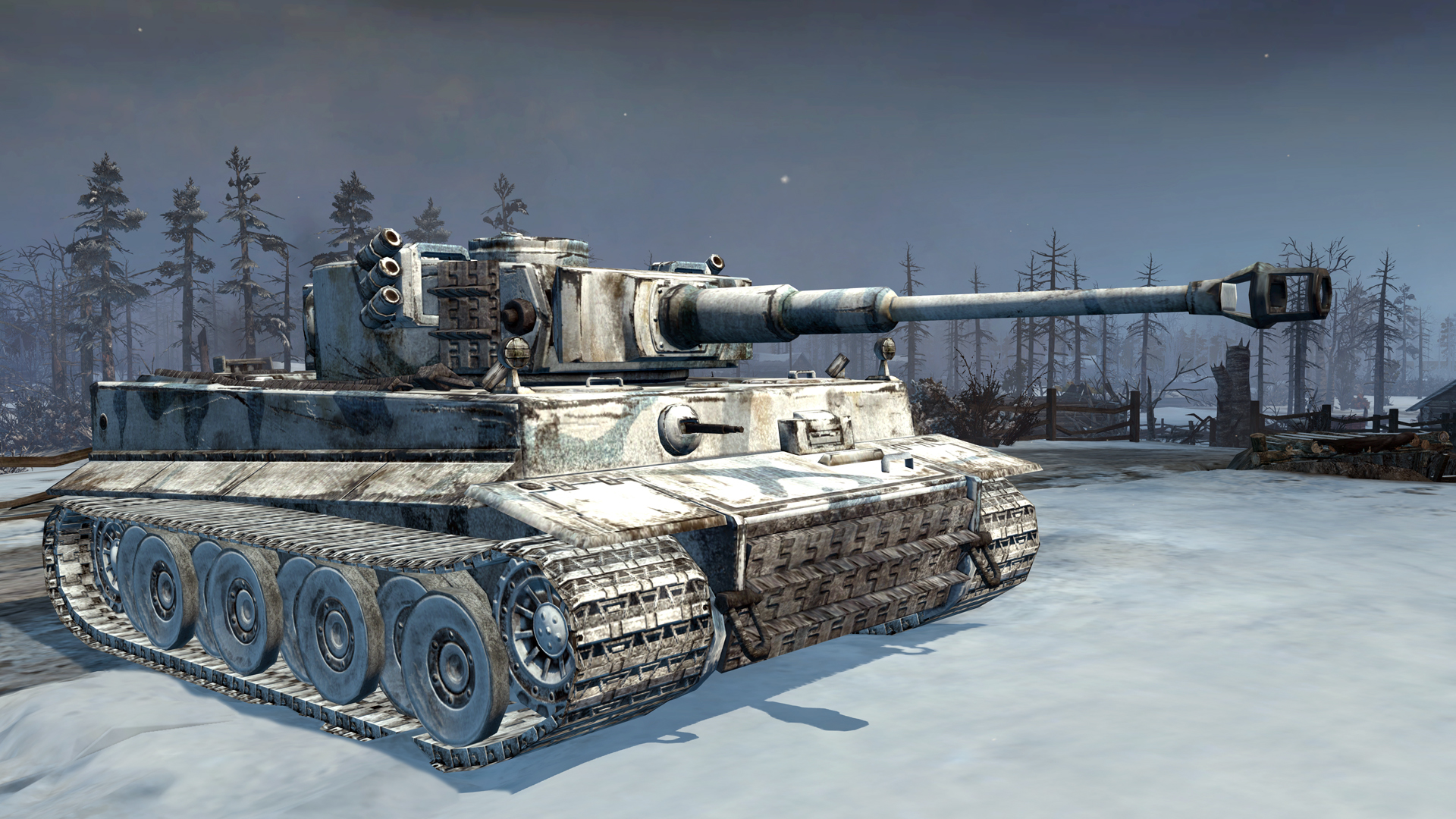 I’ve got so many different games I want to be playing, and yet not enough time. What I really want to be playing is Company of Heroes 2 which I somehow haven’t played for month even though the beta kicks arse. To keep myself somewhat in touch with it, I hunted down any new videos that had emerged for it over the past weeks. This one which appeared yesterday get a bit talky with two Russians talking about the war in what seems like a post-1945 interrogation. It is listed as a story trailer and also shows off a bit of action.

The game is out in just over a month, and I am hoping to get another crack at the beta over the Bank Holiday weekend. In all honesty, I probably won’t, but one can dream.