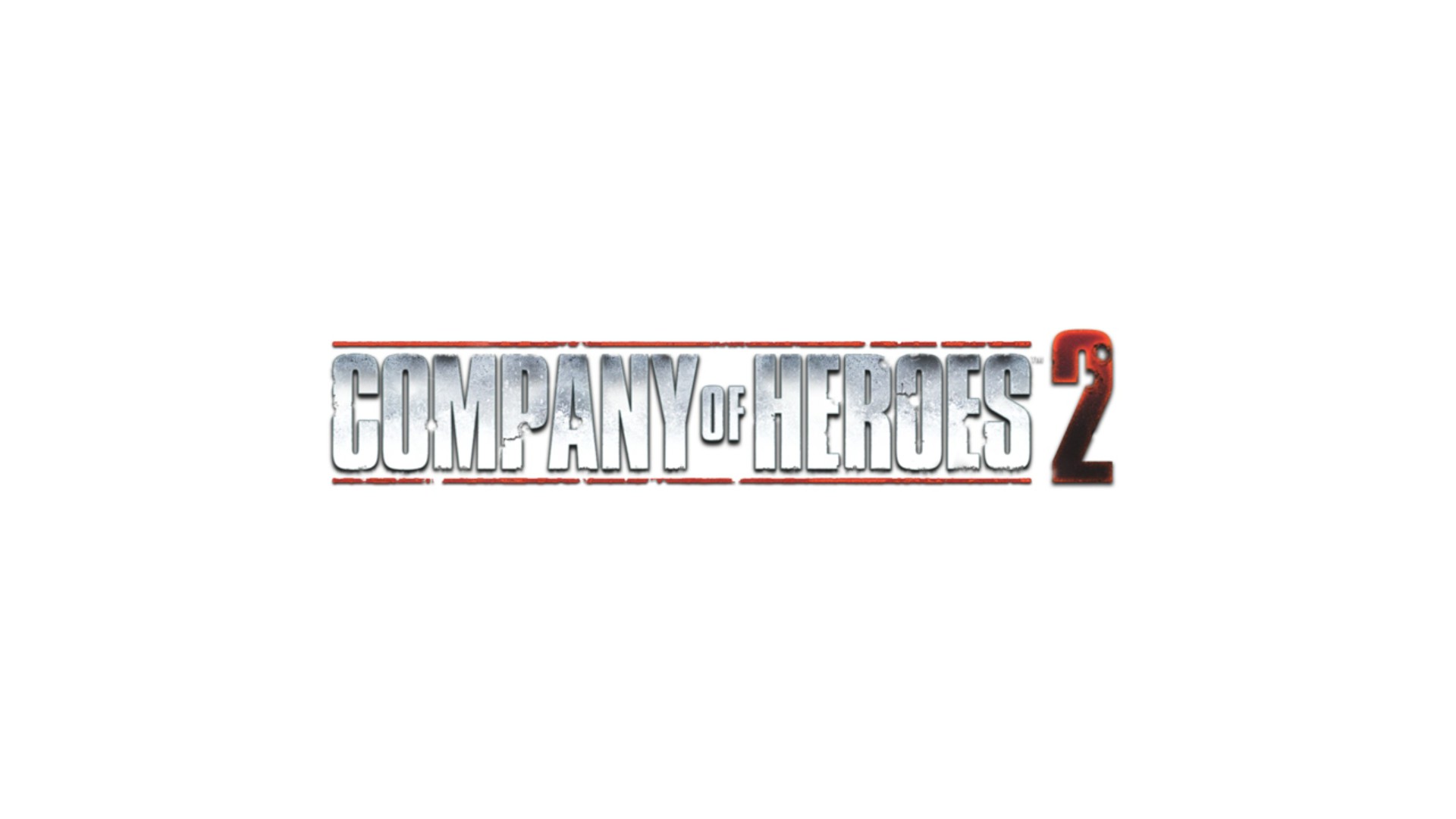 War is brutal and horrific, yet it feels like recent big FPS hits have failed to truly touch on the horrors of war, rather favouring over the top set-pieces and wafer thin plot. It falls then a totally different game from the Call of Duty and Battlefield’s of the world to give us a somewhat realistic viewpoint on war. That game is Company of Heroes 2 and it is a must play. This is a game which goes some way towards highlighting the true terror of what happened during World War Two, especially on the Eastern Front which is where the game is set. Cut-scenes between missions depict Lieutenant Isakovich, from the war being questioned by an NKVD officer who had been his commanding officer in the war, in the frozen wastes of Siberia to later interjections with the Lieutenant talking to a comrade during the war in a military hospital.

These snippets of insight into the war personally moved the game beyond being simply a really fun RTS title, but into a position of telling a serious narrative. The way the story unfolds means that you are never following a strictly linear path charting the invasion of the Soviet Union by the Wehrmacht. As Isakovich tells his tale you go from Stalingrad to Leningrad and Moscow with missions unravelling between the frozen winter and glorious summer. Much is made of the brutality of the Soviet war machine, especially the role of Order 227. In-game things are for the most part similar in basics to the first game with control points and victory points being essential in skirmish modes. However you have greater flexibility now over your bonuses in combat as you can chose from various little advantages to take into matches with you and overall strategies determining what great bonuses you can use. Sadly, I’ve experienced problems loading my Press build on Steam over the past couple of days so I haven’t been able to dive properly into skirmish or online modes. The singleplayer side of things has more than plenty to keep you occupied.

The campaign missions are exceedingly well crafted charting the story told by the Lieutenant before hand. Missions vary greatly in style with a retreat through a town culminating in a tense final defence of a train station highlighting the nature of the war as you burn farmland as you fall back to prevent the Germans using it to support their troops in the historical context of the game. There are several missions in Stalingrad where you are literally just seeing men sent to the slaughter around you as you guide your small group of troops behind German lines to turn the tide of the assault by capturing anti-tank weapons.

Winter missions are most certainly a highlight of the game with various small, but well crafted elements coming in to play. The majority of infantry troops struggle to survive for long in the deep snow and bitter freezing wind, trying to attack enemy positions requires careful management and use of cover and fires. Snipers are able to brave any weather proving themselves essential in the wintry conditions, though like their other foot soldier, they are slowed down by the heavy snow. You can even look at tracks in the snow to figure out where the enemy is patrolling. Frozen rivers also come into play, if you land a few mortar or artillery shells you can break the ice and send enemy units to a frozen watery demise.

I did experience issues on one mission where you have to break some heavily defended Germany lines to get to their rear to smash their HQ and Panzer repair centre. It is a mission where you are clearly meant to be able to bring your own armour into battle, but somehow I didn’t hit the trigger which would have unlocked the ability to build my tank workshop. I had to push on with one solitary Katyusha, my infantry and anti-tank guns. It was a tough battle involving constant reinforcements from the free Conscripts, low-skilled units at the start of a battle which evolve into better equipped Penal units as a mission goes on. With perseverance I was able to finish the battle knocking out the mighty Elefant tank-destroyer amongst other German tanks with my limited troops. Many of the campaign missions are crafted very well and have a strong in-mission story to go along with Isakovich’s tale. Outside of the campaign, there are Theatre of War battles with a mix of co-op, skirmish and challenge battles to take on from both the German and Soviet perspective. The challenges are very fun and a nice break from the norm. I tried one mission with the Germans with the mission to assassinate four Soviet officers, it is set in deep winter and you have a very limited group of troops with minor reinforcements coming after you get two of your targets. Sadly, after wasting my snipers with stupid attacks, I lost my half-tracks and infantry just before I could get the last officer. Needless to say though, it was great fun.

Some people might argue that this game does little to take the series on from the original, but I have loved it. The campaign is great, my experience with the challenges and limited skirmish time has convinced me that this is a game everyone should experience.