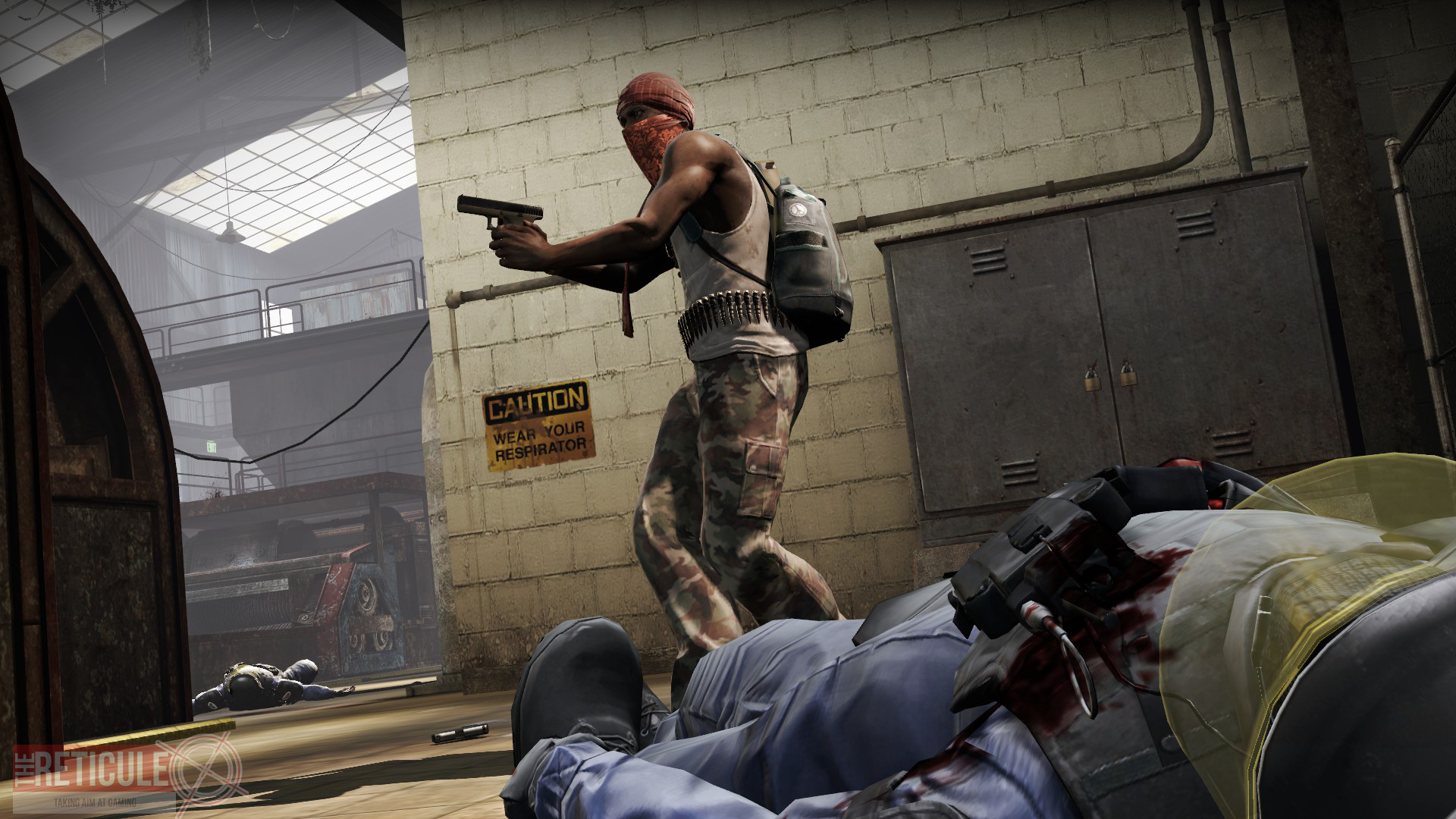 It is interesting to think that when Counter-Strike: Global offensive is released, there will be three games remaining active in the Counter-Strike series. With 1.6 and Source still regularly appearing at the top of the play lists on Steam stats, I thought it was important to ask Valve’s Chet Faliszek what would happen with the older titles when Global Offensive is released. He told me on the Eurogamer Expo showfloor that “We will keep supporting 1.6 with exploit fixes and CS:S with the same thing, but we don’t want to change those games, while here with CS:GO during the beta we will take the feedback from the community and maybe make it something different.”

You can find the rest of our Eurogamer Expo coverage here.