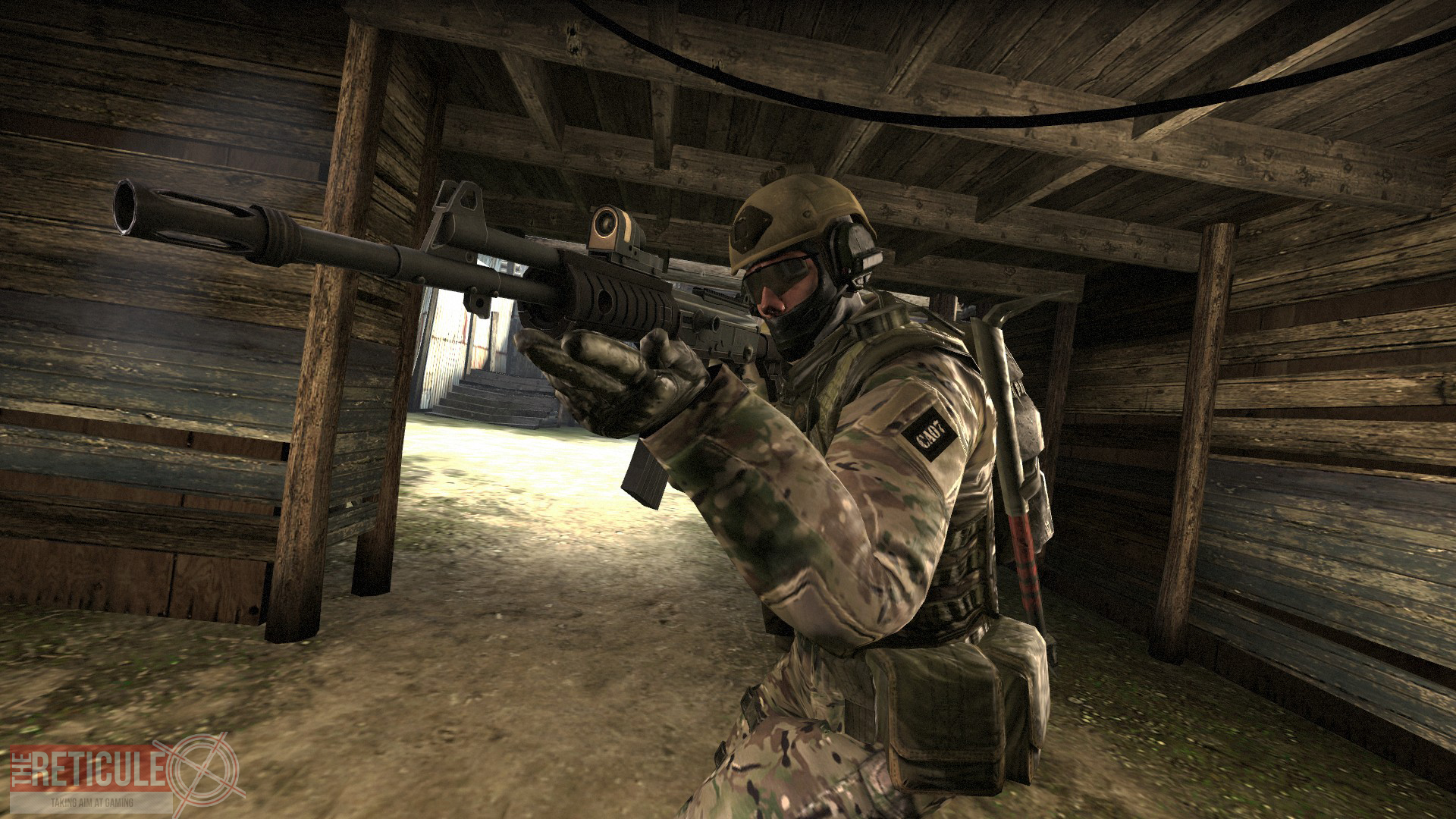 Talking to Valve’s Chet Faliszek earlier today at the Eurogamer Expo, he revealed that the PC beta for Counter-Strike: Global offensive will be coming early October for people who have received keys at the event and for people from the pro gaming scene.. From there he says it will gradually roll up in scale until by years end when he hopes everybody will be able to play in the beta. Watch out for some detailed hand-on impressions of CS:GO along with more comments from Chet to appear on the site over the coming few days.

You can find more of our coverage of the Eurogamer Expo here.