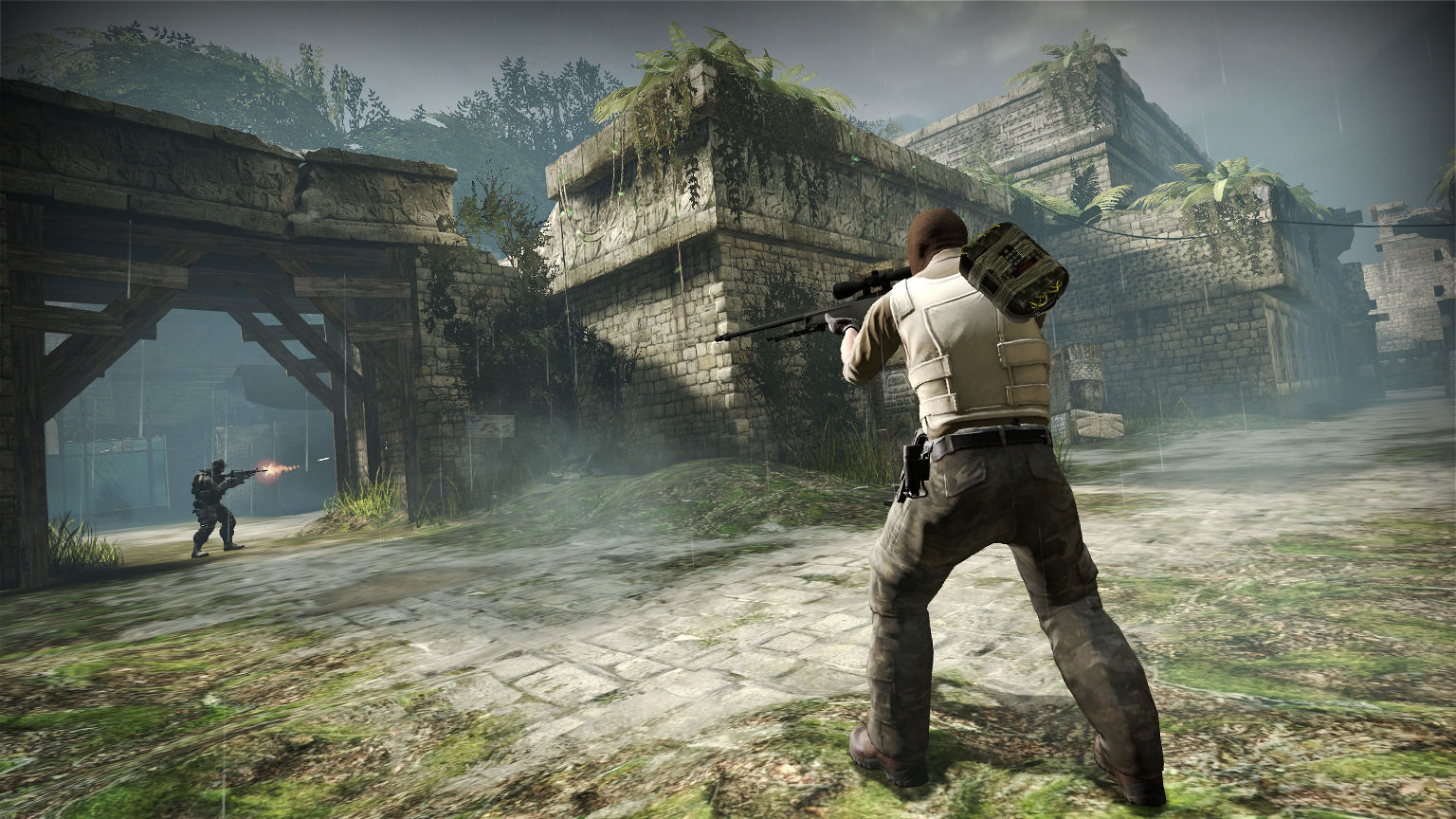 “We think Counter-Strike: Global-Offensive is the best version of Counter-Strike”. That is the bold statement from Valve’s Chet Faliszek about the upcoming shooter which is following twelve years of history. The Counter-Strike franchise is amongst the most played series of games on the PC, Counter-Strike 1.6 and its successor, Source both regularly find themselves at the very top of the Steam stats page.

To say that Global Offensive is the best version of Counter-Strike when it is still least three months from a possible release is a massive statement, and I’ll be honest when I say that I don’t think it is possible to have a definitive ‘best’ version of this series. No matter how many people buy Global Offensive, there are going to be those who stick to their guns and proclaim 1.6 or Source as being the best version.

However, Chet realises that just remaking 1.6 in a new engine isn’t enough, he highlights an article written by retired professional Counter-Strike play Kyle “ksharp” Miller, and said “K Sharp put up a really good article where he talked about the need to have an open mind towards this happening, and to just update 1.6 with new graphics isn’t enough, it needs to be more than that.” It is clear from playing the PlayStation 3 version of the game at the Expo that this is more than just a graphical update for the game, Chet talked to me about the weapons, saying “There are eight new weapons, some of them are throwable and some are new weapons.” These new tools include the Molotov Cocktail and a tazer style weapon. However, Valve weren’t just happy with adding a bunch of new weapons; they have had a look at the weapons that were found in Source. “We’ve updated all the weapons almost to make sure you have different choices along the way, and it is not just four weapons you are worried about.”

It was a bit disappointing not to be able to play the PC version of the game, that will come when the Beta kicks off in October. But you can understand that at an event like the Eurogamer Expo it is important for Valve to show that there is a real alternative to the Call of Duty’s and Battlefield in the first person shooter market. After playing a few rounds of Global Offensive, you do feel a breath of fresh air. There are no perks and unlocks to give you an edge on your opponents, this is a game where success is more determined by skill than the amount of time spent playing as a particular class. Despite playing on a PS3, I was pleasantly surprised to find that combat had that distinct Counter-Strike feel. A small things such as having to actively select your knife to use it was a stark reminder that this isn’t a gung-ho shooter. As Chet explained to me about the lack of a quick knife “it is about you making those tactical choices.”

While I was waiting for the game to load, I noticed that we were playing de_dust on Casual mode. The difference between the two modes was one that I was keen to find more details on, fortunately the difference between Casual and Competitive don’t extend too far into how the game works. Chet described Casual mode as being perfect for when “you want to play with your friends, and you still want to be competitive in the sense that someone still wins and loses right, but you want to be more laid back about it, you want to sit around and have all talk” while Competitive is going to be there for “when you want to be more focused, test your skills, your going to play with a skill based ranking.” It was interesting to hear from Chet that Global Offensive wasn’t started with the aim of cornering the e-sports market in conjunction with DOTA 2, rather they are coming together naturally. “It is this weird thing of DOTA 2 and CS:GO were started and worked on independently of each other without that thought, and now as they are coming to maturity towards the same time, it seems that way. I think everyone at Valve, we get excited about different things at different times, and this is what we are excited about now.”

Global Offensive certainly is continuing in the same vein as Counter-Strike 1.6 and Source, but whether it lives up to Chet’s assertion that it will be “the best version of Counter-Strike” will only be put to the test when the PC beta is released. I am quietly positive that it will turn out good.