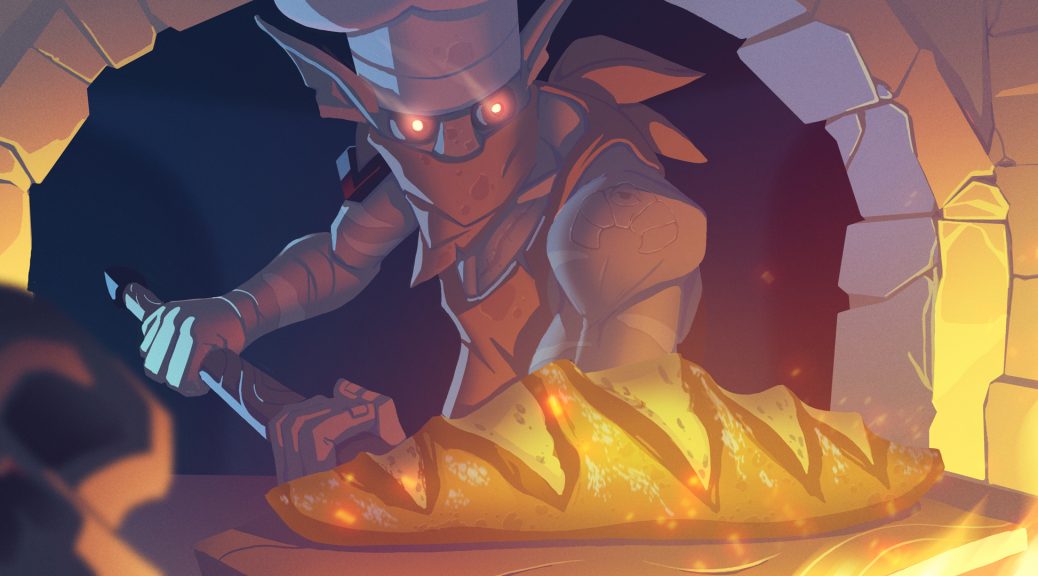 Dead Cells has been in Early Access since May 2017 and developers Motion Twin have just released update seven, otherwise known as the Baguette update (no seriously) which brought about some mechanics reworkings, feature and UI updates and some cool fan/concept art. One unexpected piece of news from the update was the announcement of the full release date of Dead Cells in August of this year.

An excerpt from the update reads:

Motion Twin is thrilled to announce that Dead Cells will be leaving Steam Early Access in August of 2018. Today’s update brings us one step closer to leaving beta and bringing the complete, polished Dead Cells experience to PC and Console.

With the seventh update rolling out on Early Access, Dead Cells is very close to being content complete, the lore being the last piece of the puzzle we’re working on for launch day. Although version 1.0 definitely won’t be the end, as we’ve already promised one major free DLC to the community that made all of this possible.

In case you’ve missed out thus far Dead Cells is a rogue-lite, action, platformer which the developers have self-labelled in the “Roguevania” genre. Taking after games such as Rogue Legacy and Metroid, Dead Cells aims to teach you about the game through trial and error. Death is a expected part a game with no checkpoints and the only way to advance is through learning about your surroundings and enemies and try, try, try again.

Dead Cells is currently available in Early Access on Steam for £16.99 or regional equivalent and has received rather solid reviews at this stage in its development.