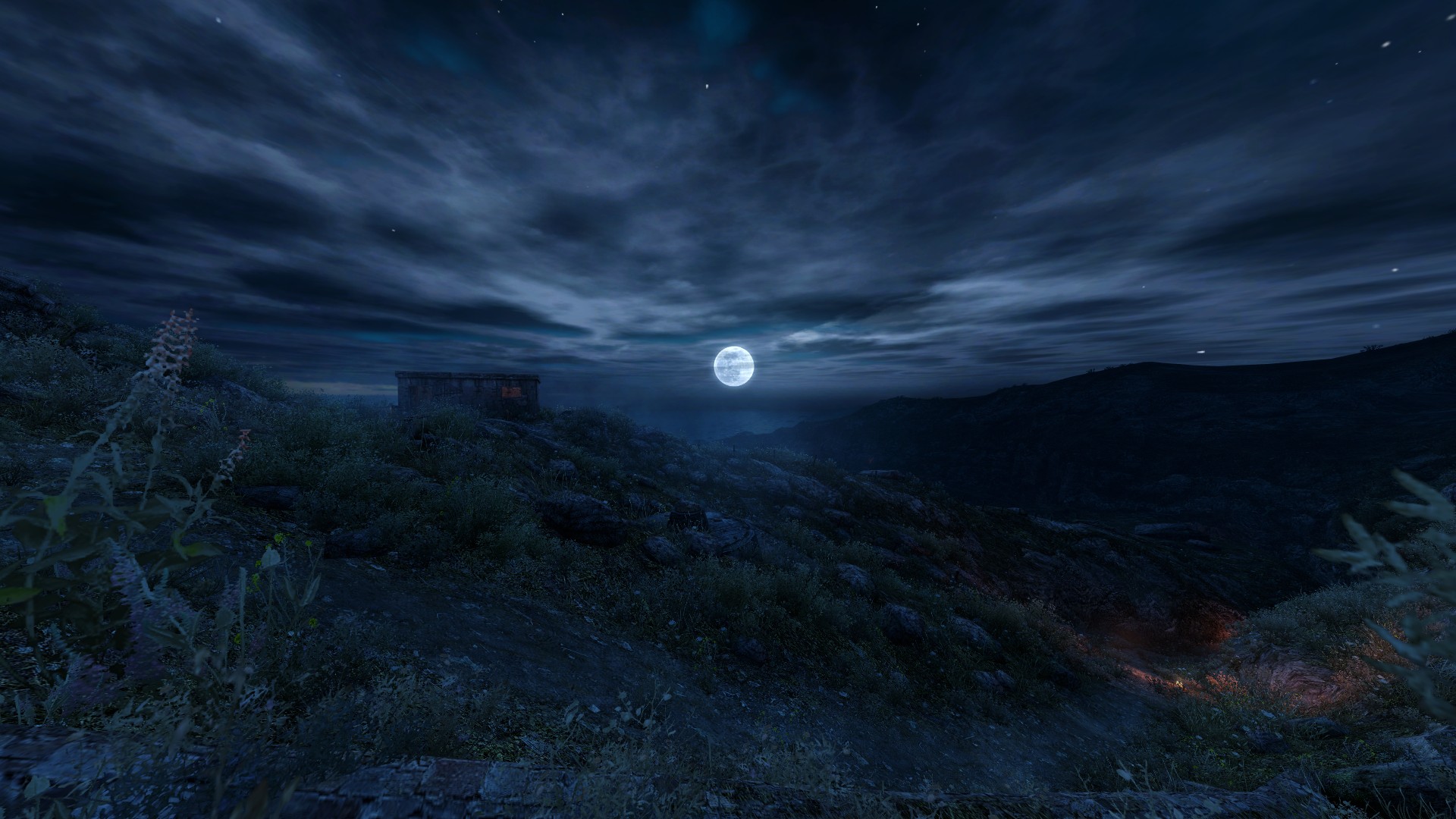 Somehow, I haven’t yet played Dear Esther even though it is possibly one of the best game mods to have been released in recent year. What started out life as a mod for the Source engine has evolved into being just a few weeks away from a full independent release through Steam while also being nominated for four awards at this years IGF awards including the Seumas McNally Grand Prize. The price of the game has been confirmed at a very reasonable £6.99/$9.99. You can also find the latest trailer after the jump.