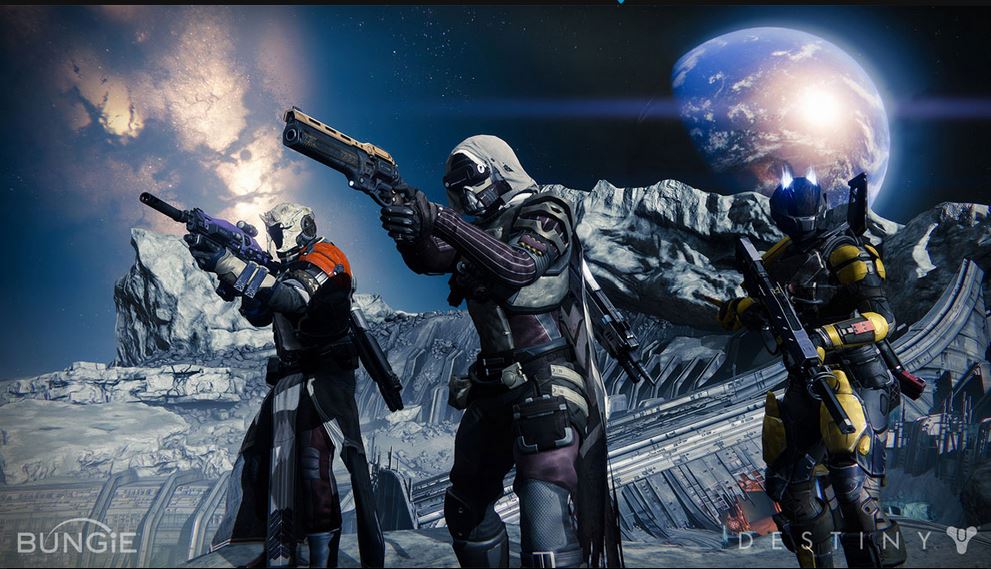 It is somewhat strange for me to realise that I haven’t played Destiny for a couple of weeks. A game that I adore, but has slipped behind my current playing schedule thanks to the need to actually…you know…review games. While I haven’t touched it recently, I will be planning to make my way back on December 9th as the first expansion, The Dark Below will be launching.

I’m looking forward to new multiplayer maps. While I have enjoyed playing Destiny in the Crucible, I’m not a massive fan of all of the maps. In The Dark Below, Bungie are introducing three new maps which have a greater focus on symmetry than the current battlegrounds. That might help get me more involved in this aspect of the game.

Elsewhere there will be new story missions, which will hopefully do a better job of explaining what is happening than the main game. They certainly should do, as Bungie boss Harold Ryan had explained to Eurogamer in October.

The structure of the story in this expansion is different than the story in the core game. Looking at how the story plays and how we wanted to repackage it and reacting to fan feedback, we’re taking a different approach to the story in this one. So it’s going to be driven in a very interesting way for players, as you meet with Eris in the Tower and follow her guidance through the story.

My only fear is that as a low level player (only level 20), I won’t be able to experience the joys (and pressures) of the Strike as well as my friends who are a few levels ahead of me. In addition, I probably won’t be able to take part in the Raid which is likely to have another very high level cap. Despite this, the chance the get back into the game, explore more of the lore, find new weapons and drag myself up the levels will be too much for me to resist. Just take a look at the behind the scenes trailer, and the cinematic introduction to the expansion: