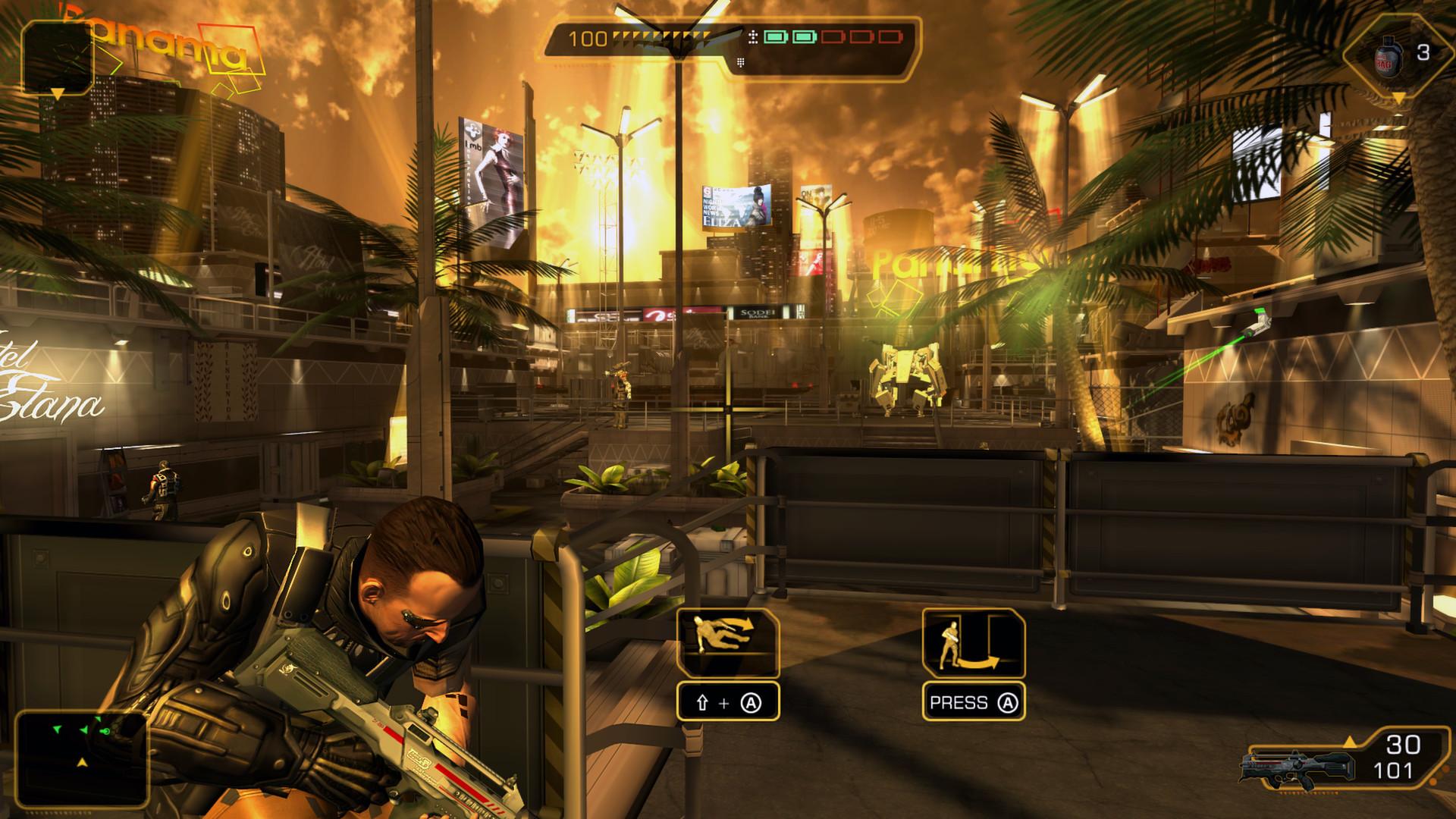 Following its release last July on iOS and Android devices, Deus Ex: The Fall will launch on PC via Steam this March. The new version will receive a host of additions such as updated AI, an improved tutorial, Steam achievements and badges and improved graphics optimisation. Microtransactions, which are present in the iOS/Android versions, have also been removed for the PC version.

Deus Ex: The Fall will release on March 25th 2014. As a bonus anyone who pre-orders the game will also receive a free copy of the original Deus Ex: Game of the Year Edition, which I recommend to anyone who is into old school action/shooters and can handle the now ancient graphics.

Unfortunately one thing they have yet to update is the trailer, so here’s last years launch trailer instead.

3 thoughts on “Deus Ex: The Fall Makes A Leap To PC”