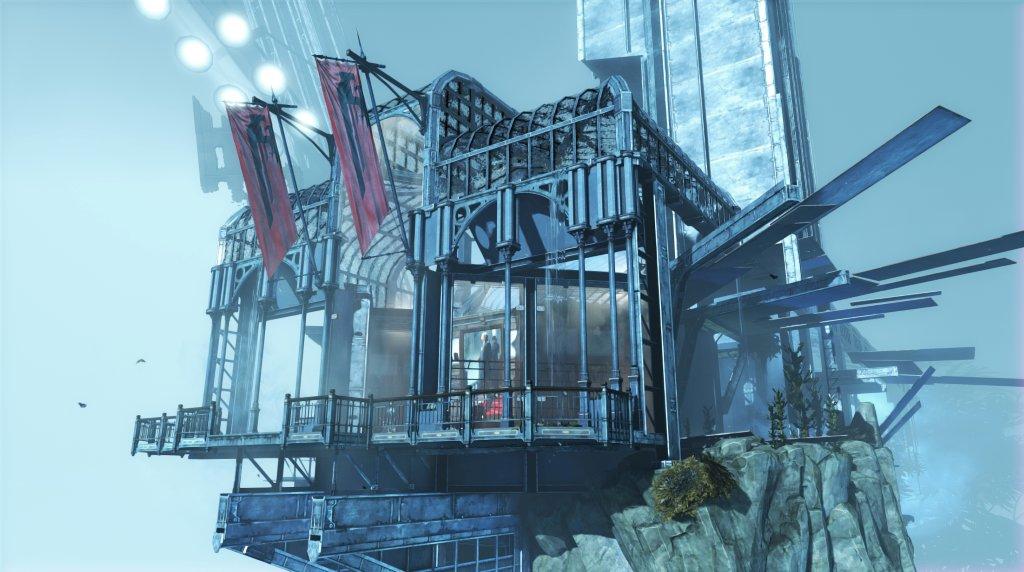 Kill me once, shame on you. Kill me twice, shame on me. Arkane Studios have announced three upcoming packs of DLC for pseudo-Victorian stab-them-up power fantasy Dishonored. The first, a set of challenges of skill separate from the game proper, is coming as soon as December.

Dunwall City Trials  is set to include ten new levels ‘including an arena battle against waves of enemy AI, a gravity-defying run of drop assassinations, and a race against the clock’ in the vein of Arkham‘s challenge maps. A player’s score is recorded and displayed on leader-boards, too. If those people who have had the chance to play the game found it too easy, perhaps these trials will be cruel enough. The pack naturally comes with its own achievements/trophies for that Skinner-box kick. Strange how a single-player only game still finds a way to include competition.

For a more narrative-focused experience, there are two story campaigns planned for next year. No details have been released on the third, but the second (SPOILERS) revolves around  a team of assassins called The Whalers and their leader, Daud. Arkane promises new locations, powers and weapons. It is not clear if this is integrated into the main game or a separate campaign entirely. The latter seems more likely.

So now we know. Maybe I’ll have actually got the game by the time The Whalers’ story is released.