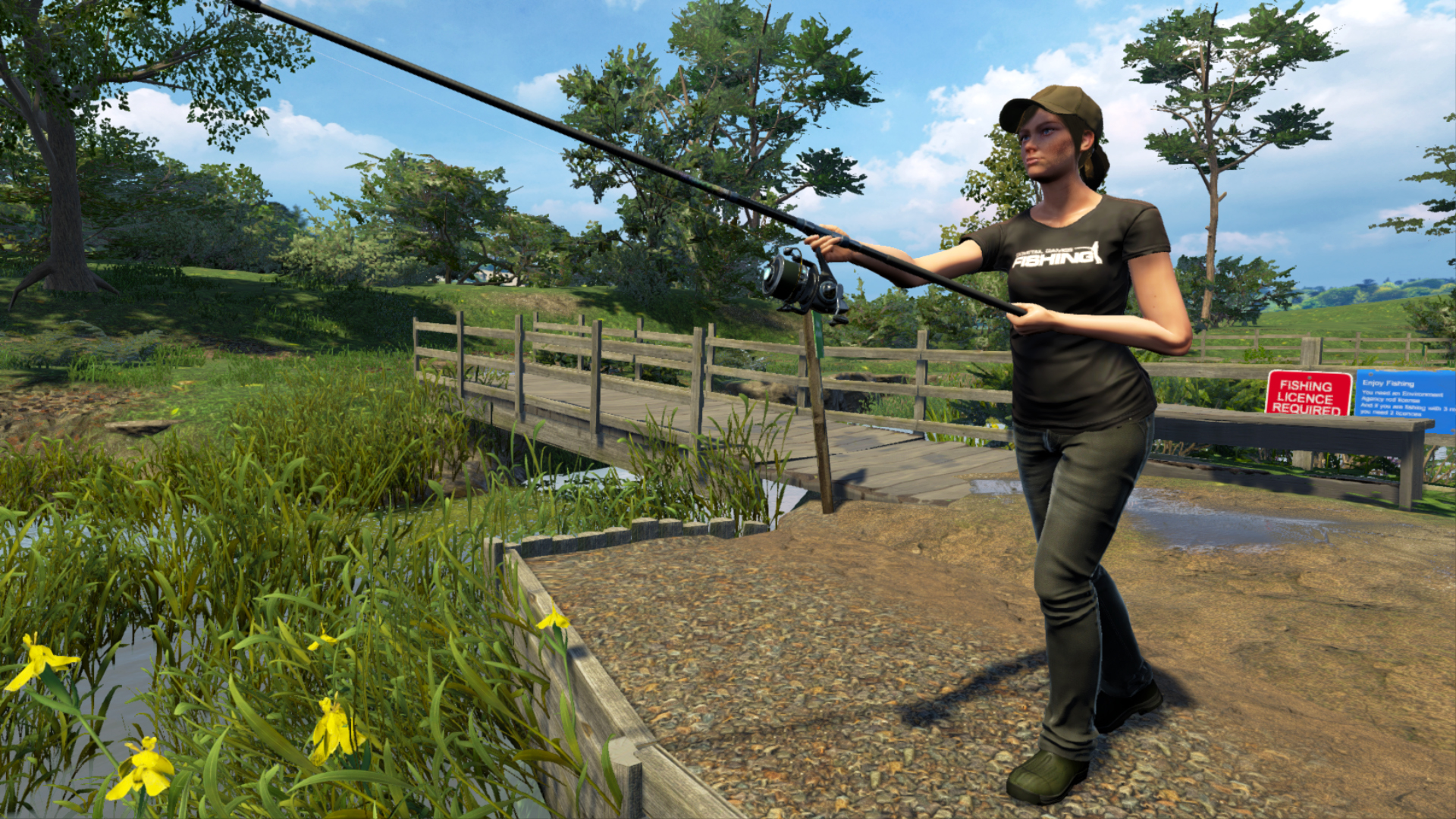 “Welcome to the Great Indoors” is the tagline for Dovetail Games Fishing, and soon we will be reeling the game in with open arms when it is released on Steam in late October. Before then, the game will end its Early Access phase on September 8th and move into a Closed Beta period for those who have already dropped a line and have been baited into trying the game out.

Now my (poor) attempts at some fishing puns are out of the way, Dovetail Games Fishing (Steam page link) is getting ever closer to launch having been in Early Access since November last year. Lots of updates have been released during the Early Access period, but for launch there promises to be a wealth of features available.

We’re looking at five different lakes to fish at, seven types of fish which range from Common Carp through to Catfish via Leather Carp. Alongside the lakes and fish, there is a huge variety of fishing gear to choose from, procedural weather effects which will effect behaviour of the fish and multiplayer modes. It all sounds fairly exciting!

It’s been a new and eye-opening experience for us to take this game through the Early Access process. The feedback we have received from players has been instrumental in helping us to shape the game design and gameplay, although we have learnt the importance of being very focused in the information we ask for. Whilst it’s impossible to integrate every single request we’ve received, we hope that the final game we have created meets our consumers’ high standards.

If you want details on the process of moving from Early Access into the Closed Beta, check out this post on the Steam page for the game.