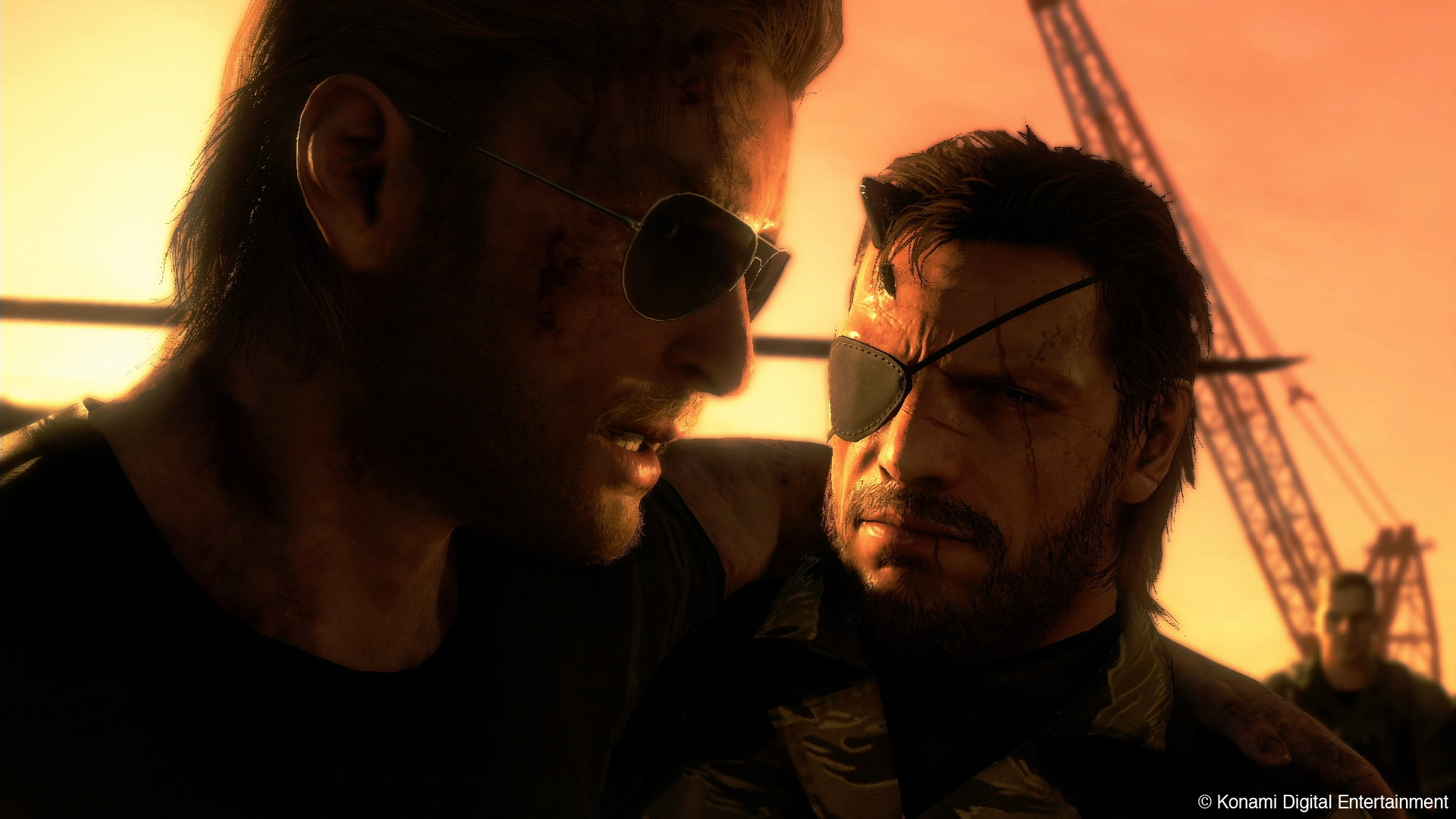 So, it’s that time of year again. All the big publishers are gathering together to shamelessly flog their wares. Huge budgets are spent on stands, promotions, booth-girls, advertising, outlandish props and the business-class fare’s of corporate heavy-weights who generally have zero business talking about games. Can’t help thinking that money could have been spent better on the game itself….But brushing that cynicism aside, lets see what caught my eye.

The Metal Gear Solid V reveal was quite interesting. I’ve always had a soft spot for the series and thought Snake Eater was one of the best games I’ve played in recent times (with the best ‘healing’ mechanic of a game, bar none). The idea of an open-world MGS game is something I had never considered before. It could be a very interesting idea – if pulled off correctly. What I don’t want to see is Snake reduced to performing fetch quests or other menial tasks. One to follow perhaps.

Then there’s Watch Dogs, another interesting third-person open-world sandboxy-thingamajigg. It has some interesting concepts and mechanics, though it will be worth waiting to see how integral they are before getting too excited – they could just be polish on a GTA-clone (though here’s hoping it isn’t).

And then we have Mad Max. I literally do not quite know what to think about this. Again, presumably another open world thing (I’m aware that the majority of the games that caught my eye were open world, but that’s more to do with the other dire offerings than any open world preference). It’s an interesting subject material, and if done smartly, could be very good. Adding a dose of ‘survival’ into the game could give it an edge to differentiate it from the masses; but we’ll have to wait and see.

This is the problem with show’s like E3, all you get are heavily coiffured snippets of highly selected and heavily rehearsed game play, if you’re lucky; otherwise it’s CG all the way baby. A heavy dose of skepticism and caution is always advisable with E3, no matter how good something looks.

Here’s hoping some of the other announcements show a bit more invention and interest, otherwise I can see another year of buying indies punctuated with maybe two mainstream titles.