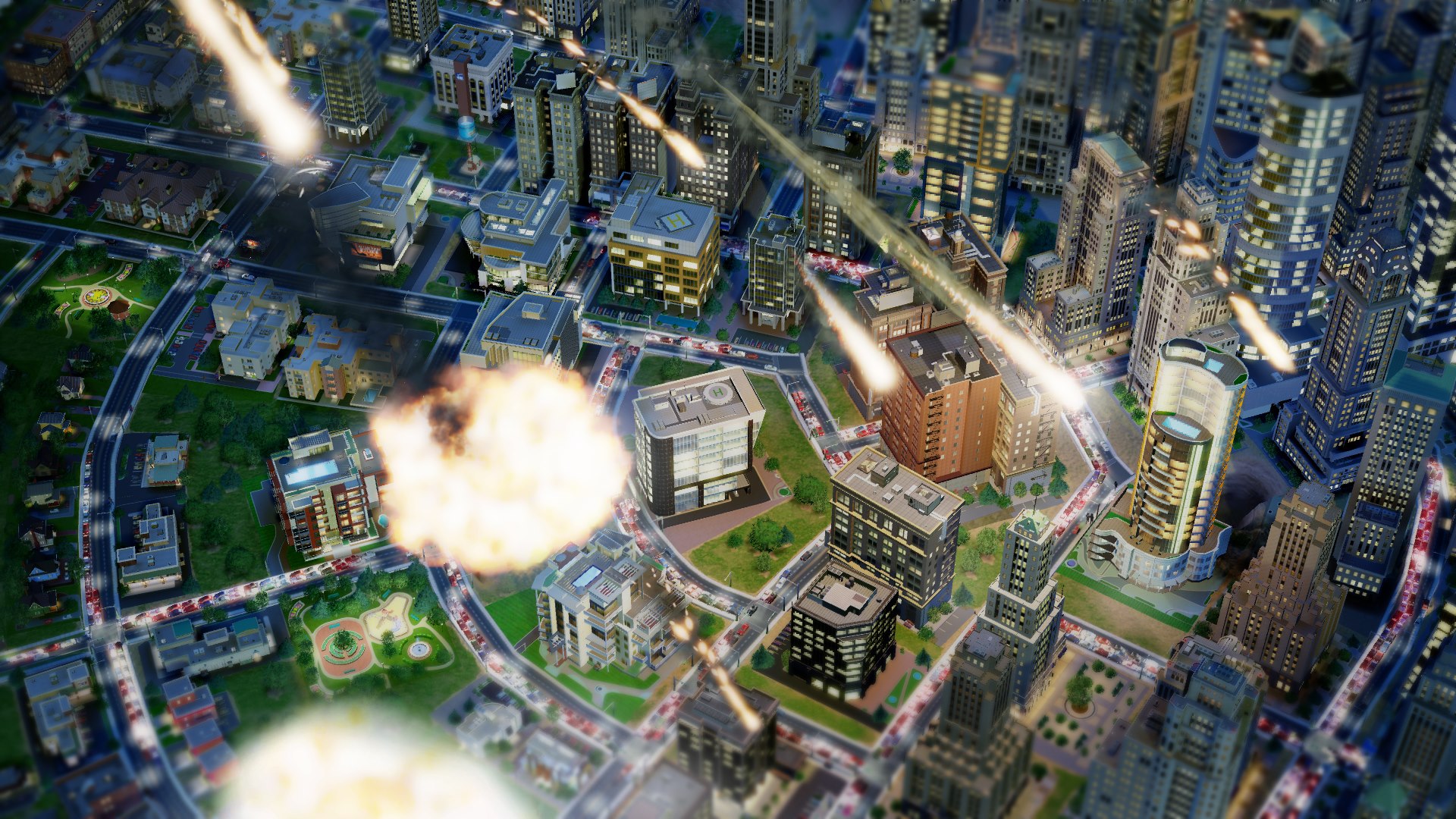 This morning an EA spokesman announced the closure of Sim City servers. With dwindling profits from the franchise and flagging consumer interest in their month old product, the decision has been made to finally bring about the conclusion to their city-building simulator.

Considering Sim City has now been running for over a month, it’s been inevitable that EA would soon be taking the decision to offline their servers.

“The decisions to retire older EA games are never easy,” the publisher stated. “The development teams and operational staff pour their hearts into these games almost as much as the customers playing them. But as games get replaced with newer titles, the number of players still enjoying the older games dwindles to a level where it’s no longer feasible to continue the behind-the-scenes work involved with keeping these games up and running.”

Some players have been displeased by the move. “I know the game is now over 30 days old,” one said, “but I’m still getting enjoyment out of it. I can’t believe they’re turning off the servers, surely there’s some way that people can keep playing?”

The EA spokesman concluded on a positive note. “We’ve been monumentally pleased with our fans’ response to Sim City, and hope they’ve had a great month playing our game,” she added. “We also hope all our consumers will be even more excited to purchase Sim Cities, which I’m pleased to announce will be released in early 2014 in both Deluxe and Special Edition options for $79.99

People have been often quick to criticise EA and their stance on retiring old games, but I think we can all agree that Sim City has had a long and happy month, and perhaps it’s for the best.

ADDENDUM: THIS ARTICLE WAS POSTED 1ST APRIL 2013, AND MAY THEREFORE CONTAIN LITTLE TO NO BASIS IN FACTUAL TRUTH.