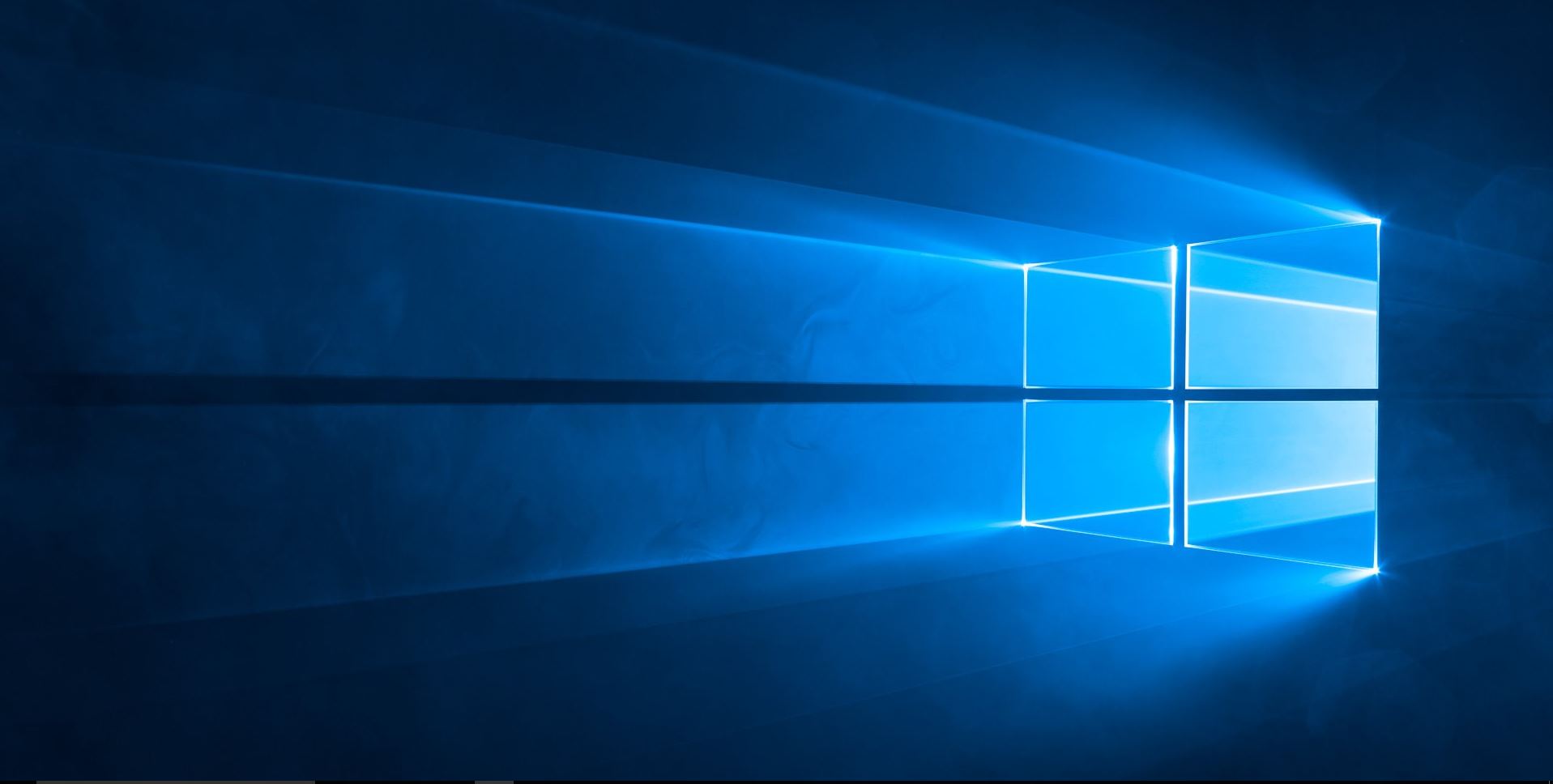 As everyone knows by now, Microsoft have released Windows 10 to an expectant public, largely eager for a new system to wipe away the horrors of Windows 8. It also faces the daunting challenge of convincing Windows 7 users that upgrading is worth their time. For me, the chance to upgrade my devices to Windows 10 gave me cause to do some small hardware tweaking. This is Part One of my Adventures with Windows 10.

I’ll start with my Netbook. This is a Dell 10″ mini that is a number of years old, it originally arrived with 1GB RAM and Windows 7 Starter. Remember that version of Windows that was designed for low power devices like this, but was limited to running a small handful of apps at any one time? Well, despite acceptable performance, (really nothing more than acceptable), I thought it would be wise to upgrade to Windows 7 Home Premium.

In hindsight, that possibly wasn’t the best move. Despite being usable, trying to open any website more taxing than this here Reticule and a few others was a chore requiring the patience of a saint. I soon limited my use of this small device to events like EGX when I needed a keyboard in order to fully write up my thoughts on each day at the show.

So, the venerable Dell generally got put to the side, only being turned on very occasionally to try and keep Windows updated. With Windows 10 arriving, I turned it back on for the first time in a few months, ensured Windows 7 and any other essential apps were updated (taking a few hours by itself) and proceeded to kick off the update process.

It took a while, I watched the Manchester United v Tottenham Hotspur match that opened the new football season and got some time on Football Manager, all the while, the update procedure was taking place. A few messages of ‘this is taking longer than expected’ appeared now and again, but eventually I was in and ready to check out Windows 10.

The only trouble? The Netbook was as slow as ever. Possibly a bit smoother than on Windows 7, but I still wasn’t entirely happy with things. At that point, I remembered reading somewhere that the RAM in this little Dell that could was upgradeable. After a bit of searching around with the new Edge browser that comes with Windows 10 (already much better than Internet Explorer), I found a 2GB stick of RAM that I was guaranteed would work this my device. For a tenner, I took the plunge.

Once the memory arrived, I set to work on dismantling my Netbook. I went through a bunch of screwdrivers until I found one that would work, then after removing the back of the machine, I pushed the keyboard up and out. There were a few scary cracking noises as I pried it away before setting to the task of unplugging the keyboard and removing the tiny hard drive. After pulling away a few more layers of Netbook, I had access to the motherboard and was able to simply clip away and replace the RAM.

The process of plugging everything back together began, and seemed to be going ok. I couldn’t get the hard drive to slide down far enough to get the solitary screw that was securing it in place in, but I thought I had done enough. With everything else assembled, I turned the Netbook back on…and received a message:

Which led to a frantic and hurried removal of all my good work so I could access the hard drive again. I soon realised that I had tried to slot one of the clips under something it wouldn’t slot under. No damage was done, but I had learned an important lesson – ensure the hard drive is plugged back in correctly. On this reassembly, I failed to ensure the keyboard was plugged in correctly and found myself unable to type my entire password on the sign-in screen. More screws were undone, the cable was securely connected…and I had success!

I was using Windows 10 and promptly headed to Amazon, a web page which now loaded up in double-quick time, and ordered an SSD that I would use on my PC.

But that story can wait for Part Two of my Adventures with Windows 10.