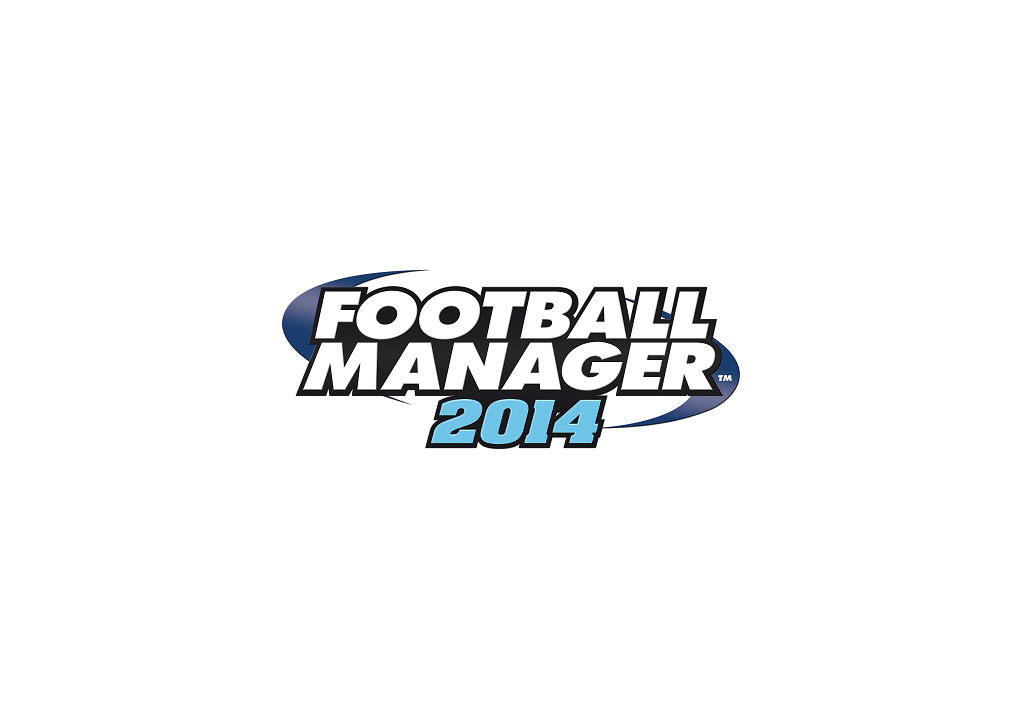 I make no bones about the fact that I am a keen Football Manager player, and this season’s 2014 edition has got me hooked like it always does. This year though, things are slightly different as I have been digging into the details of the game more than ever before. I noted in my Verdict that I was getting further involved with the training, something I normally avoided like the plague. As I’ve been playing I have been paying more attention to the small details.Now that I am at the start of the 2017/18 season, and I wanted to share some of the details which affect my game.

As you might know from reading my Verdict, or any of the Our Week in Game’s where I talk about Football Manager, I take charge of The New Saints who play in the lowly Welsh Premier League. The Saints or TNS as they are known are one of the dominant teams in the league, helped by being the only fully professional club to take part in the league. I can’t remember what started me playing with TNS, but I have done so for a few games in succession now and often have an enjoyable time managing the club with European success my overarching goal.

This is no mean feat though, the Welsh teams have a very poor track record in Europe which means that they start in the early qualifying stages of the Champions League and EUROPA League. In real life the teams rarely even win a match, let alone a complete two-legged tie. This is in no small part to the fact that the draw for the qualifiers is a seeded system with seedings determined by the UEFA Coefficient. This skews the qualifiers into constantly pitting the larger clubs against small ones. There is no romantic FA Cup ideas at play here, Europe is a rich man’s game.In Football Manager terms, this meant I was pitted against Celtic in my first season in the first round of qualifiers, safe to say I promptly got knocked out.

My second season granted me a favourable draw against Legia Warsaw from Poland then a small team from Lithuania, this propelled me to the final qualifying round for the Champions League. Unfortunately I was pitted against Copenhagen, quite a strong team. I was lucky that having progressed that far I was knocked straight into the EUROPA League Group Stages where I was lucky to scrape to one draw from my six games.

Sadly, due to continual poor performance from my fellow Welsh clubs in Europe, my luck in getting into the EUROPA League didn’t pay off in the long-term. My next couple of seasons in the Champions League saw me stuck in the first round of qualifiers against minnows from Gibralta before throwing me against strong opponents (Celtic and Copenhagen appeared again) in the third qualifying round. Losing at this stage meant I wasn’t able to get gifted a place in the Group Stage of the EUROPA League, instead I was stuck with another qualifier against teams like Altetico Madrid and Anderlecht with defeats inevitable.

Fortunately the prize money from the European competitions is quite good, even when getting knocked out so early. This meant I was able to upgrade my training facilities and recruit a stronger set of players. Despite my decent performances in Europe and an ever stronger team, this doesn’t have a massive impact on the domestic front. In Football Manager there is a Dynamic League Reputation system (introduced a couple of years ago) which will gradually increase the reputation of your club and league. This really is a very slow (personally I think it is a little too slow) change, but with the other Welsh clubs failing to perform I shouldn’t be surprised that the reputation of the league isn’t sky-rocketing. Being able to sign players from English League One clubs is a good sign though.

There is an underlying issue that will likely hold TNS back within Football Manager for eternity, unless you go playing around in the editor. The team is based in Oswestry (on the English side of the Welsh border), a small town of less than 20,00 residents. As is shown in the Football Manager 2014 editor, the size of the town is accurate which goes quite some way to explaining the constant low attendances I see. In domestic matches I struggle to break over 500 fans turning up, and that is quite a high number for the Welsh Premier. This of course means I have very a very low level of regular income. I was overjoyed to see a boost of about 16 season ticket holders over my most recent close season bringing me up to 154 season ticket holders, but this is a tiny increase in the grand scheme of things.

This all means that financially I am in a constantly perilous situation. With a wage bill of £40K a week, I am now in a position where I need those strong European performances to avoid going bankrupt. Some might accuse me of dancing with the devil, but in the Welsh league you have to be prepared to gamble to have the slightest chance of success.

Fortunately I have just managed to reach the Champions League Group Stages in the 2017/18 season which saw seven million pounds of prize money drop into my bank balance. I haven’t gone out and splashed it on players, rather I’ve invested it in upgrading my youth facilities and training facilities. This might knock me back a couple of million, but I am hoping that improving my infrastructure will help the team develop over the coming seasons. One positive financial note is that my sponsorship income has greatly increased over the past few seasons, largely in part to my European exploits slowly improving the national reputation of TNS. What really caught my attention was seeing a dedicated continental competition sponsorship (a tiny £33K a season mind), a feature I’ve never noticed before.

There really aren’t many games like Football Manager, but the stories you can tell from a few season of playing are wonderful. I don’t expect to have any success in my Champions League campaign this year, and I know that I might not even progress this far again next season. I always hope though that one day, the other clubs will start to feel the benefit of my success and start to challenge me in the league. I’ve had one unbeaten season, I’m expecting just a few more…