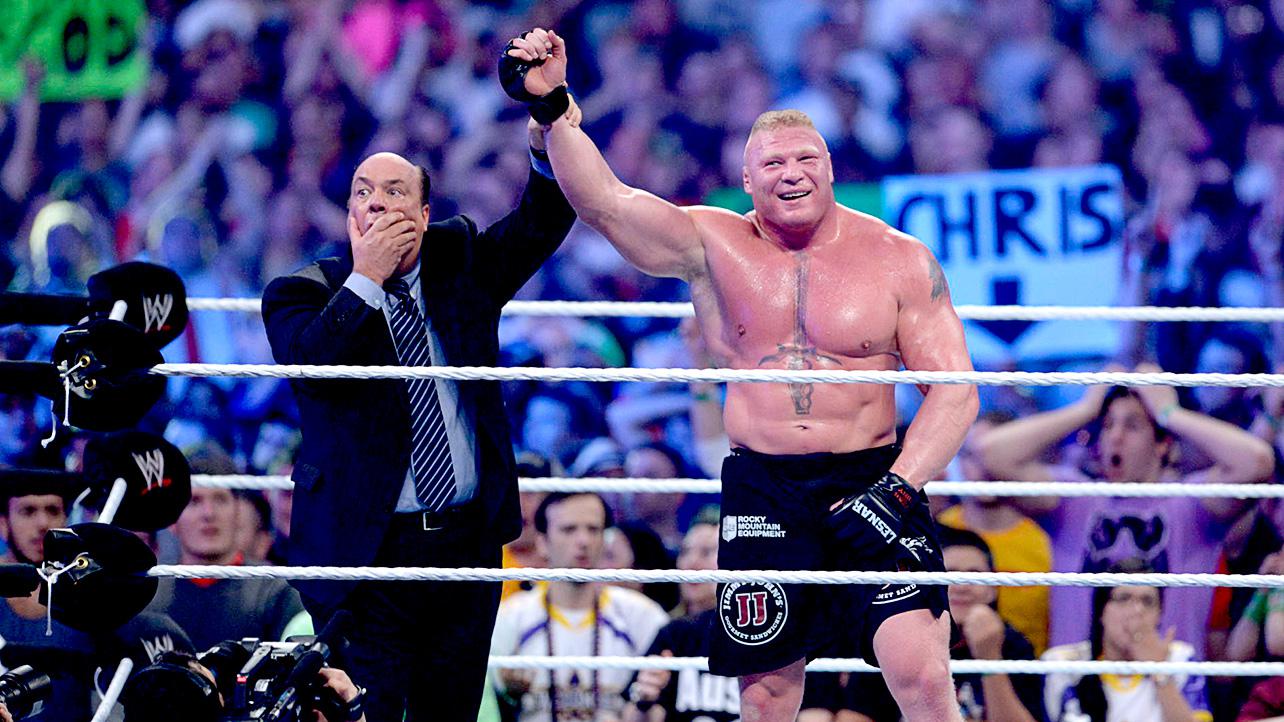 This past weekend was WrestleMania, the grandaddy of them all, the showcase of the immortals and an event which had a few BIG moments and (spoiler alert), the biggest of all was the moment Brock Lesnar pinned The Undertaker, a legend who had been previously undefeated in 21 WrestleMania matches.

It was a shocking moment, it left me gob-smacked and the arena in New Orleans dumbfounded. Where are those moments in games these days?

Too often these days, games provide a wonderful experience taking you from place to place filled with some outrageous special effects or allow you to tell your own stories. But, these days they just don’t have a BIG moment, a moment which makes you shout OH MY GOD (a la Joey Styles). While many top tier games are great experiences, they just lack the powerful moments these days that can get people talking for days on end.

There are two moments that standout, and they aren’t that recent. Do you remember Modern Warfare? Not the recent shenanigans or Battlefield copies, but the first Modern Warfare which set the bar for a short period of time in what an FPS could be. The intro was shocking enough with the riots in a Middle Eastern city, but the massive moment was when the nuke went off and your jarhead marine died a grizzly death.

Then there was the original BioShock, and Would You Kindly. I might have some negative thoughts about the last third of that game, but the reveal was almighty at the time.

These are two moments that will live with more for a long time, as will the moment Brock Lesnar ended The Streak. Do many games these days have such an impressive moment as what has gone before?

I do apologies for the wrestling heavy nature of this short post, normal service will resume soon.

One thought on “Editor’s Blog – Where have the BIG moments gone?”