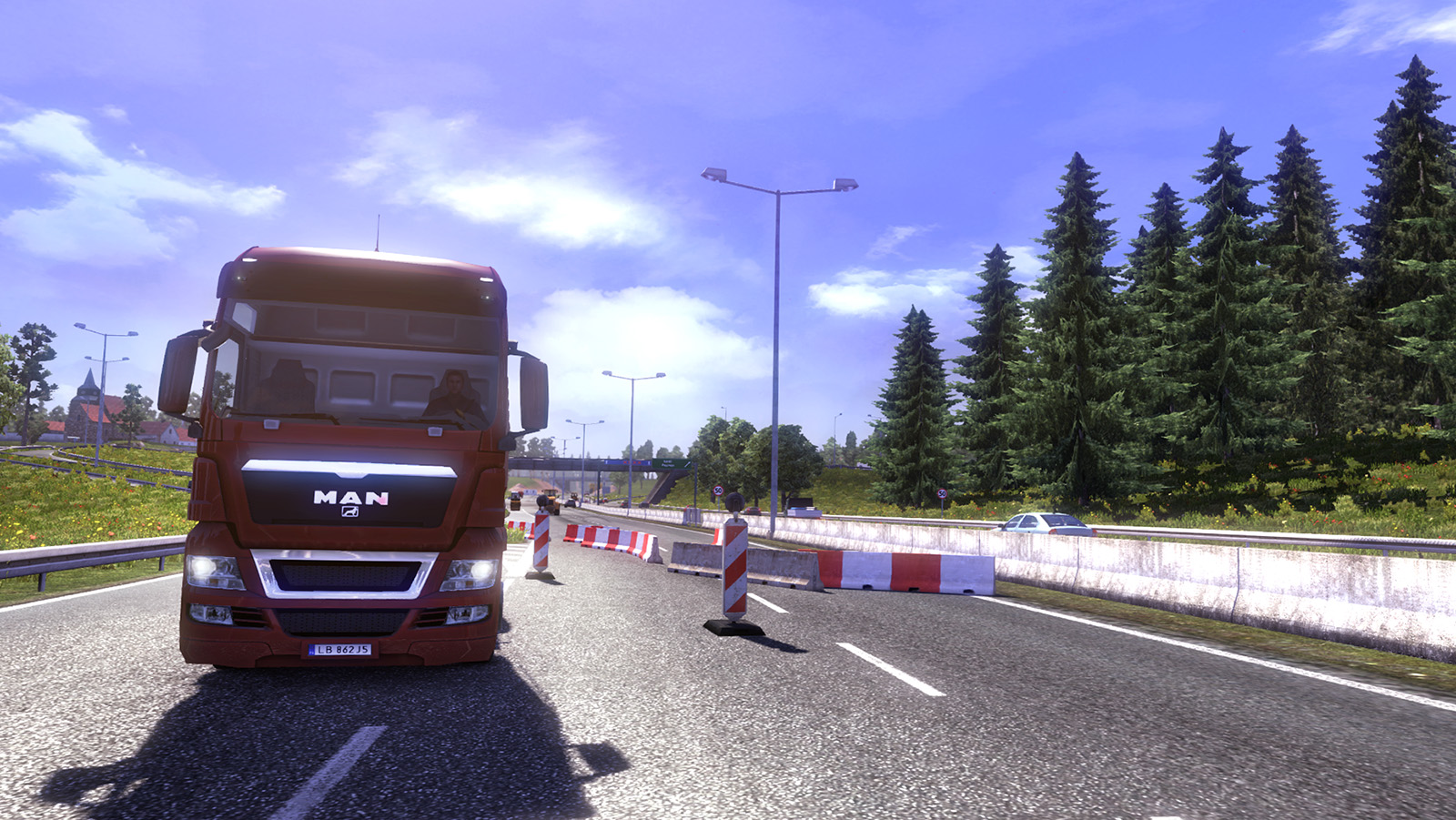 The guys over at SCS Software have confirmed the name and a host of images for their upcoming DLC pack for European Truck Simulator 2. The DLC pack which has just entered the final stages of Beta testing will be known as Going East and will feature a massive expansion of roads and cities in Eastern Europe.

Take a look at the gallery of images released by SCS today, it looks absolutely stunning. I still regularly go back to the game just to explore and take in the beautiful views and some of these new routes are bound to be great fun to drive along.

It isn’t just with this upcoming DLC that the team are adding to the game. The last patch, version 1.4 released in the beginning on July added a new truck, the Iveco Stralis Hi-Way along with some new roads in Poland and even added an option to turn off the speed limiter. It is great to see the team working on the game to such an extent. If you haven’t played this yet, I can’t emphasise how much you are missing out.