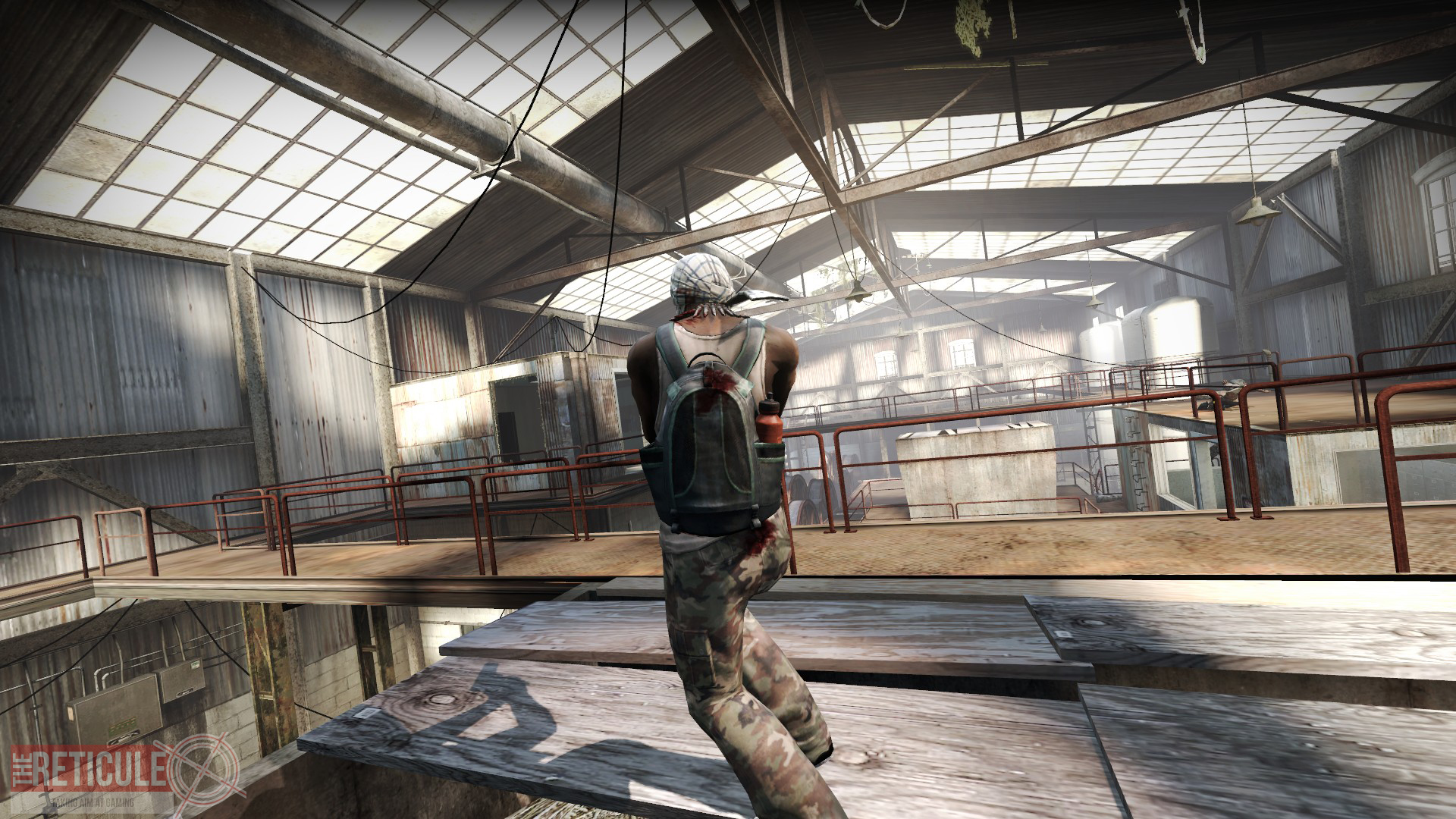 So the first day of the Eurogamer Expo is over for me, I am back in my hotel waiting for my girlfriend to arrive before we have a day of sightseeing. No fear though, Michael will be at the event tomorrow to keep us up to date. Three things have caught my eye, and I want to quickly talk about them before I go into more detail over the next few days. They are OnLive, Counter-Strike: Global Offensive and Battlefield 3.

I went to the OnLive developer session where the CEO gave us all a little presentation about the concept, and we all got a free OnLive console. They were also being given out on the show floor I believe, so don’t think us journos are getting all the goodies. The concept sounds great, play any game on any platform without needing a super-powerful PC or a 360 or PS3. The technology behind data transferring sounds outstanding and the pricing structure seems fairly good. Full games for regular prices (publisher depending of course) and a monthly subscription service where you get the multiplayer of some titles like FEAR 3 and Homefront for the price of the subscription.

It sounds neat, and with the machine getting a list price of £69.99, it isn’t massively expensive. My concern is the data usage cost for the end user. In Britain there are many ISPs who have stringent limits on data usage and penalties are readily imposed. What is going to happen to those people who have tight data caps and want to use OnLive? It is a big concern for me personally.

Counter-Strike: Global Offensive was extremely impressive, it might only have been playable on the PS3, but it felt as good as I would expect from a PC version. The game is stunnign in all aspects apart from the arms. Combat feels well honed in already, there isn’t much wrong with it. We played on de_Dust, re-imagined for the new game on casual mode. I will be writing at greater length in the coming days about this one.

Battlefield 3 on the other hand was a mixed bag, the single-player were being shown on the PS3 and it was enjoyable, it definitely has a different feel to what was offered with Modern Warfare 2 and Black-Ops (note, I haven’t played MW3 yet). But the demo was short, and it was a night mission which didn’t really help show the game off visually in the best light. Of course, everyone wanted to play it online, again I first played on the PS3 on the Operation Metro map that we saw in the Alpha. DICE have made some tweaks to the map since the Alpha, and they seem to work well. While it looked impressive, much more so than the single-player demo did, it definitely looked like a console game.

Fortunately, there were some PC demos being shown as well, it was deathmatch on Operation Metro, and I was taken aback by how good it was. The game was stunning to look at, and the combat was excellent. I can see the deathmatch mode getting quite a following, it was definitely an enjoyable change of pace to the Rush and Conquest modes.

Of course I did player many other games, but these were the three things which really caught my eye. Keep checking back over the next few days for more news and thoughts from the Expo.