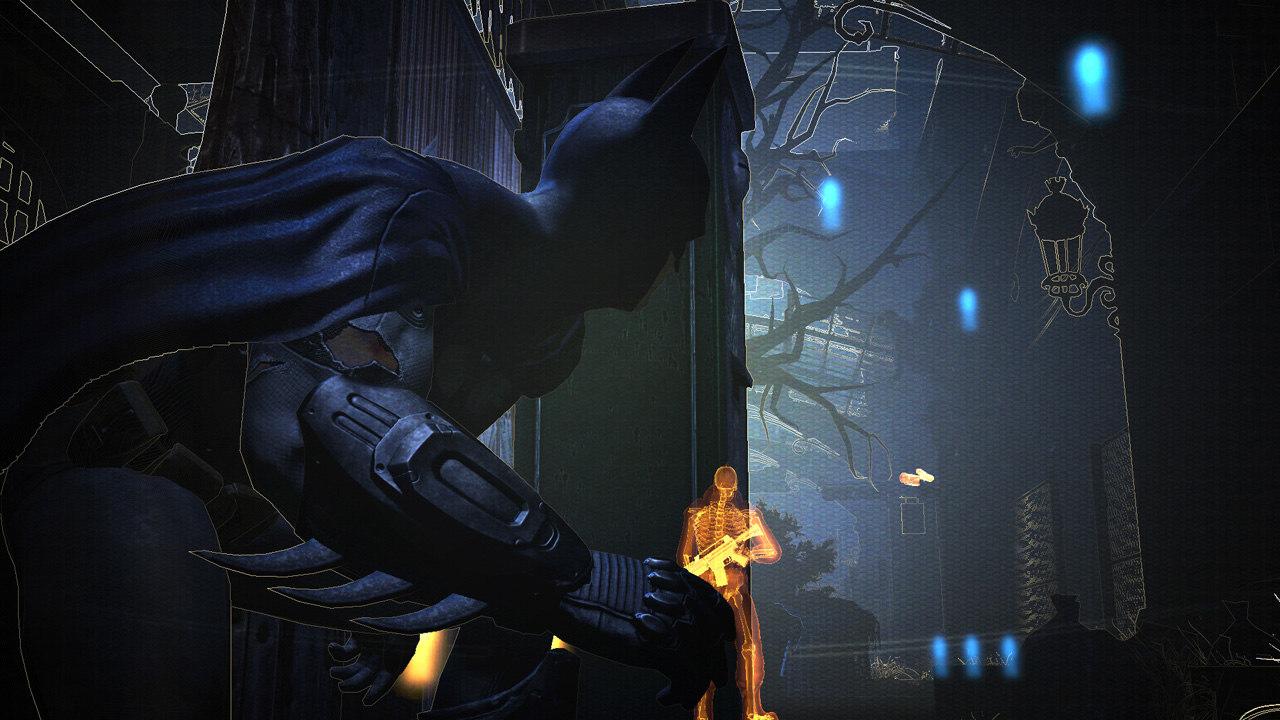 Wow, what a few days this has been at the Eurogamer Expo, it was my first gaming event of its kind, and I enjoyed every last minute of it. Yes, it was busy, hot and expensive, but it was bloody enjoyable. I heartily recommend anyone who has never been to an event like this to do so. It is a nice sensation to find yourself in a crowd of people with a like-minded passion for video games. So please read on for my take on the last day of the event.

Batman: Arkham City really caught my eye today, I had a quick ten-minute hands-on with it earlier in the day, starting off with Catwoman in a small environment, then a bit of time with the Bat himself in what has become known as Arkham City. It was wonderful to go back to that amazing, bone crunching action that we first saw in Arkham Asylum. Catwoman had a very fluid and light feel about her, not just in combat, but from the way she moves around a level. It is quite a change from the comparatively bulky Batman.

The action with Bats himself was great, it was only a short five minutes before I had to go to a developer session, but having the freedom of an open world area is really going to make a big difference to how you approach the game. Perhaps the best thing, the gargoyles don’t seem out of place in the city. I just remember thinking while playing Arkham Asylum that they were so out of place.

My final act of the expo was to attend the Arkham City developer session with the Community Manager from Rocksteady and one of the lead developers. I got in there a few minutes after the start of the presentation so sadly missed their names. They showed off some more of the playable demo from the show floor along with some challenge maps. These sound very extensive as you will be able to play on them with Batman, Catwoman and Robin and you will be able to apply different modifiers to each challenge. Rocksteady have clearly put a lot of time and effort into developing and expanding this side of the game.

They also mentioned during the demo playthrough that the Riddler side quest will probably take around about eight hours to complete by itself. There are loads of different puzzles to complete in this side of the game, ranging from collecting one of his question marks to freeing trapped hostages.

It was also revealed that you will start the game with five of Batman’s tools, and that there are a total of 12 available by the end of the game. They are currently working on some DLC now that the game has gone gold, but no details were given on what it would comprise of. Finally, when some brave soul asked about the delay to the PC release, they admitted that the PC build wasn’t quite finished yet. It is a shame that there is a delay, but I was pleased that they were honest enough to admit that the PC build wasn’t quite complete.

Earlier in the day I also attended the Witcher 2 session which I talked about earlier and a session about End of Nations. I will hold my hands up and say that I wasn’t too impressed by what I saw for this MMORTS, it looks a bit bland compared to a Starcraft II or even a Red Alert 2. Michael played some it during the expo, so look out for some of his thoughts.

I played a bit more of Rage and was again quite pleased with what I saw, as I said yesterday, I don’t think it is going to be a ground breaking title, but it will certainly be fun to play. Though if you have sunk many hours into Fallout 3 and Borderlands, you may find yourself growing tired of the desolate wasteland scene.

I must mention Need for Speed: The Run quickly, it was a two race demo, but the game looks good and the environmental effects look great running of the Frostbite 2 engine from DICE. My indie highlight of the day was Reflow, an iOS game which I will definitely be checking out when I get home.

You can expect to see more from us guys over the next couple of weeks with thoughts and opinions from the Expo, we need to get everything transcribed and recharge our batteries. I will say that it has been a pleasure to attend the event, and it was great to finally meet some of the other writers out there in the UK.

You can find all of our Eurogamer Expo coverage here.