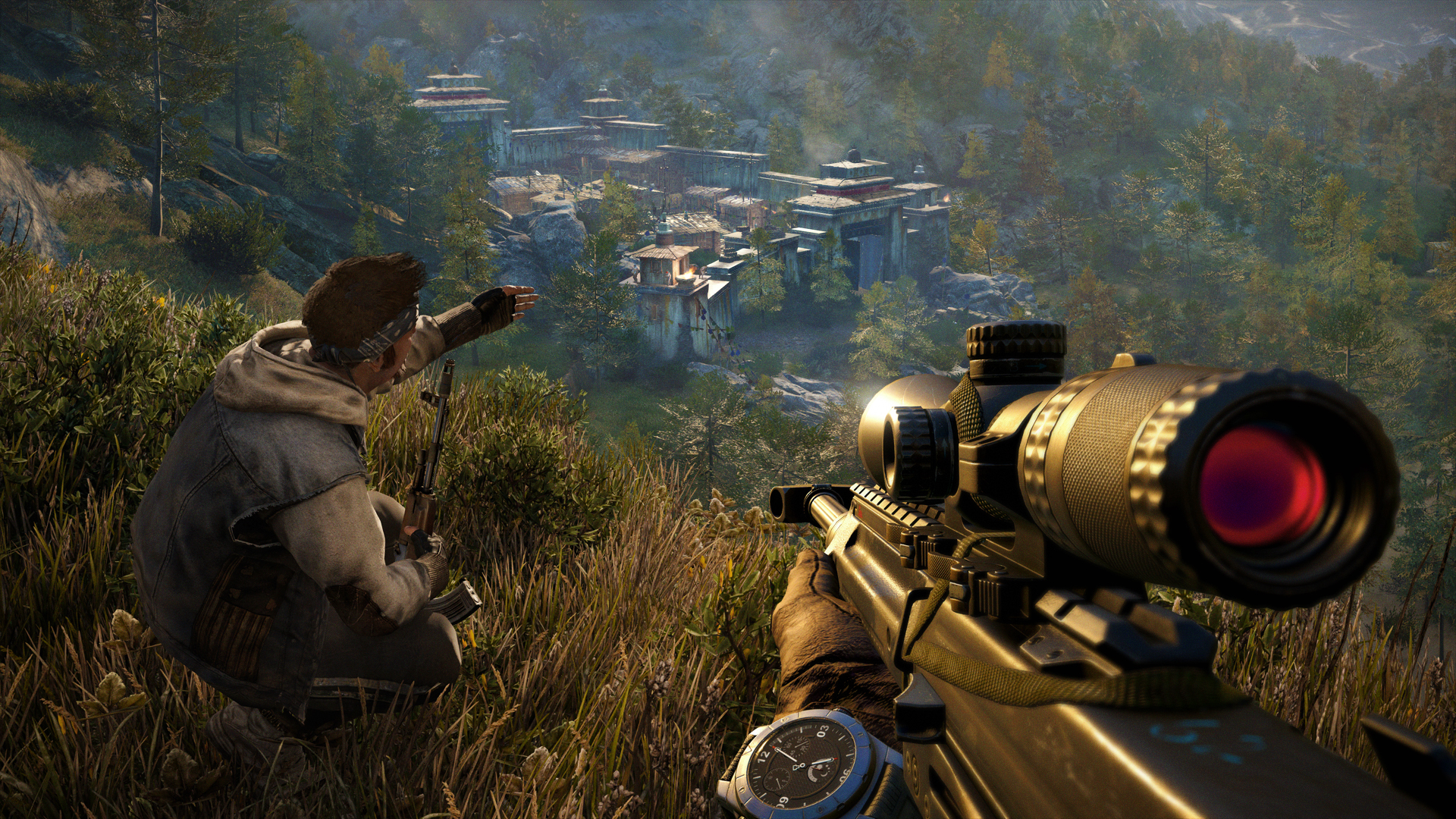 With only a couple of weeks until we’re all set free in the peaks of the Himalayas, Ubisoft have released another Far Cry 4 trailer further expanding on the story trailer from E3. It seems the once peaceful region has been torn apart by war, of which there are two opposing sides and two opposing leaders; Amita and Sabal. The trailer also shows off the Far Cry famous wildlife, extreme sports that the player can supposedly take part in during the game, and lots of explosions and fire.