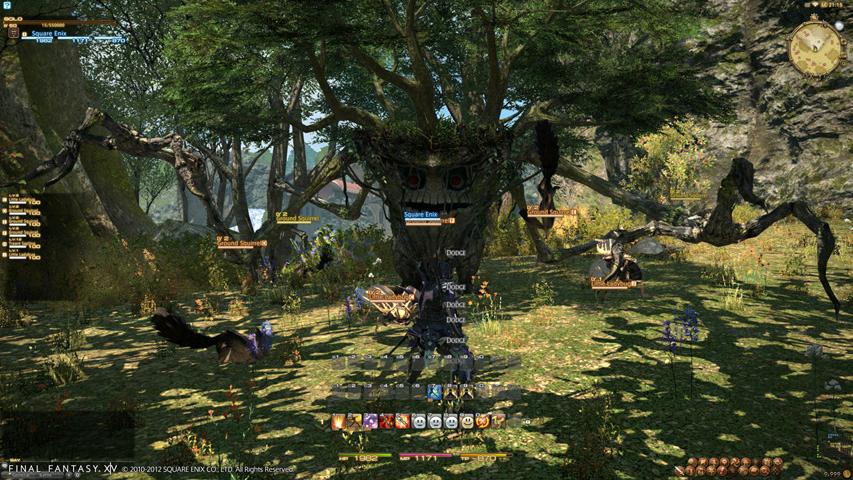 A few days ago Square Enix took the brave step to re-brand and rebuild failing MMO Final Fantasy XIV with a new tag line ‘A Realm Reborn‘. Adding new gameplay, a whole new storyline and a new website to boot. Since then new screenshots, gameplay video and artwork has been published to show the new direction for the game. Having not tried Final Fantasy XIV before this reboot certainly peaked my interest, but with all the negative publicity already surrounding the game I don’t think it’s quite enough to make me actually pick up and play the game. I wonder if they have given any thought to attempting a free-to-play structure, it’s certainly helped other games such as Aion and Lord of The Rings Online bring in a larger player base in the past.

Have you tried FFXIV before? What do you think of the changes being made and will it be enough to bring new players to the game? Do you think Final Fantasy: A Realm Reborn could benefit from a free-to-play structure?

Below are a selection of the new screenshots and art released by Square Enix and the gameplay video for the new Limit Break abilities.