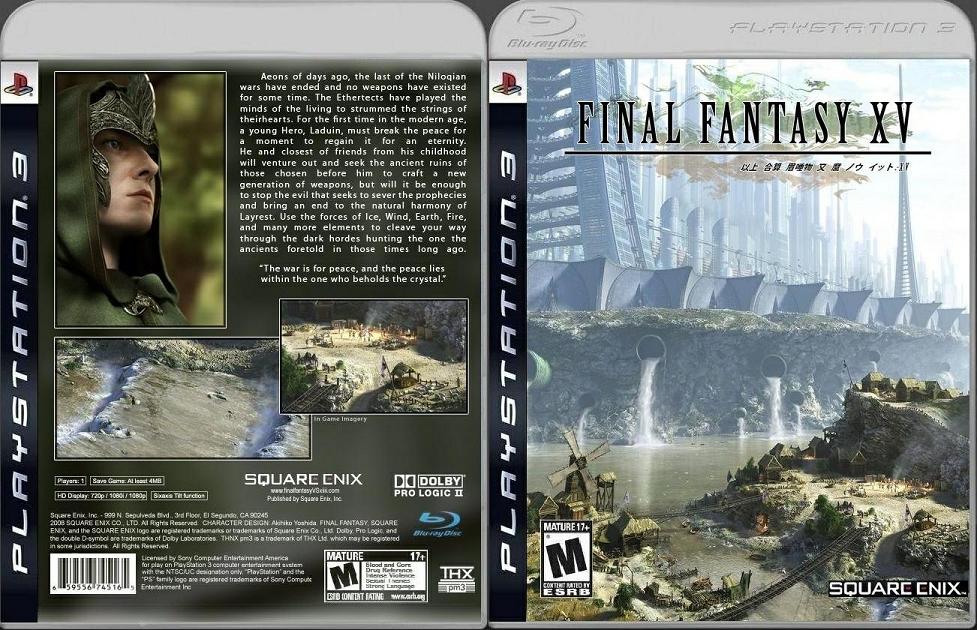 Sadly things like this happen every once in a while. A supposed video or document is ‘leaked’ containing information about an unreleased or unannounced game, which is then jumped on by major fans of the game whilst everyone else is left in confusion about whether it’s real or not and madness ensues. This time the supposed leak is a video from the oh so reliable source of Youtube, concerns Final Fantasy XV and an announcement at next weeks E3.

The video shows a small lecture hall containing only around five visible people and projected footage of a Final Fantasy game at the front of the room. In case you’re unaware, the footage shown in the video is that of Final Fantasy Versus XIII and not XV as the title suggests. The FFXV and CERO logo at the end of the video are also fake and the fact that it is to be released on PS3 and Wii U but not 360 is more than suspect. FFXV was also reportedly moved to the Luminous Engine months ago yet the video still shows the Crystal Tools logo, the engine used for FFXIII among others.

It’s fair to say that the fan reaction to this video has not been friendly and whilst I would personally love for a Final Fantasy announcement at E3, I’m not getting my hopes up based on a single shaky video. If none of this is enough to put your mind at rest then take a look at the video below and decide for yourself.