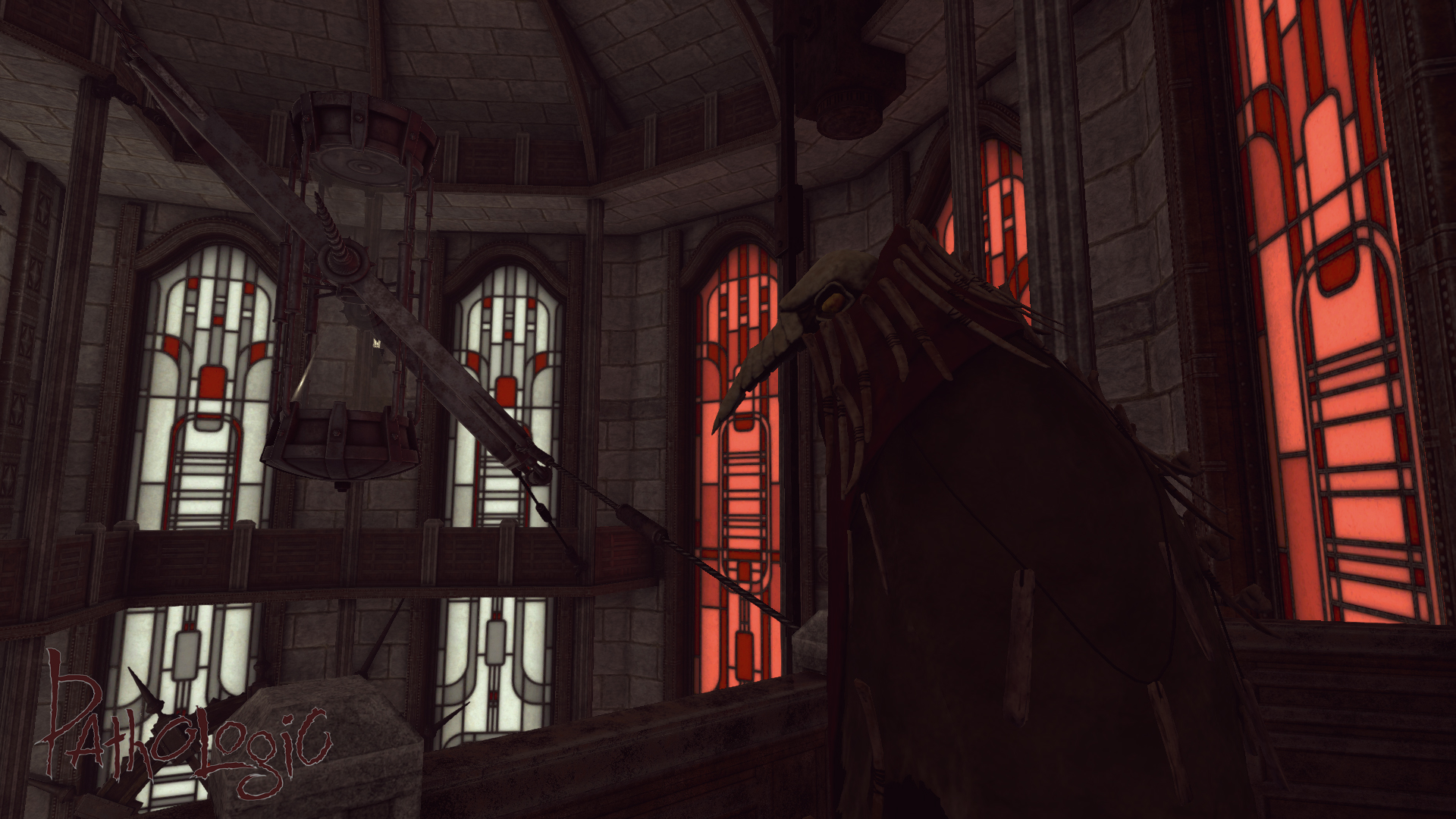 By the time Quinn’s wrote the first part of his ‘Butchering Pathologic’, I was already getting my teeth into the games writing business on my long lost personal site, evo-gamer.com. Quinn’s piece was up there as one of the articles that encouraged me to push things forward, and ultimately get together with the original gang of Reticule writers back in the autumn of 2008.

So, when I saw Ice-Pick Lodge, developers of Pathologic, drop a press release into my inbox about the first in-game screenshots of their Kickstarter funded reinvention (their words) of their debut game, I had to write about it. I never really played much of Ice-Pick Lodge’s original version of Pathologic, I didn’t find it a “fun” game to play, and unlike The Path, I was still very much in personal writing, rather than trying to get The Reticule going and diversifying my view of what games I should play. What the ‘Butchering Pathologic’ series, and trying to play Pathologic taught me, was that games don’t necessarily have to be “fun” to be good. I mused on that topic in my pre-Reticule days, and brought it from the archives a couple of years ago, but the point will probably remain valid with this reinvention of a dark, classic PC game. You can tell from some of the screenshots I have embedded here that the art style of this new version of Pathologic is remaining true to the original. It is dark, unnerving and offering more than a hint of malice ahead. Will I pick up the nerve (or have the time), to play it? I’m not sure right now, but the fact that Ice-Pick Lodge decided to reinvent it, and received the funding to do so, indicates there is an audience out there who are keen to see more of this unique game. If you want to find out more about Pathologic, head over to the official site. Failing that, I highly recommend reading ‘Butchering Pathologic’ for both an insight into the original game, and as an example of exceptional games journalism.