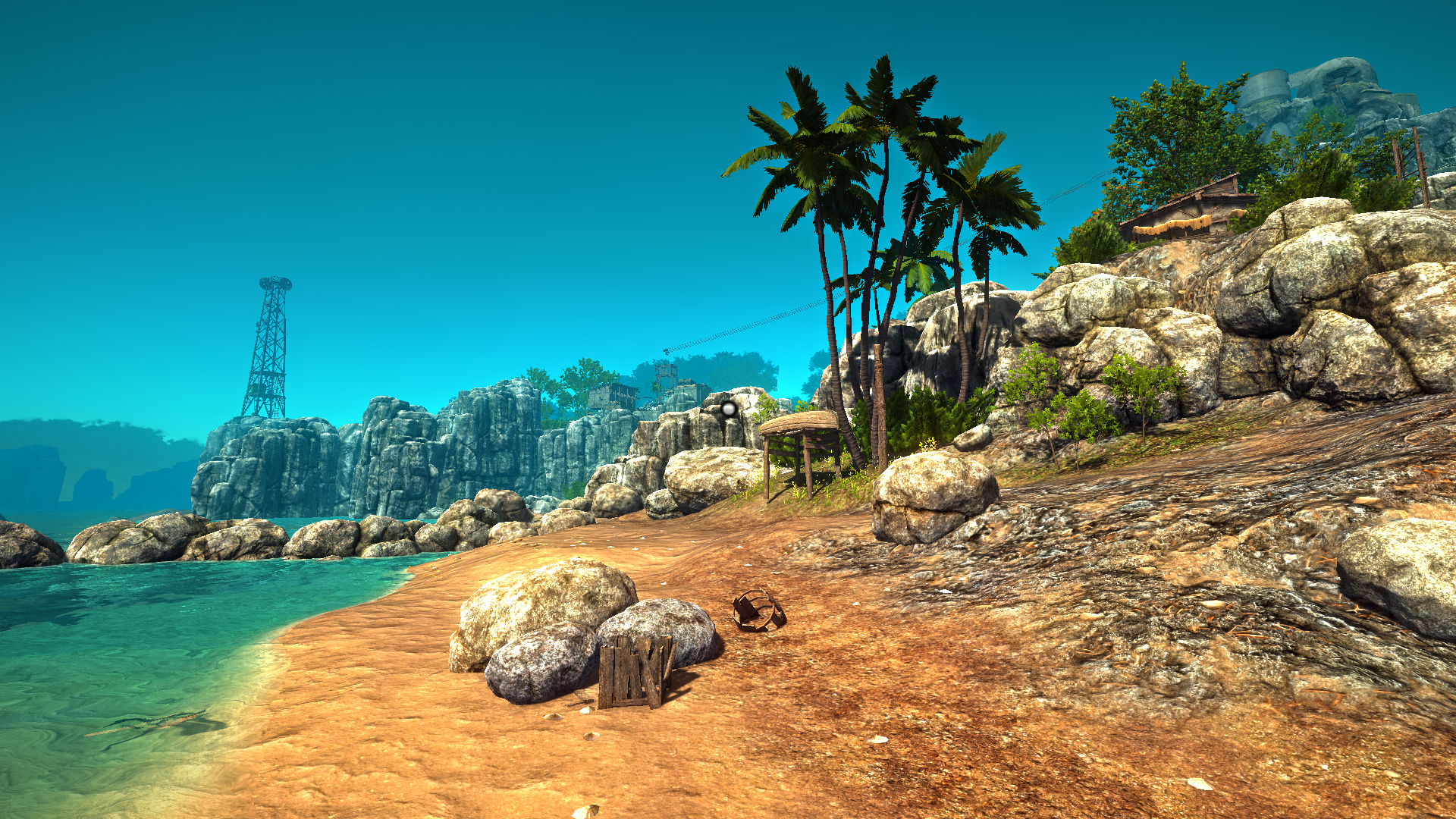 Every now and then I come across a game that surprises me in a good way. Usually these games are ones that I’ve had a brief glance at, said “Ooh, that looks cool” and then eventually got round to playing even if that has been months down the line. Odyssey is certainly in that category but this time rather than ‘getting round to it eventually’ I was lucky enough to get hands on with the demo so that I could let you all know just how interesting a game it really is.

The basis of Odyssey’s story is that whilst travelling the seven seas in your trusty boat, probably named ‘Seas The Day’ (it’s not) you come across a group of islands ominously named ‘Wretched Islands’ where by you intercept a radio transmission from a family who have been stranded there for a few days. The family also appear to have pirates chasing after them but have covered their tracks by leaving puzzles behind as they travel that can only be solved by using scientific theory. Don’t worry if you don’t know many sciency things because during your travels on the island you will find journal entries left behind for you by Kai, the daughter of the family. In these journal pages you will learn about various aspects of science that Kai has been learning about from her dad. These range from thoughts about how to prove the world is round and not flat, star constellations and gravity and everything you learn in these entries can be directly applied to the puzzles that you have to solve.

These puzzles whilst being a challenge also provide a good source of knowledge and during my time reading the journal entries and solving the first few puzzles in the demo I genuinely learned some new things. There can be a lot of reading involved in the entries, but for me I was never put off by this as they were always informative and interesting. Quite often they split between Kai learning science from her dad and the general family activities on the island, setting the puzzles and travelling. Another thing that I enjoyed about the puzzles is that they were never illogical or random. If you don’t know how to do them it’s only because you didn’t read a journal entry properly or didn’t fully understand what the puzzle was trying to get you to do.

Aside from the main plot, Odyssey is a nice looking game. The islands and puzzles themselves are well designed and are nice to look at and the general feel of the game is one of quality. One of the only problems I have so far is the jerkiness of the camera. You can either have it really slow and sluggish or quick and jerky and I couldn’t seem to find a happy medium for some reason. This was a minor detriment to the overall game however and probably something that could be changed come the final release of the game.

I’m looking forward to seeing what the rest of the island has in store for me when Odyssey fully releases on it’s estimated date of May 2017. If you want to find out more about the game for yourself you can head over to the Odyssey Steam Greenlight page where they were voted in after just four days.