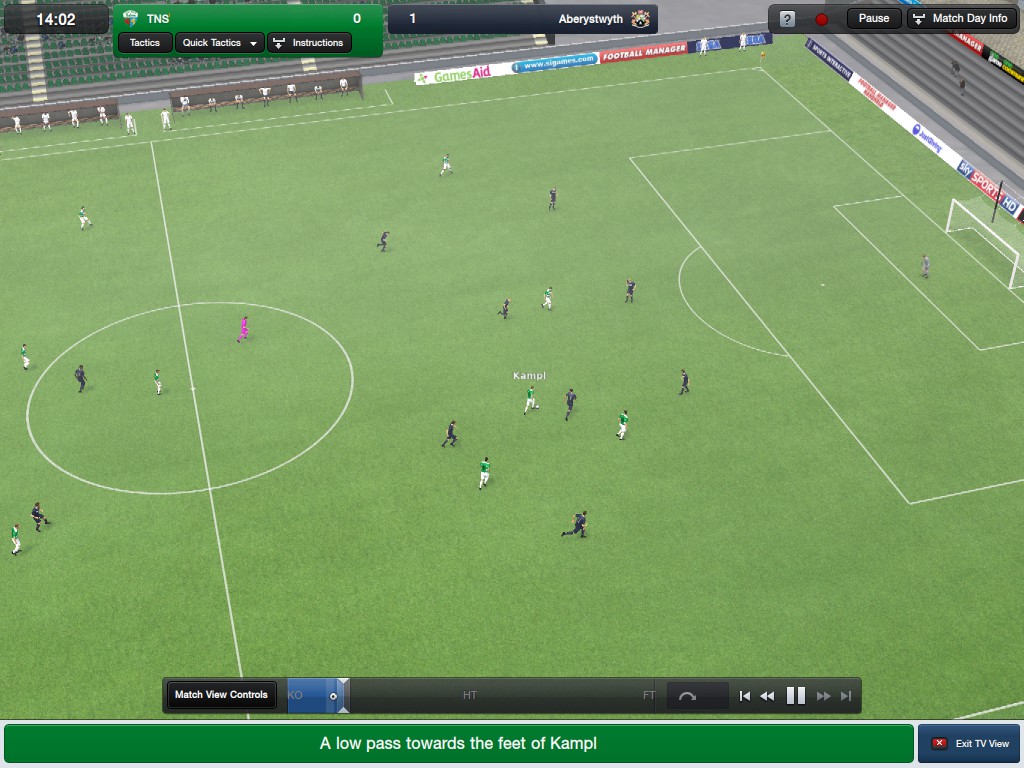 Miles Jacobson, boss of Football Manager 2012 developers Sports Interactive has been talking to Eurogamer about the success of using Steam authentication for their latest title. The headline messages from Mile’s are that the games wasn’t cracked for pirates until 10 days after release and that Sports Interactive have seen double-digit year-on-year growth for the series.

While it would be wrong to immediately say that the delay in pirates cracking the game led to a direct rise in sales (the sales rise might simply be down to the quality of the game) Miles did provide some anecdotal evidence to support this theory:

“But there were definitely people on the forums that were talking about a pirated version of the game who were, after four or five days, posting that, ‘I can’t wait any more, I’m going out and buying the game.'”

What is most interesting though is that Miles revealed that there was something more than the standard Steam security being used with the release of Football Manager.

“It wasn’t only the Steam authentication,” Jacobson explained. “Yes Steam sec was one part of it, but we did have some other technology in there as well, which we’re not going to talk about.

“If the company who provided it want to talk about it they can do. It was a hardening of Steam sec, if you like, that will have caused confusion for the people trying to [crack] it. But I don’t really want to say how or why, because that will make it easier for people in the future.”

This is very interesting to see, was it a service provided by Valve, or was it something delivered by a third-party designed to work in conjunction with Steam? Clearly Miles doesn’t want to reveal any details, but I think we can all be pleased for Sports Interactive that they have managed to achieve very impressive sales growth figures in the difficult economic environment.