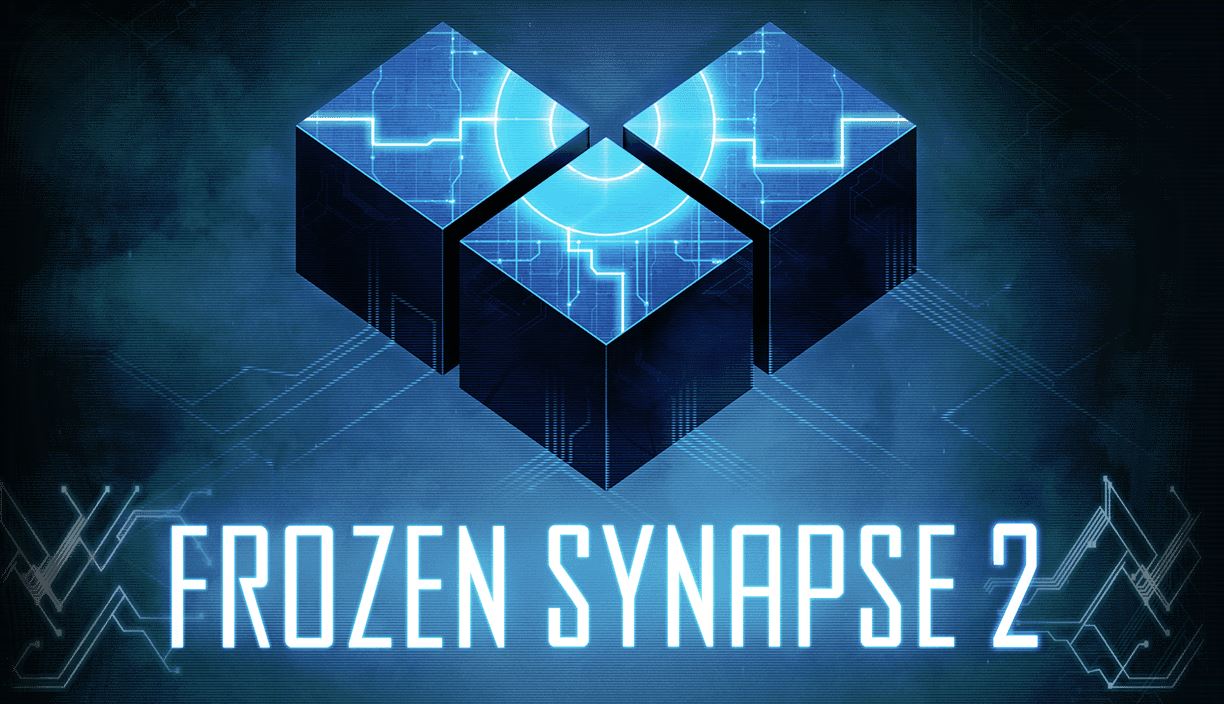 When we wrote in November 2016, in a story totally not based on a Mode 7 Games press release, we entirely did not promise that Frozen Synapse 2 would be releasing in 2017. Honest. Just look at that post.

Read that story from 2016? Good. You will notice that we correctly identified that Mode 7 Games were planning to release Frozen Synapse 2 in August 2018.

You see, these other fine establishments of the games media lacked our clear foresight:

We all know that Frozen Synapse 2 will come out this August. You can take our word for it. Excited? Why not wishlist the game on Steam.

All wishlisted? Good. We will leave you in peace with one of Paul from Mode 7’s perfect tweets.

July the 31st be with you

Ahem. We’ll try this one instead.

Frozen Synapse 2 will be coming out in August (hopefully).

Here is 30 minutes of gameplay so you can decide if you think it looks cool:https://t.co/PpYAaWU3bx

If you think it looks cool please wishlist it on Steam: https://t.co/rfdkmSaRQQ