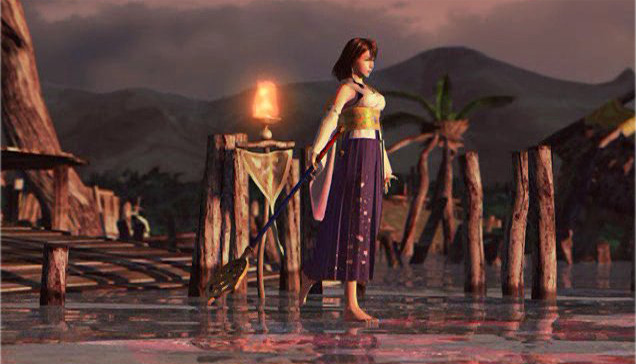 This week the camaraderie of gamers has been on show as we’ve grouped together and called for a PC port of Dark Souls. The following petition has reached 68,000 people so far and Namco Bandai have said they are considering the port. While that decision is being made though there is another campaign on the rise, getting videogame music into the Classic FM hall of fame.

Last Friday, the imaginatively named Get Video Games Music into the Classic FM Hall of Fame Facebook page was set up to urge people to make this the first year the 300 track hall of fame features music written for videogames. The page suggests that people vote for Aerith’s Theme by Nobou Uematsu, a stunning orchestra piece from Final Fantasy VII, with one of their three votes to make sure at least one videogame song makes the cut. So far the page has only 272 followers but with 7 weeks of voting left that number is sure to rise.

What makes this a worthy cause is that it is clear that the person who set up the Facebook page isn’t trying to troll Classic FM listeners or mock videogame music but is trying to get videogame music the recognition it deserves.

Classic FM currently plays scores from films alongside more traditional classical works but currently doesn’t play any from videogames. It’s hard to imagine that this is purely down to the quality of the music because songs like A Link to the Past by Kenji Kondo and To Zanarkand by Nobuo Uematsu could easily slot into most neo-classical symphonies.

While it may not be the most prestigious of awards getting a few tracks into the Classic FM Hall of Fame would not only lend a bit more credibility to game soundtracks but, more importantly, would take them to a new audience. Without the bias of hearing it in a videogame people might be able to appreciate the music for what it is.

And while just hearing names like Jack Wall, Nobuo Uematsu and Kenji Kondo alongide Chopin, Bach and Mozart is incentive enough. We owe it to all those people who will never pick up a controller, to bring them the great scores that they will miss otherwise.