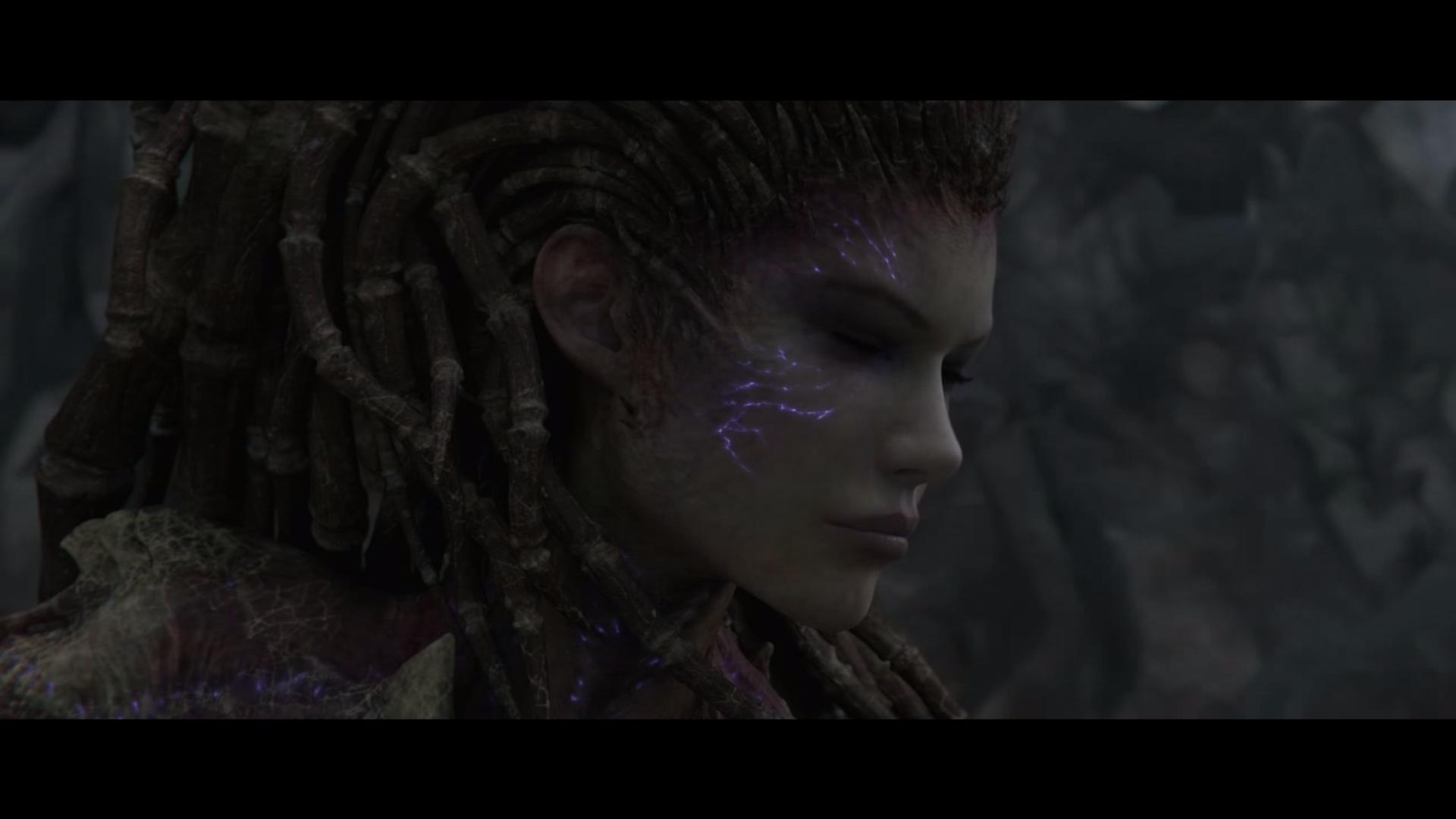 My experience of the StarCraft games has long been limited to the early levels of the first game, I don’t think I even got a quater of the way through the campaign. I was always more interested in titles like Red Alert 2 and so the different style of Blizzard’s seminal title didn’t quite grab me. I missed out on the release of StarCraft II: Wings of Liberty for reasons unknown to me now, but I decided to grow up and take the plunge into the latest part of the StarCraft II journey with the Heart of the Swarm expansion.

First off I thought I would try an skirmish match against the AI which I tried to set up through the Custom Games menu, this left me face to face with a list of online matches to join, after a bit of clicking around I found the option to set up a skirmish against the AI. However, this was with my old mouse and I soon gave up any pretence of being able to play something like StarCraft with a ballsed-up mouse.

But this does make me with the menus were a little bit clearer with possibly an option for Skirmish and a separate option for Join a Match to go along with the Matchmaking menu. Then again, I’m not too clued up on the whole StarCraft online world yet so I wouldn’t really want to go changing some menu options which, I’m sure, would lead to riots in the streets. Once I was in possession of my new mouse (a Logitech G400 I might add) I booted up StarCraft II once more and took to the singleplayer campaign. Lo and behold, it seems like Kerrigan has had an evil moment and possibly hooked up with Raynor since I was last involved in what seems to have become a soap-opera in space. Needless to say, I was a little bit taken aback at how out of touch I was with the story in the StarCraft games, but I was soon able to get into the swing of things and taking charge of Kerrigan and her Zerg. Although I am extremely out of touch with the story, I am picking up bits and pieces to help understand what is happening during the various cut-scenes and the pre-game moments where Kerrigan can talk to her Zerg advisors and make modifications to various units. First impressions are that this is a good way to develop the story and to add some role-playing elements to a RTS title. Having only ever played with the Terran’s in the first game, it took a bit of time to get used to the way of the Zerg. So far I must say the campaign has done a decent job of introducing the story and of teaching me the basics of how to manage the Zerg and I have taken part in some truly thrilling and tense missions. I am managing on Normal difficulty mode so far, but I dread to think what things would be like on more challenging difficulty levels.

I fully realise though that StarCraft isn’t really all about the singleplayer campaign though, the heart of the action lies in the multiplayer arena. I’m a wee bit nervous of stepping into what might become a scene of doom and gloom with losses piling up all around me, so I have started out with the tutorials. I’ve got to say that they are fairly extensive, and that is after only completing just the first two Terran lessons. Once I’ve completed the learning, I will put my skills through the pace with some AI matches before taking some tentative steps online.

So far, having been out of the StarCraft loop for so long I am well and truly enjoying myself. Who says you can’t just dip in and out of a beast of a game like this?