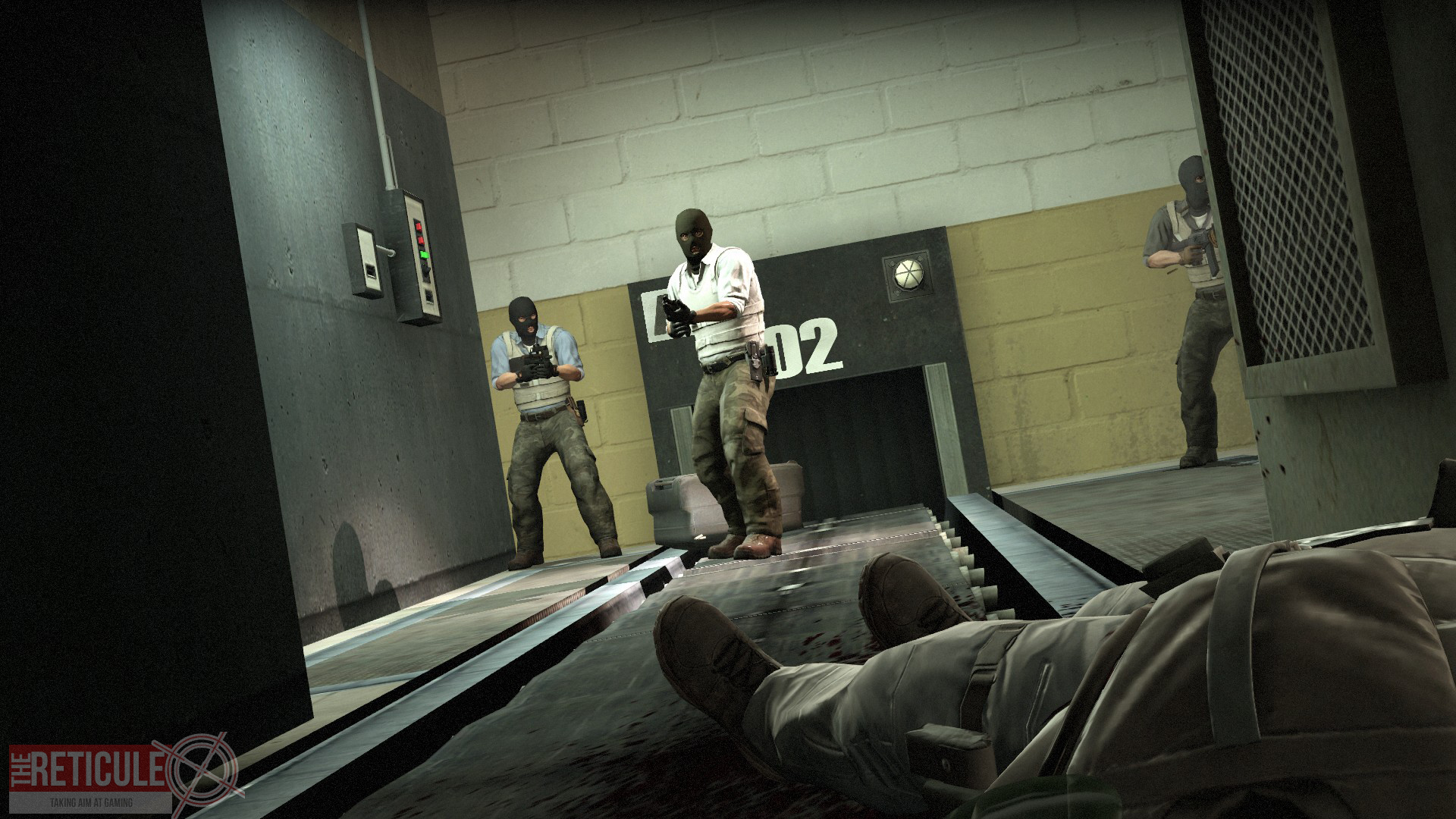 While showing off the eagerly anticipated Counter Strike: Global Offensive at this year’s Eurogamer Expo, Valve today announced a new game mode that’ll come with the game when it releases on the PSN, XBLA and PC in 2012. We’ve got info along with some screenshots after the jump.

The mode is named Arsenal mode and comes in two variants: Arms Race and Demolition. Arsenal mode is based on the popular Gun Game mod for Counter Strike, which sees players start with a pistol and earn better weapons as they rack up kills during the match. Exactly how these two variants will play with that formula is at the present time yet to be announced but Valve have confirmed they’re working with the creators of the original Gun Game mod to perfect Arsenal mode, with Michael Barr – the project lead of Gun Game – saying that the mod team “are excited that Valve reached out and is working with us to ensure Arsenal Mode is the best version of Gun Game.”

Our team at Eurogamer Expo will be checking the game out for themselves and hopefully bringing you some impressions on this and the many other games at Eurogamer Expo this year in the days to come, but in the meantime here’s some screenshots from Valve to tide you over.