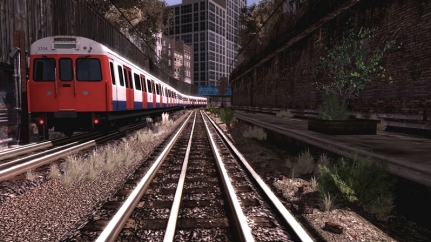 London Underground Simulator was released directly from the developers in May, but it is getting a UK retail release on the 16th September thanks to Excalibur Publishing. The London edition of the game is the third in the series after the New York Underground and the Berlin Underground were previously covered. Sadly, these games, and the London version, don’t grant you access to the full network, the London edition will limit your adventures to the Circle Line, but this does give 27km of track and 35 stations to explore.

The amazing thing is that you can walk around the entirety of your train as well as all of the 35 stations that are featured. Take a look at this video and you will see that it is really quite a lovely looking game.

If you hate the Underground, this video may be of more interest.