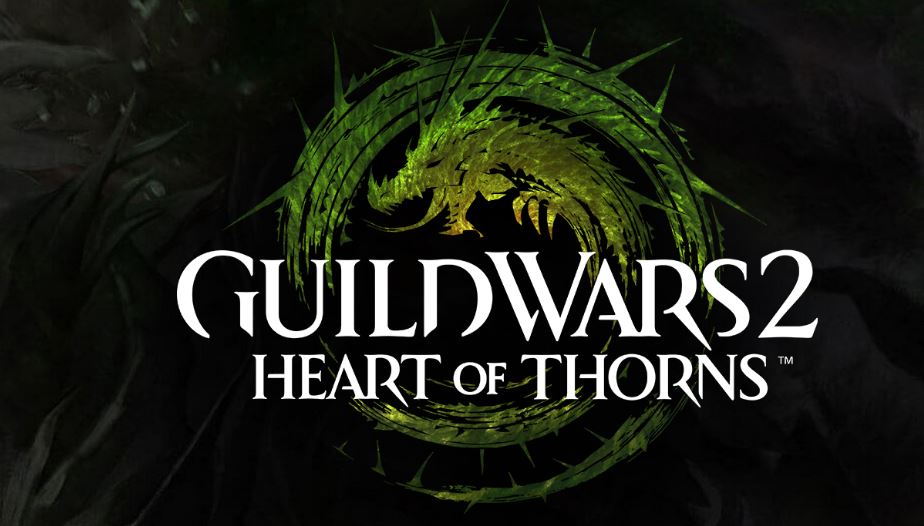 An interesting little announcement appeared on the Guild Wars 2 site yesterday revealing a move to make the core game free to own, along with the confirmation that raids are coming in the Heart of Thorns  expansion. Two very big changes to the game, but what do they mean? Hit the break for some more details.

It is worth noting that earlier in the summer, Arena Net had already confirmed anyone who buys Heart of Thorns will receive access to the core game as well. The team at Arena Net have neatly explained why they took that decision:

When you’re coming in as a new player to a game that has a bunch of expansions, what exactly should you buy in order to play with your friends? The base game and also every single expansion? We’ve seen examples in the industry where that kind of thing has gotten out of control. It doesn’t seem right, and we want to do better.

Including the base game with Heart of Thorns makes sense when seen in that light, and the decision by Arena Net to now make the base game free for anyone all shows how much confidence they have the in core game. If anyone enjoys the base game enough, they expectation is that they will proceed to purchase the Heart of Thorns expansion. The team have also taken steps to assuage fears that these changes will turn the game into the usual free-to-play structure of milking players for all their worth through microtransactions and suchlike:

If anyone can play Guild Wars 2 for free now, does that mean we’re switching business models to free-to-play? Are we going to be one of those games that aggressively monetizes free players through microtransactions? Absolutely not. Guild Wars 2 remains the same game it always has been. We’re making the core game experience free because we’re confident that anyone who loves Guild Wars 2 will buy Guild Wars 2: Heart of Thorns.

There will, of course, be restrictions placed on those with free accounts. They will have limited character slots to work with, they will be restricted to local chat rather than full map chat and alongside various economic changes, they will have to reach prescribed level limits before leaving the starter zones or taking part in World v World battles. It sounds fair to me, and like a great way to sneak your foot into the door of one of the few MMOs that I’ve been able to play for any length of time. I’ve never written about the game extensively, but I did play quite a lot when it launched three years ago, and was very impressed with it.

As I mentioned earlier, the team also revealed the presence of raids with the upcoming expansion. Most of the details on that blog are going over my head, but as I never reached the higher levels of the game, I’m not sure myself how they will effect end-game content. It is probably worth reading the blog post yourself.

I’m going to have to download the game again, I might not get Heart of Thorns anytime soon, but this kind of news and shakeup to the game is enticing me back. For now, I’ll leave you with a wonderful trailer for the upcoming expansion.