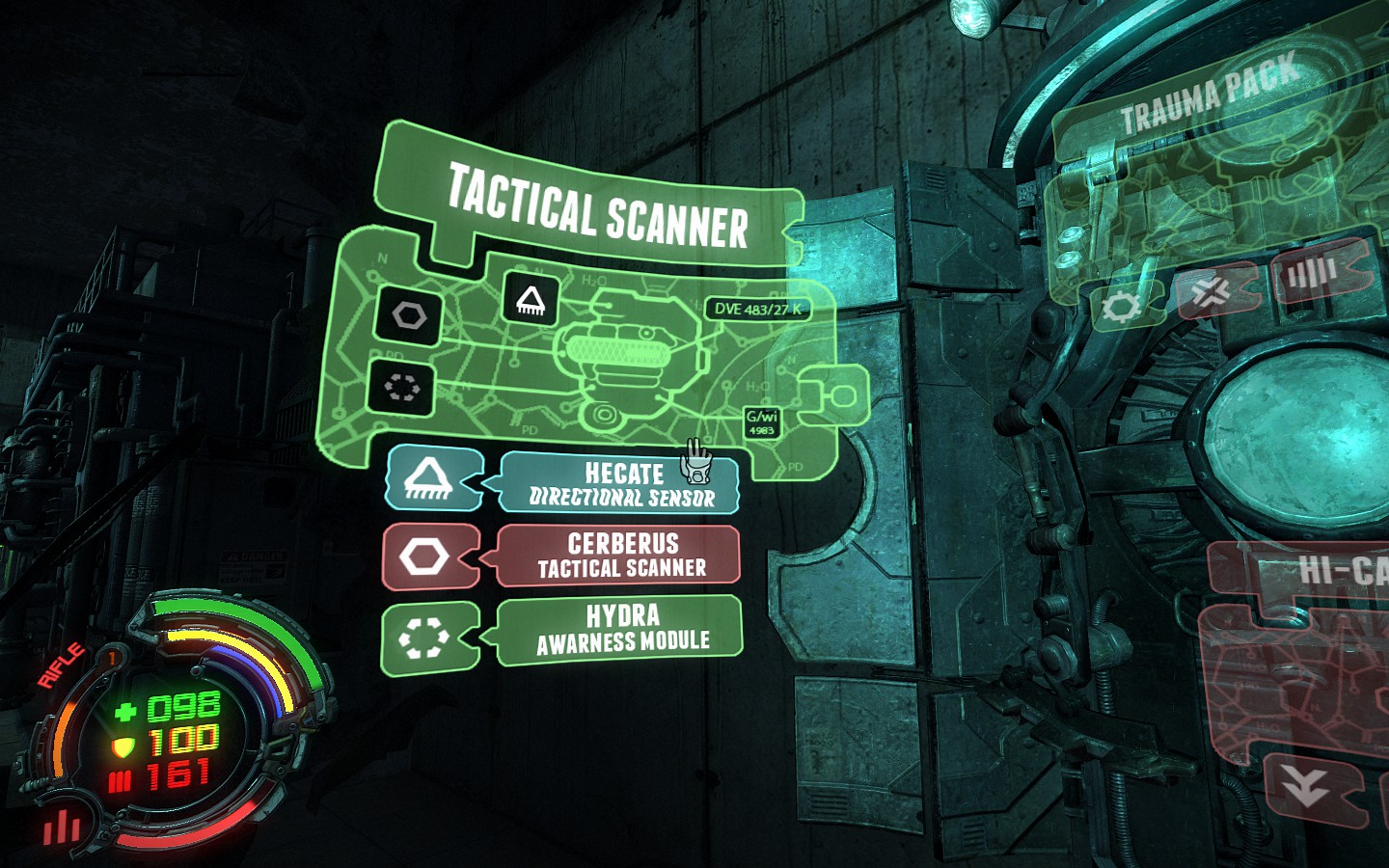 Hard Reset, it seems like a bit of an oddball really from the demo. It opens with a voiced over graphic novel style intro to provide some background to the story, then throws you straight into a futuristic world full of neon bright lights and stompy stompy robots. Which you then shoot. That seems to be it really.

It is a shame that the demo is so short, I blasted through in half-hour, but it was most certainly action packed. The demo only gives you two weapons to tinker with, an assault rifle and an electro-energy spewing machine which looks pretty funky. There is a lot of shooting, a hell of a lot as there are quite often just swarms of small, annoying robots which keep trying to jump at your face to rip it to shreds. There is certainly a hint of Serious Sam and Painkiller here with the full on in your face action, that certainly isn’t a bad thing as I really quite enjoyed those two aforementioned titles. This probably won’t be the game for you if you are looking for a deep complex shooter in the style of Half-Life or the good Call of Duty games. But sometimes you just want to let off some steam, and that is what this demo has allowed me to do.

I did enjoy targeting the cliched, but joyous, explosive barrels and a bunch of highly charged objects which send electricity sparking in a delightful way to deliver a nasty shock to the robots. In my short run through the demo I managed to find a handful of secret areas, the trick to Hard Reset is clearly to shoot anything that looks like it might explode, it generally will.

A bit of an old school shooter then, and nowt wrong with that. I’m not sure how well it will hold up over the length of the full game, that will be a bit of a test.

Hard Reset comes out on the 13th September, only on the PC.