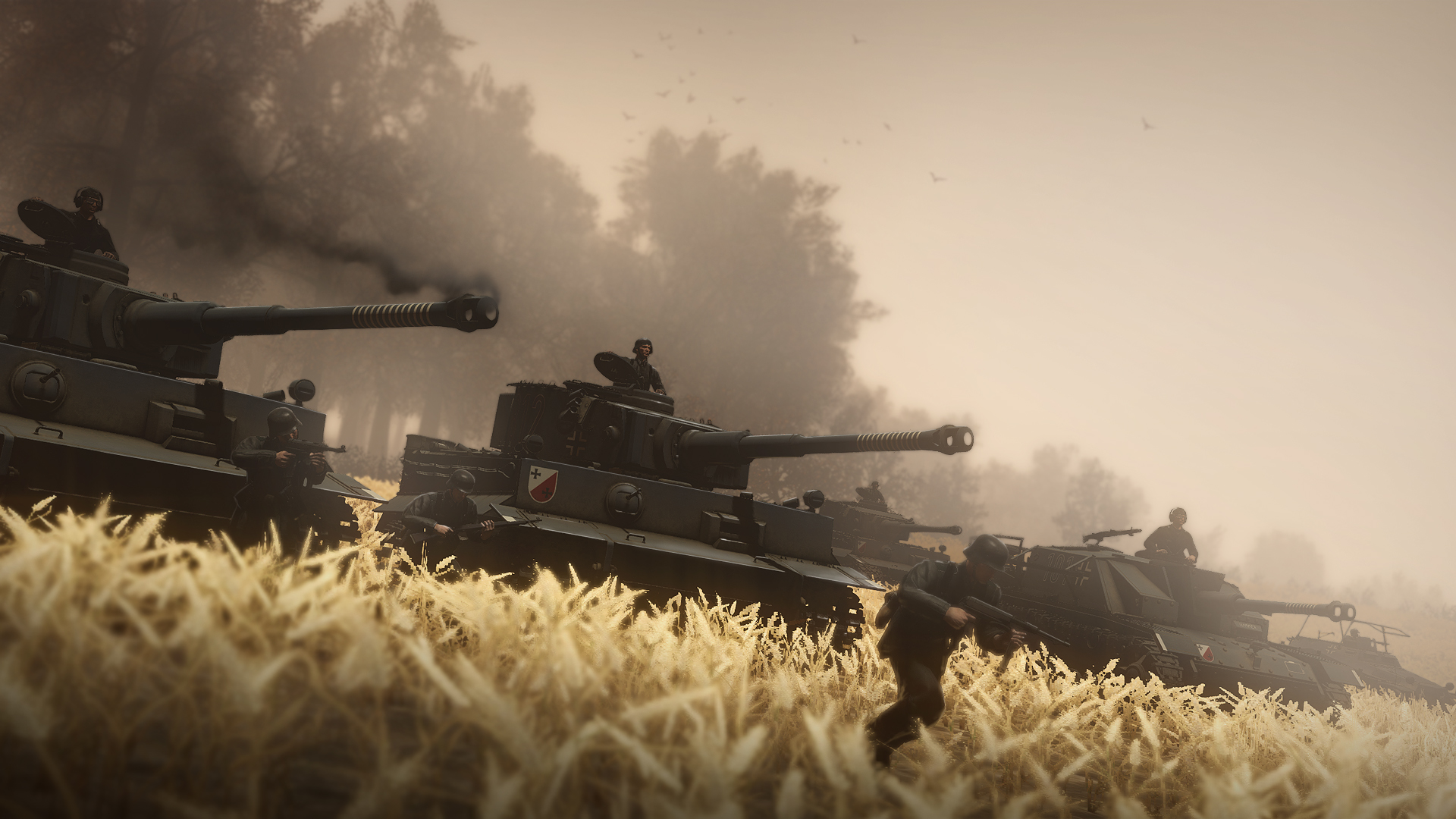 A new free-to-play MMOFPS has entered the arena, this one is known as Heroes & Generals and has a World War Two setting. It promises to allow gamers to play in two distinct fashions, the Hero side of things is first-person combat featuring ground, armoured and air combat along with a strategic layer with the Gnerals. The Generals will apparently determine the strategic direction of the war and manage reinforcements and battlefield assets.

I have signed up for the open beta, but unfortunately the server is currently down for maintenance. That certainly doesn’t bode well. I’ve had a look around the website and haven’t seen any sign of how developers Roto-Moto aim to monetise the game, but there are some mobile apps for the game. The Mobile Command app has recently been launched for iOS devices which apparently gives you a realtime overview of the war and allows you to chat to your comrades in-game.

It all sounds very intriguing, hopefully I can get in-game sometime soon. Meanwhile you can take a look at this lovely trailer for the game.