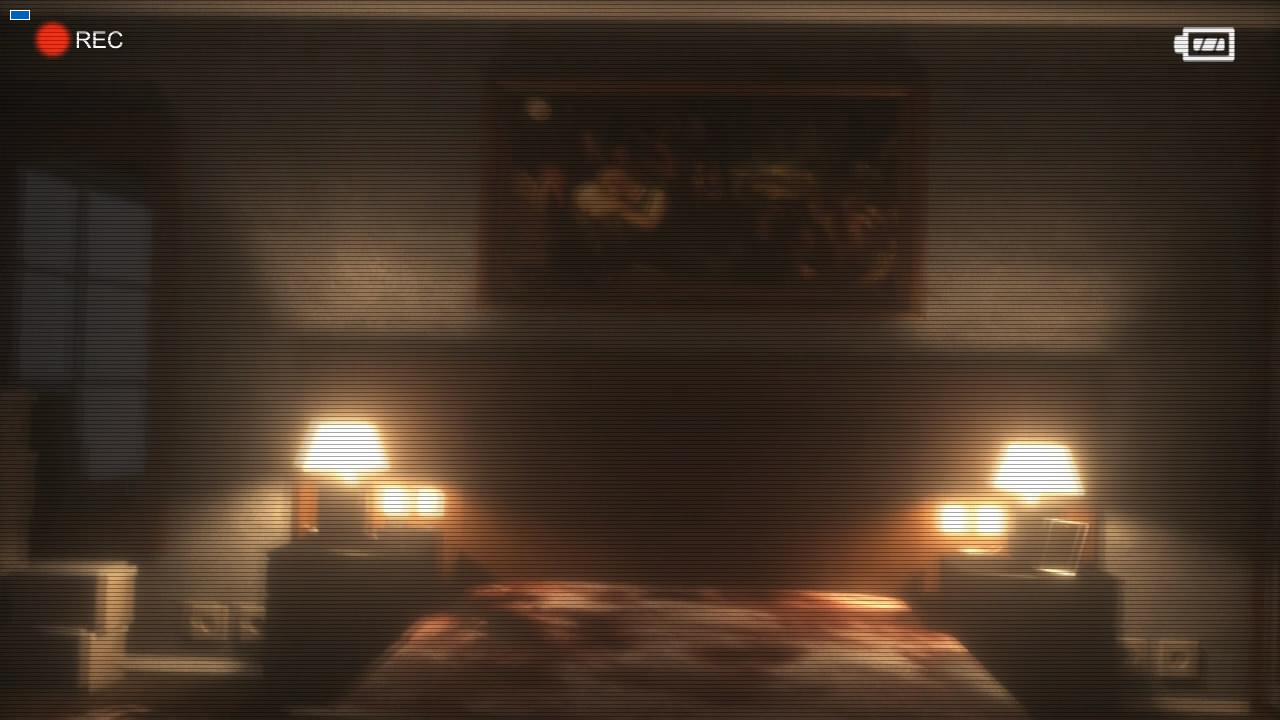 Turkish indie developer Vivec Entertainment have been hard at work with a new game Shadow of a Soul. Originally set for release in October 2012 they now plan to release chapter 1 of a planned three part story in May 2013.

Shadow of a soul is a survival horror game that focuses around a thief named Jack and his mission to steal the blueprints of a new product on the market. Upon entering the office complex where the blueprints are held Jack discovers that there is a lot more going on here than first meets the eye. As he gets deeper into the complex visions begin to haunt him and strange noises follow him, but what could it be?

According to Vivec’s website players will encounter plenty of puzzles and will have to search for clues throughout the story to uncover the mysterious goings on in that block of offices.

Shadow of a Soul looks like it will be an interesting release come May and considering that Vivec Entertainment is a one man operation, the game is coming along well.

Below is the latest trailer for Shadow of a Soul.