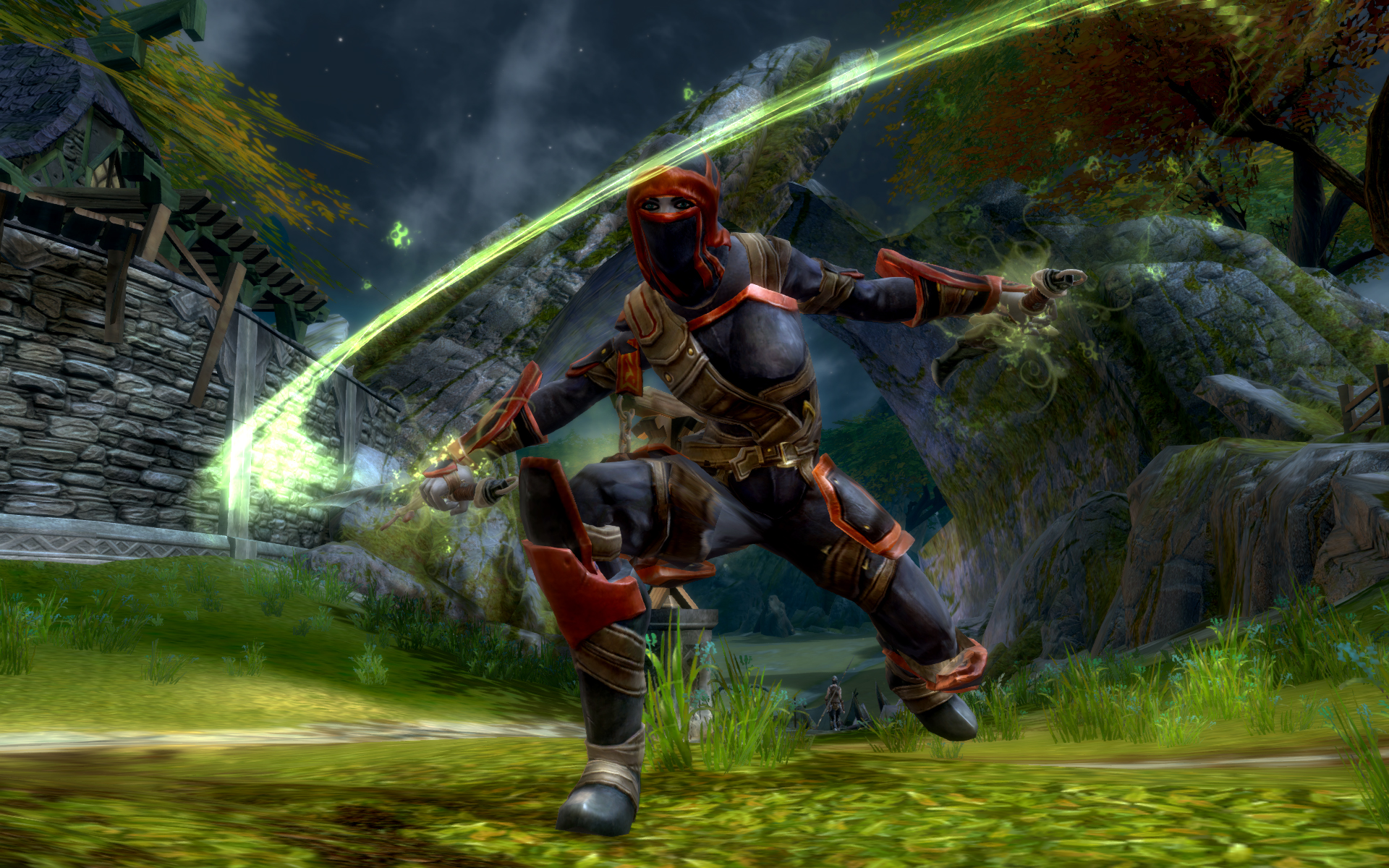 It emerged at the end of last week that 38 Studios’ upcoming RPG Kingdoms of Amalur: Reckoning was going to include an “online pass” which was required to gain access to the House of Valor quest line. This revelation caused a wave of fury and consternation amongst those who had taken an interest in the title. “An online pass, for a singleplayer game? How hideous!” they cried, but all is not as it seems.

Curt Schiling, head of 38 Studios has commented on the official forums in a bid to beat down the flames of anger. He reveals that the code that will come with all new copies of the game is in fact for Day 1 DLC, which in turn is free for those who purchase the game new thanks to that nifty little code.

There is of course the small issue of the second hand games market, a great source of revenue for high-street shops like GAME, but something which developers and publishers are less keen on. Curt explains his issue with second hand sales like so: “Every single person on the planet could wait and not buy Reckoning, the game would hit the bargain bin at some point and you could get it cheaper. 38 Studios would likely go away.” As such, he explains that the Day 1 DLC, free to those who buy the game new is a “REWARD [to] fans and gamers who commit to us with their time and money when it benefits the company.”

I for one have no issue with this approach, initial reports of there being an online pass have seem to be a bit wide of the mark as shown by Curt’s comments. In the current climate investing in new IP is seen as a risky proposition, as such developers and publishers are right to do whatever they can to ensure that they are able to maximise revenue from channels they are normally cut out of. In Curt’s post he goes on to say this:

“The industry is in a very odd place. The data coming in on used game sales is not saying the things many thought it should, or would. But companies are still trying to figure out how to receive dollars spent on games they make, when they are bought. Is that wrong? if so please tell me how.

Again, you can argue with methods, or process, and you absolutely can bitch and gripe about ANY DAY 1 DLC you are charged for, because I think I agree with many on that, but we are trying to create something here, product and company wise, and it takes dollars to do that”

I applaud Curt for his honesty, and I hope that this issue does not drastically impact on first time sales of the game which is looking quite nice. As we are talking about Kingdoms of Amalur, you may as well check out this new video showing off some of the possibilities you will find in the game.

One thought on “Kingdoms Of Amalur – DLC Or Online Pass?”