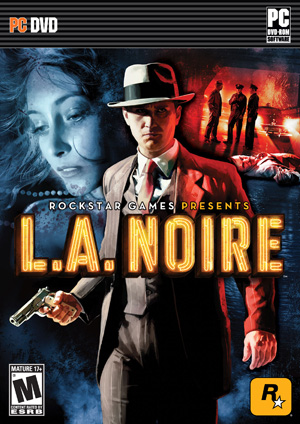 Rockstar have announced that LA Noire will be making the leap to PC, with their Leeds studio heading up development on the title. Rockstar are promising improved fidelity and graphical improvements as well 3D integration and support for mouse and keyboard. You can read Ben’s verdict on the Xbox 360 version of the title over here.

This is good news for PC gamers who may have feared that Rockstar had abandoned the PC as a platform, here’s to hoping they can get around to porting Red Dead Redemption as well.

LA Noire is due for a release on PC this fall.

One thought on “LA Noire headed for PC”