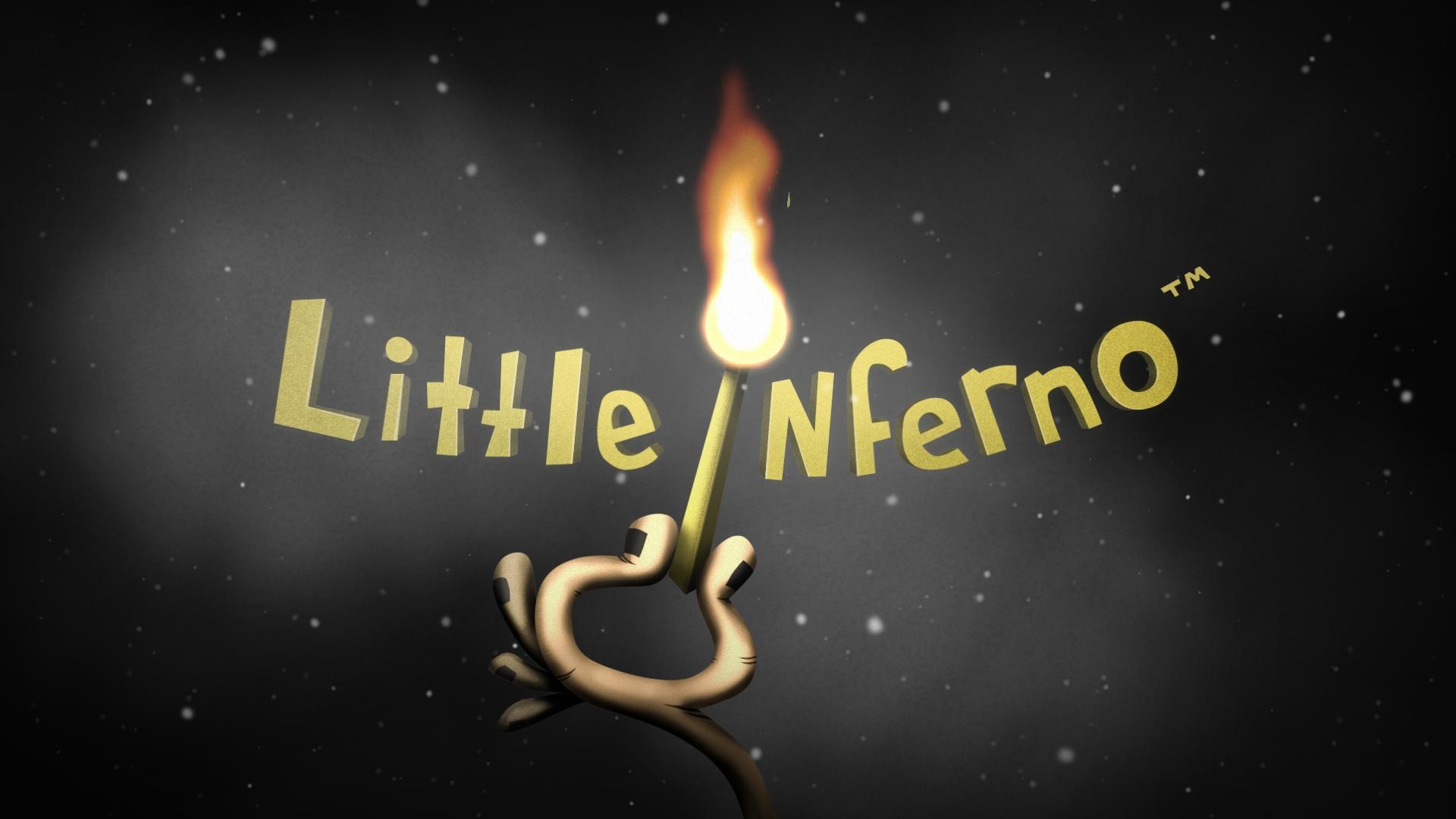 There is a game coming out next Sunday on PC and the Wii U (in America of course, we don’t get the console until the end of the month) known as Little Inferno. It is from indie development studio Tomorrow Corporation which is made up of Kyle Gabler, Kyle Gray and Allan Blomquist, and more important, it is a little bit brilliant. This isn’t a Verdict though, we might just save that for the Wii U version. Regardless, I have been playing and really enjoying Little Inferno, a gem of a game.

In a city which is suffering from some awful freezing weather, you sit in front of you Little Inferno Entertainment Fireplace and burn stuff to keep warm. You have various catalogues of items you can order ranging from photos from your Facebook account to sushi via homages to some of the previous games created by the crew at Tomorrow Corporation. Some items take longer than others to be delivered, but you can speed things up with special coupons. Don’t worry, these aren’t micro-transaction coupons, you earn them in-game by finding combos in the items you burn in your Little Inferno Entertainment Fireplace.

The joy is that items don’t just burn away and earn you more money than you spent on them, they burn up in different ways and interact with other items you are burning to sometimes create some crazy little effects. Some items affect the gravity within your Fireplace, others start multicoloured flames while there is one item which turns the fire into a retro 8-bit style appearance. Indeed, everything has elements that remind you of games like World of Goo and Henry Hatsworth ranging from the appearance of the game to the sound.

Little Inferno even has its own version of The Sign Painter from World of Goo with various letters being delivered from a group of characters with the most important ones coming from your neighbour which help to drive the underlying story forwards. Yes, there is more to Little Inferno than just burning stuff (great fun as that is) which keeps you going to see what is going to happen next. There are a few twists in the game, I won’t spoil them, but the big one is very much worth waiting for.

It only took me a few hours to ‘complete’ the game, but by that I mean to complete the story, I most certainly didn’t find all the combos that are present. This isn’t a final Verdict, but I would say that you should make Little Inferno one of the first buys on any Wii U system, and most certainly it is a must buy on the PC.

Little Inferno will be released November 18th. These impressions were based on a Beta copy supplied by Tomorrow Corporation.