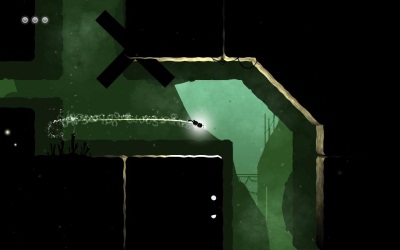 Be warned, this isn’t an E3 post. This is a post about an indie game called Luminesca, this is an indie game which is currently being developed by Matt Glanville. The artwork currently available is frankly gorgeous as you can see from these screenshots and the video at the end of this post.

Luminesca has been funded through Indiegogo. The campaign there has recently ended, but the team managed to raise $1,510. I really think this is a great way for indie developers to help get their game funded and give fans something special in return. The game will follow the Lum, a small underwater creature whose home is under threat, and using the 2D environment, light and physics he will explore his underwater world. No release date yet, but it will be coming to PC.