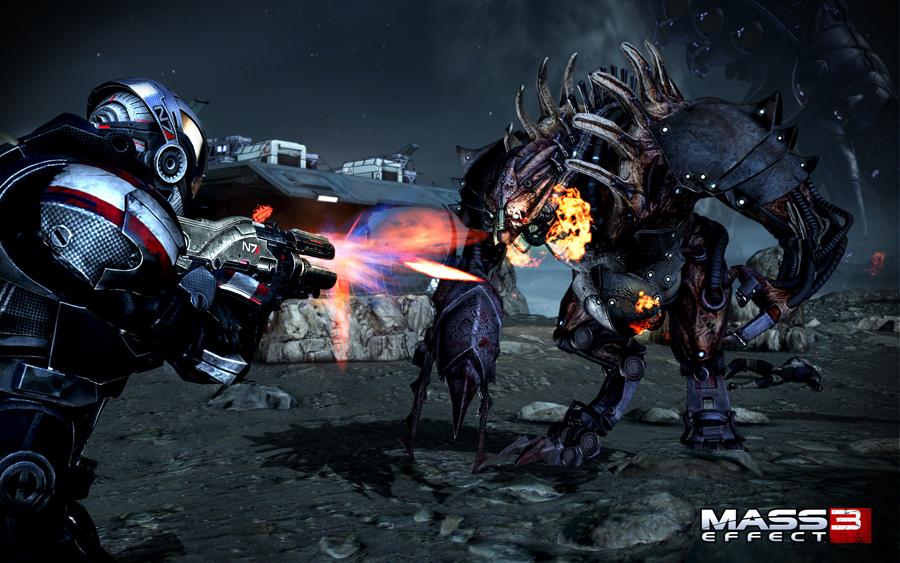 Bioware have announced on their forums that, just like Battlefield 3, any physical or digital copies of Mass Effect 3 on the PC must use EA’s Origin service in order to run. A FAQ has been released answering a few interesting points including problems they have encountered with selling through Steam.

Steam has adopted a set of restrictive terms of service which limit how developers interact with customers to deliver patches and other downloadable content. We are intent on providing Mass Effect to players with the best possible experience no matter where they purchase or play their game, and are happy to partner with any download service that does not restrict our ability to connect directly with our consumers

The response to the news on the Bioware forum and around the internet has been largely negative with many people stating they will boycott the game, buy for a console instead, or even turn to piracy in order to gain a PC copy that doesn’t need Origin to run.

Being unable to sell your game on Steam, the most popular digital platform for PC is a big loss for EA and Bioware. Yes they have Origin, but having been dogged with rumours of spyware and poor customer service one really has to wonder if this is a good move.

If the problem is with DLC and patching then why haven’t we heard about this for Xbox/PS3? I’m not pretending that I know a lot about how both of these companies deal with DLC and patching but I’m also pretty sure they do not let developers directly connect with consumers to deliver such things. If it’s to do with Steam taking a cut of the profits then I still fail to see why this would be a problem as both Microsoft and Sony do the same.

Have you downloaded Origin? Are you upset about this Mass Effect 3 announcement? What’s your thoughts on EA and Vavle’s problems? Let us know in the comments below.

One thought on “Mass Effect 3 On PC Through Origin Only, EA Clash With Valve?”